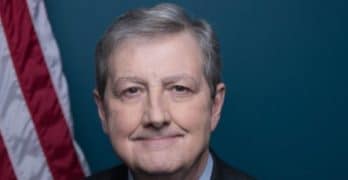 By Office of Sen. John Kennedy WASHINGTON, D.C. – Sen. John Kennedy (R-La.)  has written to Defense Secretary Lloyd J. Austin III regarding the Biden administration’s vaccine mandate and the Navy’s recent order that U.S. military service members could lose their veterans’ benefits for failing to comply with the mandate. “Without an approved medical exemption or religious accommodation, service members who decline to fully vaccinate against COVID-19 within the timelines prescribed by Secretaries of Military Departments will be found to have disobeyed a lawful general order. . . . As a result, service members found in violation may face punitive or administrative action, including the initiation of discharge proceedings,” wrote Kennedy in his letter Oct. 26. “These heroes are willing to make the ultimate sacrifice to defend American liberties, but they are now losing their own freedom and possibly their livelihoods at the hands of this administration,” he continued. Kennedy also raised concerns that the vaccine mandate will compromise military readiness and America’s national security at a time when America’s adversaries are looking for weakness in U.S. resolve and readiness. The senator asked Austin whether service … END_OF_DOCUMENT_TOKEN_TO_BE_REPLACED 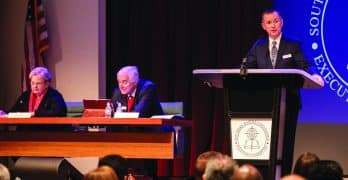 By Will Hall, Baptist Message executive editor NASHVILLE, Tenn. (LBM)—The attorney for Mike Stone filed a defamation lawsuit against Russell Moore, Oct. 19, with the U.S. District Court for the Middle District of Tennessee in Nashville, claiming libel (publication of false statements), false light, invasion of privacy (misleading and offensive portrayal) and intentional infliction of emotional distress as the causes of action. The lawsuit seeks $750,000 from Moore and requests a jury trial. Stone is pastor of Emmanuel Baptist Church, Blackshear, Georgia, a member and former chairman of the Southern Baptist Convention Executive Committee, and an unsuccessful 2021 candidate for SBC president. Moore is the former president of the SBC’s Ethics & Religious Liberty Commission, who now serves as “public theologian and director of the public theology project” for Christianity Today, a religious media outlet, according to Moore’s page on the CT website. ALLEGATIONS The 62 pages on file include 26 pages relating to the complaint, as well as 36 pages containing two letters penned by Moore that are at the heart of the lawsuit as well as a copy of the SBC Constitution. The filing alleges that Moore “began a malicious, … END_OF_DOCUMENT_TOKEN_TO_BE_REPLACED 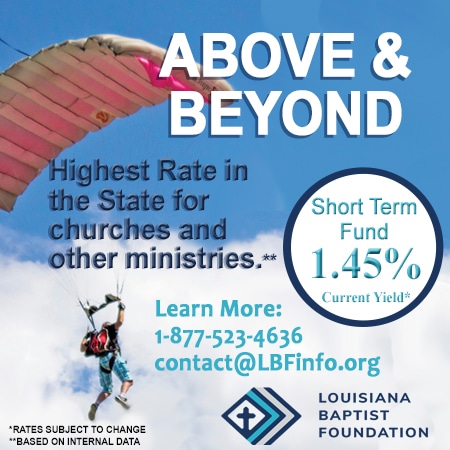 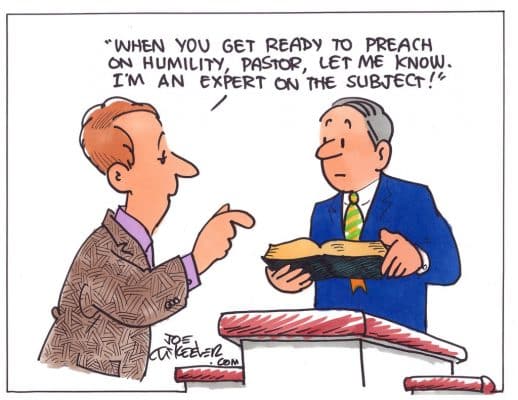 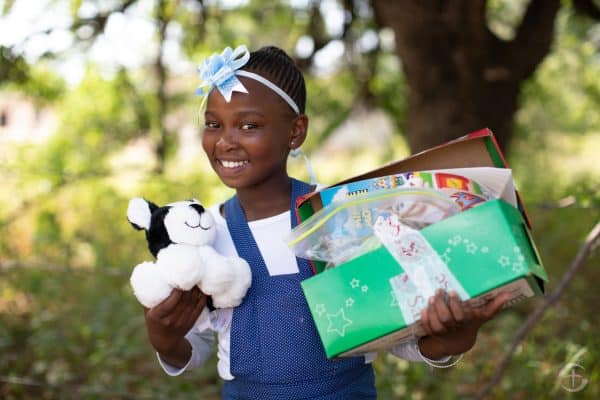 By Lane Corley MADISONVILLE, La. - Three years ago, our family was going through one of those down seasons in the ups and downs of life. My mental focus and physical health was declining. I was discouraged and struggling mentally and emotionally. I knew I needed to change a few habits. As part of a recovery … END_OF_DOCUMENT_TOKEN_TO_BE_REPLACED