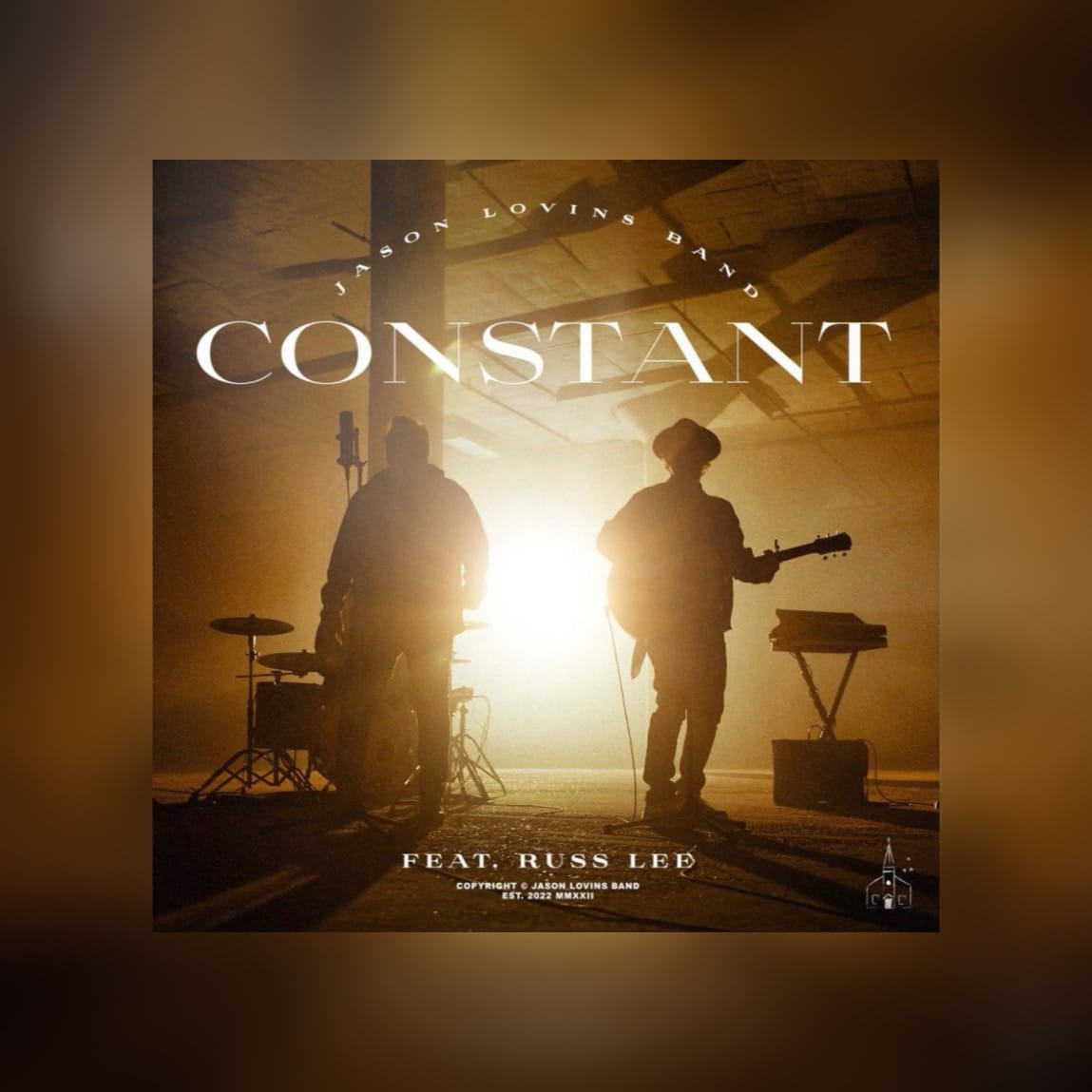 ASHLAND, Ky. – The Jason Lovins Band, a Christian contemporary musical group that has led worship at the Youth Evangelism Celebration, the Louisiana Baptist Evangelism Conference and other events in the state, has released the music video for their latest single, “Constant (featuring Russ Lee).”

With lyrics describing God’s constancy through mountain-highs and valley-lows, lead singer Jason Lovins has experienced first hand how God has been constant through his life.

Conceived from an assault, Lovins’ life story is especially relevant today. His mother, at age 15, was raped walking home from the pool one day. She told no one and didn’t even remember the assault as she had blocked out this tragic day.

Months went on and she told her mother she was sick and needed to see a doctor. When they discovered she was pregnant, the first thing Lovins’ grandmother said was, “we are going to church and we are gonna pray.” They asked God for answers and felt it was clear this baby was to have life.

While abortion was not going to be an option, adoption was the plan until Lovins’ mother heard his heartbeat. At that moment, the answer was clear to the family. Lovins was to have a chance at life with his family, who knew God had a plan for him.

The single, written by Isreal Crawford, is available on all digital media platforms and the newly released music video is available on the band’s Facebook and YouTube pages.

By Steve Horn, Louisiana Baptists executive director Jesus reminds us that we should always pray and never give up (Luke 18:1). Today’s ruling from the Supreme Court serves as a good reminder of that truth. For almost 50 years, American Christians from various denominational backgrounds have been praying and … END_OF_DOCUMENT_TOKEN_TO_BE_REPLACED