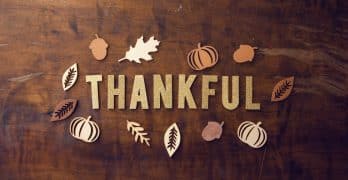 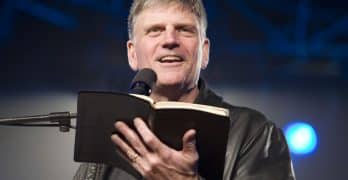 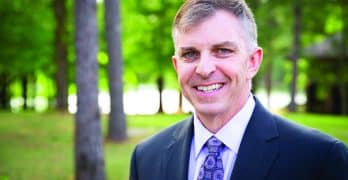 By Louisiana Baptist Executive Director Steve Horn ALEXANDRIA, La. – Horatio Lord Nelson lived from 1758-1805. The son of a clergyman, he joined the British Royal Navy when he was 12 years old. He became a Captain when he was 20. He was heralded as a daring leader who won many a victory for the British. One of his greatest victories was over the French during the Napoleonic Wars. Napoleon planned to invade Egypt so to restrict Britain’s trade routes. On August 1, 1798, Nelson came upon the French Navy in the waters near Alexandria, Egypt, in what would later be referred to as the Battle of the Nile. Upon spotting the French warships, one of Nelson’s men said, “If we succeed, what will the world say?” Nelson immediately responded, “There is no if in the case. That we shall succeed is certain!” As believers in Jesus Christ—that we will succeed is certain! There is no “if.” But, we live like there is an “if.” We act like there is an “if.” In Ephesians 6:10-18, we are reminded that we are in a battle. The battle is real. The battle is intense. The battle is with a powerful enemy, Satan, who is out to destroy us. But, I don’t see the “if.” I see the victory, and the source of our victory is our faith. According to verse 16, we are … END_OF_DOCUMENT_TOKEN_TO_BE_REPLACED 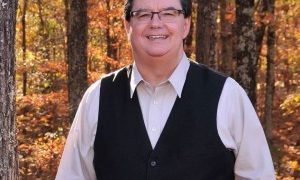 By Ron Hale Thirty-five of the 100 seats in the Senate and all 435 seats in the House of Representatives will be contested in November’s election. Many more state and local elections will be decided. America was at a tipping point in our last election. Two years later, many Americans think our situation is much worse. … END_OF_DOCUMENT_TOKEN_TO_BE_REPLACED

By Louisiana Baptist Executive Director Steve Horn ALEXANDRIA, La. - Acts 13 is a pivotal moment in the Book of Acts. Acts 13 is the place where we see the transition from Peter’s ministry to Paul’s ministry. Starting in Acts 13, the rest of the book focuses on the ministry of Paul. As I read Acts 13 this morning, two things struck me most. First, in the telling of the first missionaries sent from the church, we read, “Then after they had fasted, prayed, and laid hands on them, they sent them off.” (Acts 13:3) The next verse reads, “So being sent by the Holy Spirit . . .” Not a bad combination—being sent by the church and being sent by the Holy Spirit. May we pray that churches are doing the same today. Second, Paul and Barnabas were invited at Pisidian Antioch to speak in the Synagogue with the words, “Brothers, if you have any word of encouragement for the people you can speak.” Paul took that invitation and starting with the Israelites being in bondage in Egypt shared the message of Jesus. This Gospel appeal finds its climax in verses 38-39, “Therefore, let it be known to you, brothers and sisters, that through this man forgiveness of sins is being proclaimed to you. Everyone who believes is justified through him from … END_OF_DOCUMENT_TOKEN_TO_BE_REPLACED 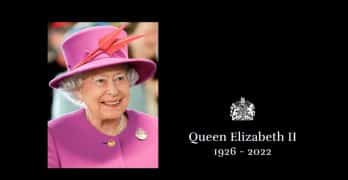 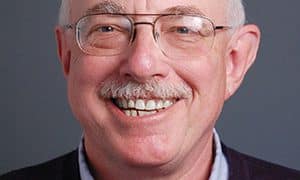 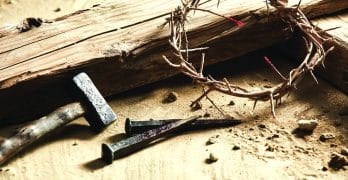 By Lane Corley Throughout the New Testament, persecution and suffering are presented as foundational elements of the Christian faith. Jesus said in Matthew 5:11 – You are Blessed when you are insulted, persecuted, falsely accused. He says that we should, “Be glad and rejoice” Matthew 5:12, and “leap for joy” (Luke 6:23) when this happens. Really? A few other verses: 2 Timothy 3:12 – “all who want to live a godly life in Christ Jesus will be persecuted” Acts 14:22 – “It is necessary to go through many hardships to enter the kingdom of God” Philippians 1:29 – “it has been granted to you on Christ’s behalf not only to believe in him but also to suffer for him” What are we to make of these and other words of Jesus and the Apostles on the issue of suffering? Defining Christian Suffering First of all, it’s worth noting that we’re talking about suffering and being persecuted because of your relationship with Christ and his work in and through your life. We can make ourselves martyrs in a prideful way, pointing out how hard we work compared to others and in attempts to get the recognition of others. This usually is not about the righteousness of God but the self-righteousness of man. Jesus gets little glory from … END_OF_DOCUMENT_TOKEN_TO_BE_REPLACED 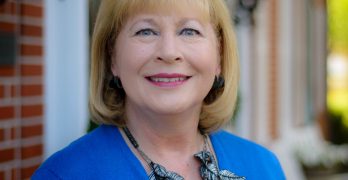 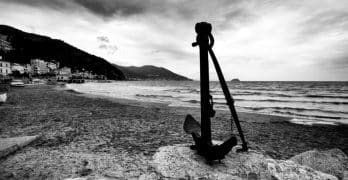