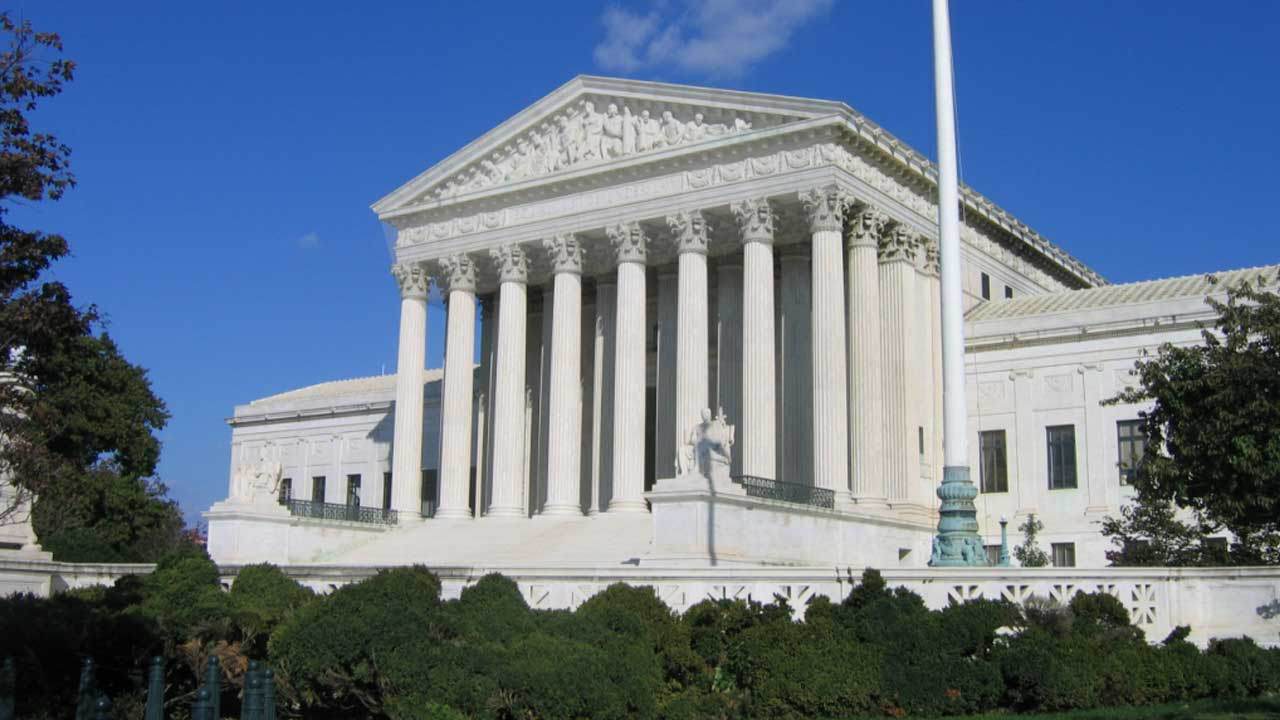 MONTGOMERY, Ala. –  The Alabama Supreme Court has ordered a halt to same-sex marriage licenses in the state, posing a direct challenge to a federal court in Mobile that overturned the state’s marriage laws.

The Alabama court, in a March 3 decision, stated: “As it has done for approximately two centuries, Alabama law allows for ‘marriage’ between only one man and one woman. Alabama probate judges have a ministerial duty not to issue any marriage license contrary to this law. Nothing in the United States Constitution alters or overrides this duty.”

This fact, the court stated, “does not change simply because the new definition of marriage has gained ascendancy in certain quarters of the country, even if one of those quarters is the federal judiciary.”

The court issued its opinion as one body, called “per curiam,” rather than identifying the judges who drafted the 148-page ruling regarding probate judges who are the state officials responsible for issuing marriage licenses. The religious liberty firm Liberty Counsel, which filed a lawsuit on behalf of state moral concerns organizations ALCAP and the Alabama Policy Institute and a county probate judge, said it was a 7-1 ruling by the nine-member court, with one recusal.

Chief Justice Roy S. Moore “had the integrity to recuse himself” from the case, Liberty Counsel chairman Mat Staver noted in an email to Baptist Press, because Moore had issued an earlier administrative order to Alabama’s probate judges and had spoken publicly about the standoff with the federal court.