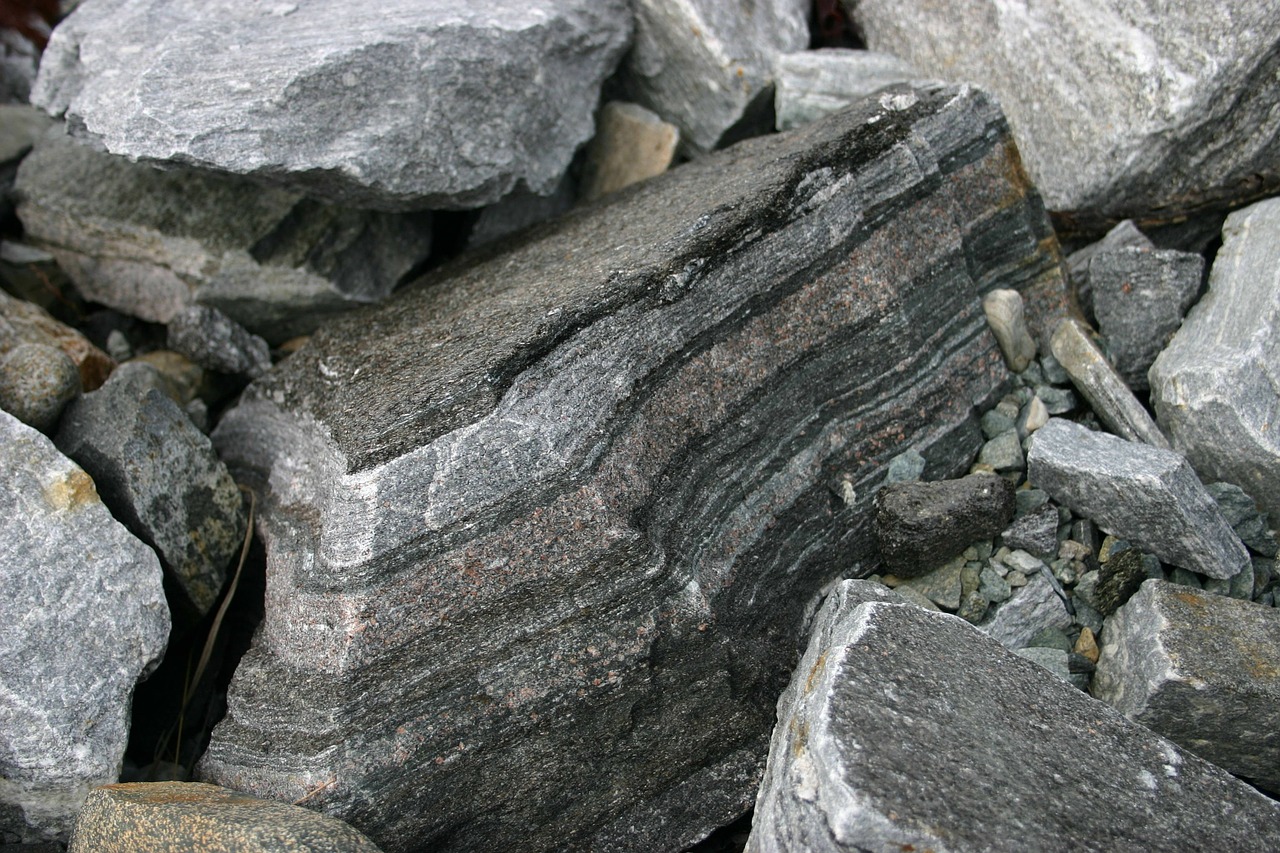 EL CAJON, Calif. (BP) – Perhaps you know the hymn, “The Solid Rock,” which begins with these words of testimony: “My hope is built on nothing less than Jesus’ blood and righteousness.”

The Solid Rock emphasizes one of the foundational truths of the Christian faith: Our salvation is based on Christ alone.

The Bible says, “Not by works of righteousness which we have done, but according to His mercy He saved us, through the washing of regeneration and renewing of the Holy Spirit” (Titus 3:5).

This is the great legacy of the New Testament theologians.

When the Gospel of Christ leaped over the boundaries of Israel and Judaism, key questions arose. Is salvation for the Gentiles too? And, if so, do these Gentiles need to become Jewish proselytes?

Must they acquiesce to Jewish dietary requirements?

Acts 15 recounts that a great counsel was convened to discuss these matters. The central question was: “What must a person do to be saved?” The apostles and church leaders defied efforts to impose legalism and ritualism on new believers, affirming for all time that salvation is totally by grace through faith in Christ alone.

The apostle Paul became the great champion of justification by grace through faith, stating his case in plain English – well, Greek – in Ephesians 2:8-9: “For by grace you have been saved through faith, and that not of yourselves; it is the gift of God, not of works, lest anyone should boast.”

When Judaizing false teachers followed behind him, threatening to muddle the message and disrupt the churches he nurtured, Paul responded with holy vehemence.

Writing to the Galatians, he declared: “I marvel that you are turning away so soon from Him who called you in the grace of Christ, to a different gospel, which is not another; but there are some who trouble you and want to pervert the gospel of Christ. But even if we, or an angel from heaven, preach any other gospel to you than what we have preached to you, let him be accursed” (Galatians 1:6-8).

To the Romans, he wrote, “We conclude that a man is justified by faith apart from the deeds of the law” (Romans 3:28).

During subsequent centuries of the church, some again fell away from the simple teaching of justification by grace. Then the reformers, men like John Wycliffe, John Huss and Martin Luther, rediscovered the timeless truth of Scripture Alone, Grace Alone, and Faith Alone, the preaching of which brought about a revival of evangelism in the church.

The world is filled with religions that want to add or take away from the simple plan of salvation. How easy to add works, to add rules, to add fear. How dangerous to subtract repentance, to subtract judgment, to subtract the all-sufficient blood of Christ.

Perhaps you don’t think this is an issue for you or in your church. Even churchgoing people often think they are saved by being baptized, attending services, volunteering, partaking of the Lord’s Supper or engaging in some religious ritual or another. But as the old-time preachers used to say, “Being in church doesn’t save you any more than being in a garage makes you a car.”

Our testimony, as The Solid Rock puts it, is: “I dare not trust the sweetest frame, but wholly lean on Jesus’ Name.” We do good works not in order to be saved but because we are saved. We add our love and service to Him because of what He has done for us, not because of what we hope He will do for us.