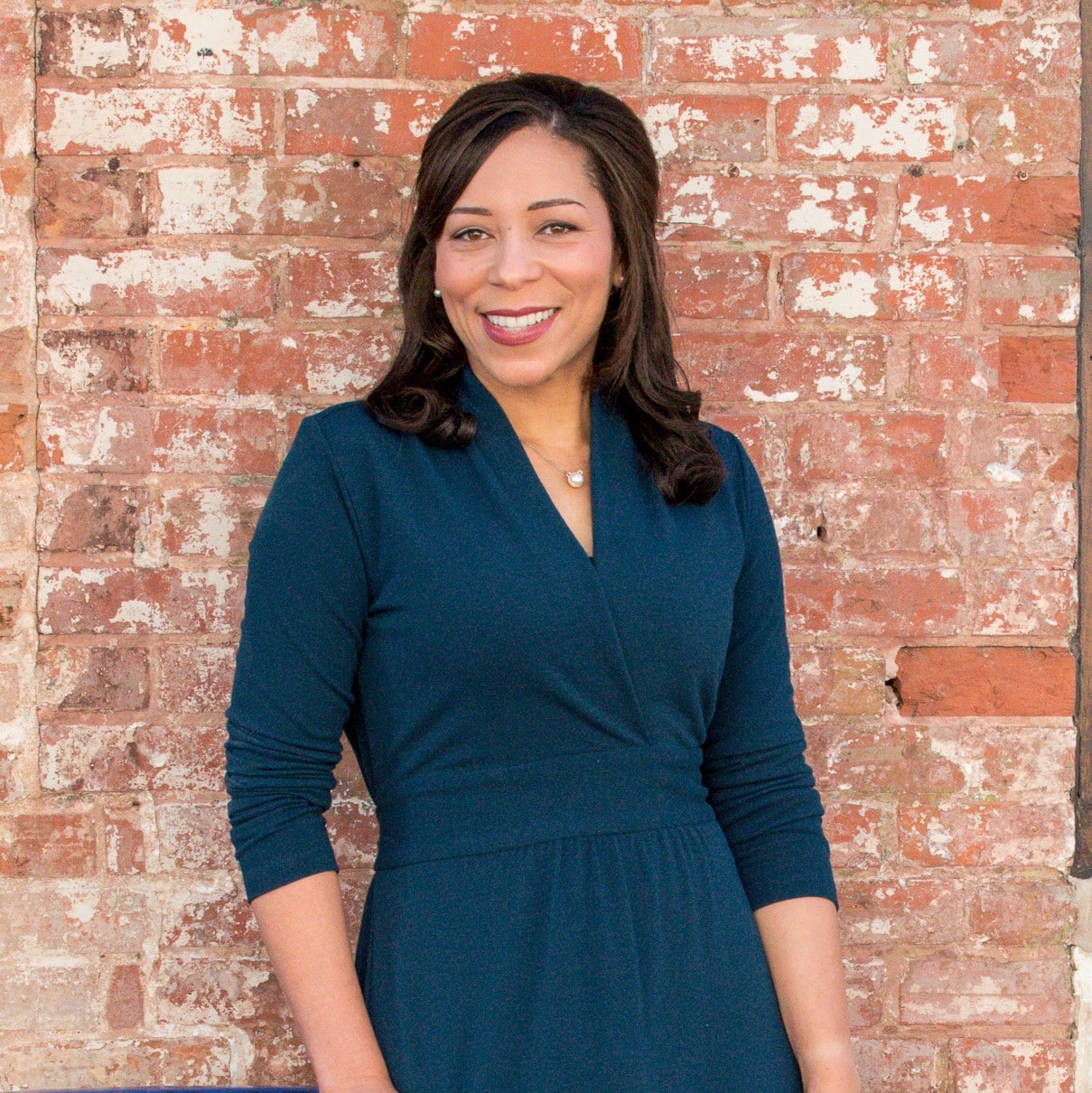 Archer will join the staff Oct. 24 and will assume her new role Jan. 1, 2023. She will follow Laurie Register, who retires Dec. 31 after serving South Carolina’s WMU for more than 29 years (including 14 of those as executive director-treasurer).

“I am eternally grateful to the Lord for calling me by name to this new position,” Archer told the Baptist Message. “And I am ready to see what God has in store for South Carolina Woman’s Missionary Union.”

During her time with Louisiana Baptists, Archer has served on the Women’s Missions and Ministry team as a catalyst to develop and encourage mission’s education through WMU for preschool, children and youth in the state’s Baptist churches.

She also has trained countless leaders of all ages in Louisiana Baptist Associations and churches and planned statewide camps and events such as Missions Jamboree, Louisiana Girls in Action, Royal Ambassadors, Children in Action, M-NOW, a mission’s event for Louisiana youth, and numerous children ministry events.

Archer said she has enjoyed watching more youngsters embrace a missions’ lifestyle, which was reflected in the growth of summer mission’s camps that have been sold out every year since 2019 (COVID-19 safety concerns canceled the 2020 camp season).

In 2018, mission’s camps traditionally held separately for boys and girls combined into one and drew more than 375 boys and girls. A year later, attendance increased to 425. And in 2021 and 2022 an additional missions camp was added with an attendance of 500 and 600, collectively.

Looking to her new role, Archer expressed gratitude for the opportunity to serve Louisiana Baptists.

“The Lord given me a love for missions, allowed me to serve with incredible people all around our state, and invited me to plan fun missions’ events like M-JAM, M-NOW and camps,” she said. “The memories that I have made and the incredible opportunities the Lord has given me will last a lifetime.”

Those who have worked with Archer said she will be missed but are anticipating the impact she will have for Christ in South Carolina.

“She’s been a blessing to Louisiana Baptists and has championed missions’ education in our state,” Louisiana Baptists Women’s Missions and Ministry Strategist Christine Gill said. “I’m excited to see how God is going to use her in South Carolina. Her impact here in her home state will be felt for years to come and were going to miss her.”

“Jess has been a vital member of our team for these last nine years and has grown GA ministry awareness among our churches, helped increased our camp attendance, and trained leaders for the next generation,” he said. “She has been a faithful servant of the churches of Louisiana and I’m certain she will be an even bigger blessing as she leads in South Carolina.”