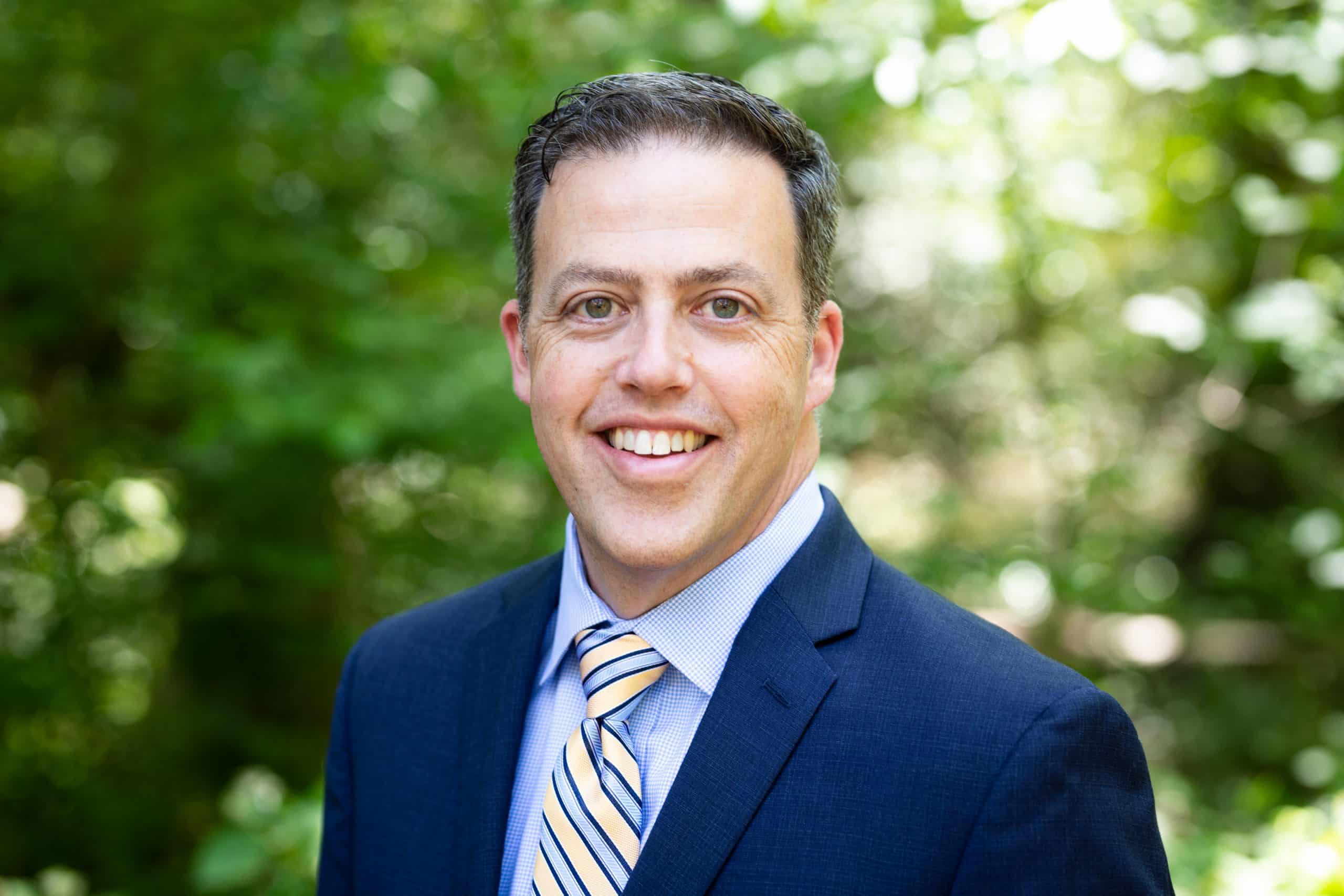 Houston, who assumes his responsibilities in June, is the first ordained minister to serve as CEO.

While at FBC New Orleans, Houston coordinated a response in the aftermath of Hurricane Katrina that utilized nearly 10,000 volunteers to assist more 800 homeowners. He also help to start the home rebuilding effort of what is now referred to as Musicians’ Village.

“Over 100 years ago, Baptists in New Orleans began dreaming of a Baptist hospital, and their legacy of service to God and the community continued with the creation of Baptist Community Ministries,” Houston said. “I have long appreciated BCM’s strategic impact, and the opportunity to lead such an institution is both exciting and humbling. I am truly honored by the board’s confidence.”

As pastor of FBC Lawrenceville, Houston led the congregation through a $5.5-million capital improvement project, instituted the launch of five new language missions (Russian, Haitian, Bhutanese/ Nepali, Korean and Romanian) and deepened the church’s involvement with the larger civic community.

A Georgia native, Houston received his Bachelor of Science in Management from the Georgia Institute of Technology, and later earned at Master of Divinity in Christian Thought and Master of Theology from New Orleans Baptist Theological Seminary. He currently is pursuing a Doctor of Ministry in Executive Leadership at Gateway Seminary in Mill Valley, Calif.

His wife, April, who holds a Bachelor of Science in Nursing from Georgia Baptist College of Nursing and their six children, ages 4-17, will be joining him in New Orleans as soon as school calendars permit.

“My family and I will embrace everything New Orleans offers,” Houston added. “We love the city, and we look forward to putting down roots.“

Slade Simons, chair of BCM’s board of trustees and a member of the CEO search committee, applauded the appointment.

“BCM is such an important entity to the entire community. Inman has shown his leadership skills and his commitment to community as Pastor of his church for the past 14 years. Combined with his prior five years of service in New Orleans, Inman is exceptionally well suited to honor BCM’s Baptist roots and its continued commitment to Greater New Orleans for years to come.”

Noted Dianne McGraw, chair of the CEO search committee and slated to become Chair of the Board in January 2023, echoed the thought.

“Inman’s unanimous appointment by BCM’s Board followed an exceptionally thorough search, encompassing nearly 200 sources and prospects from at least 17 states. Inman will add a refreshing perspective to BCM’s important work, and I am excited by the future he represents for BCM and the people we serve.”

BCM was formed from the proceeds of the 1995 sale of Southern Baptist Hospital in New Orleans; and through the years the ministry has furthered the Gospel through partnerships formed with 150 churches and 95 non-profit organizations in the city — investing in health, education, and public safety. BCM officially marked its 25th anniversary in 2020 but muted its celebration activities due to the COVID-19 pandemic.

By Steve Horn, Louisiana Baptists executive director Jesus reminds us that we should always pray and never give up (Luke 18:1). Today’s ruling from the Supreme Court serves as a good reminder of that truth. For almost 50 years, American Christians from various denominational backgrounds have been praying and … END_OF_DOCUMENT_TOKEN_TO_BE_REPLACED