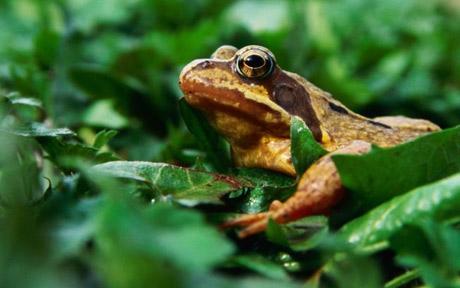 The arrival of toxic algae would have forced frogs to leave the water where they lived Photo: Getty

By Richard Gray, The Telegraph

Researchers believe they have found evidence of real natural disasters on which the ten plagues of Egypt, which led to Moses freeing the Israelites from slavery in the Book of Exodus in the Bible, were based.

But rather than explaining them as the wrathful act of a vengeful God, the scientists claim the plagues can be attributed to a chain of natural phenomena triggered by changes in the climate and environmental disasters that happened hundreds of miles away.

They have compiled compelling evidence that offers new explanations for the Biblical plagues, which will be outlined in a new series to be broadcast on the National Geographical Channel on Easter Sunday.