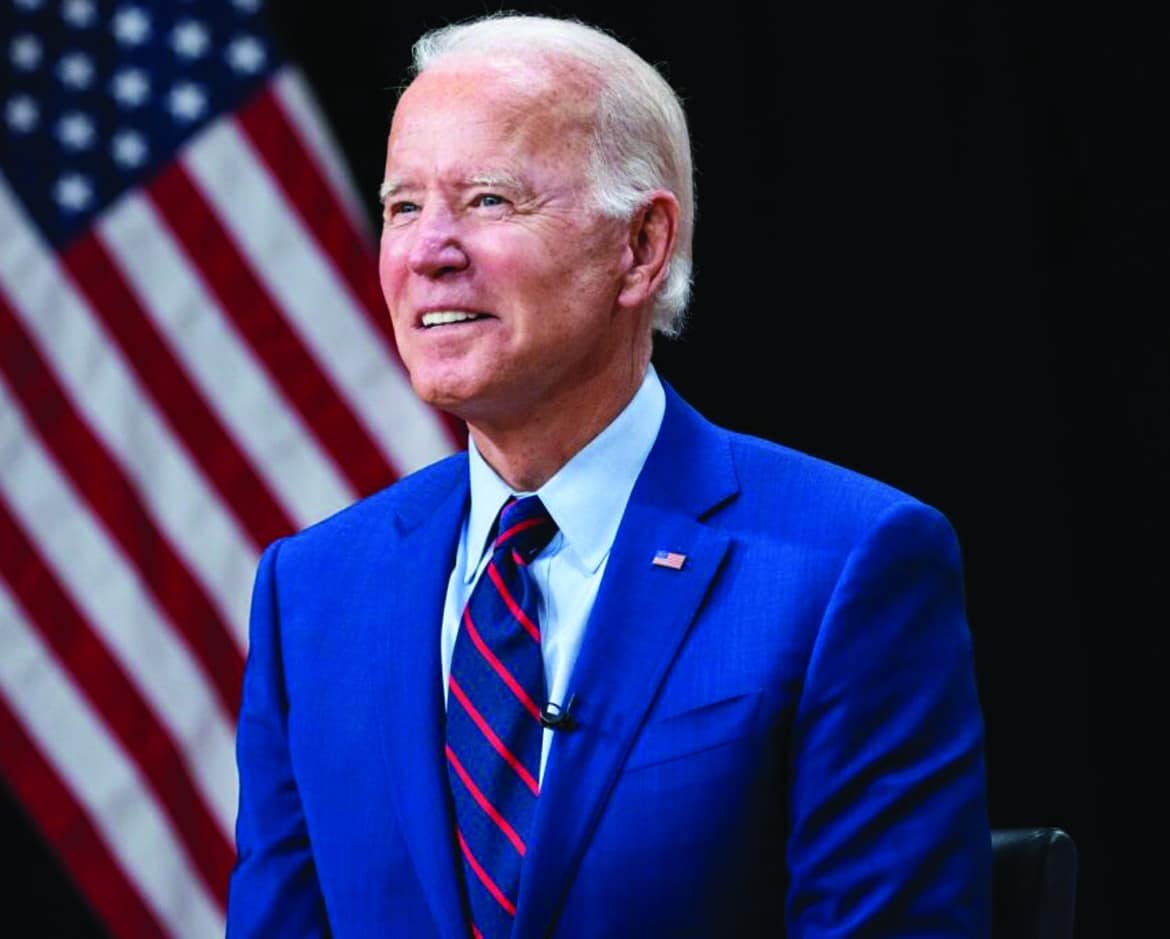 During the first year of Joe Biden’s presidency, 40 circuit and district court judges were confirmed, the most since Ronald Reagan was president. USA.Gov photo

In 2021, “40 circuit and district court judges were confirmed – the most since Ronald Reagan was president,” the press release noted, adding that another 35 nominees have been announced although not acted upon by the U.S. Senate. “Eighty percent of those confirmed judges are women, with 53 percent being people of color.”

The announcement comes amid controversy about the claimed conservative makeup of the U.S. Supreme Court and former President Donald J. Trump’s remaking of the federal benches following the eight-year term of former President Barack Obama.

When Obama took office, there was only one liberal bench among the 13 U.S. Circuit Courts of Appeal, but when he left there were nine Democratic majority appointed courts. He also appointed two judges to the U.S. Supreme Court.

Trump was successful in appointing three judges to the Supreme Court and also shifted three federal appeals courts from a Democrat majority of appointments, so that seven of 13 were conservative leaning. He also nearly flipped the liberal 9th U.S. Circuit Court of Appeals, falling just two nominations shy of a majority of Republican appointments.

By Will Hall, Baptist Message executive editor ALEXANDRIA, La. (LBM) —“Nobody cares what’s happening to the Uyghurs, okay? You bring it up because you really care, and I think that’s nice that you care. The rest of us don’t care.” This appalling statement was made by Silicon Valley billionaire Chamath … END_OF_DOCUMENT_TOKEN_TO_BE_REPLACED