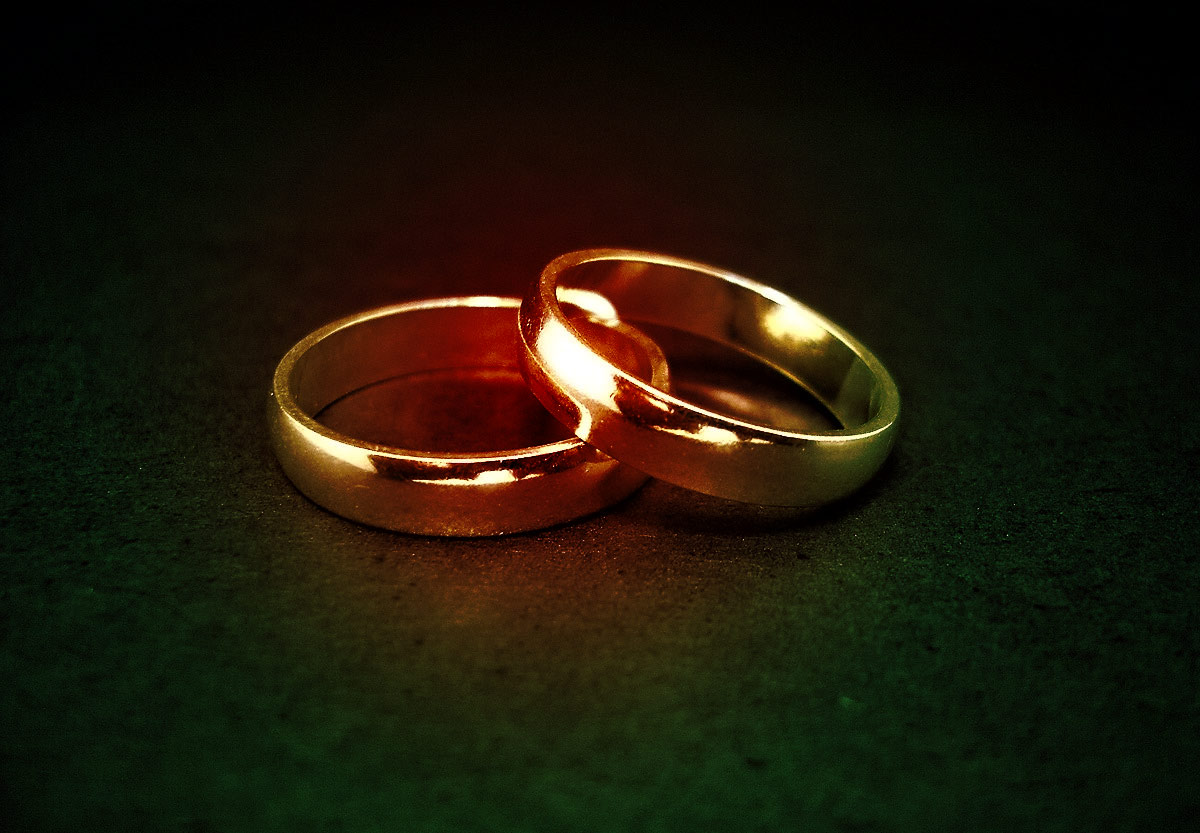 WASHINGTON (LBM)—Radicals in Congress are pushing a bill to codify gay marriage and force people of faith to recognize any union between two or more individuals as “marriage” — regardless of the sex or age of the individuals, according to the Family Research Council.

Likewise, Sen. Ted Cruz, a Texas Baptist, said via his podcast, Sept. 6, that without amendments to add religious liberty protections, the bill “would have massive consequences across our country,” allowing the Biden administration to target Christian “universities, K-12 schools, social service organizations, churches and strip them all of their tax-exempt status.”

The bill needs 60 votes to avoid filibuster, meaning Senate Democrats must maintain solidarity among their 50 members and persuade at least 10 Republican senators to join them.

The legislation is being advanced by Sen. Rob Portman (R-Ohio). Meanwhile, Sens. Susan Collins of Maine, Lisa Murkowski of Alaska, Thom Tillis of North Carolina and Ron Johnson of Wisconsin, all Republicans, have indicated their possible support, according to CNN.