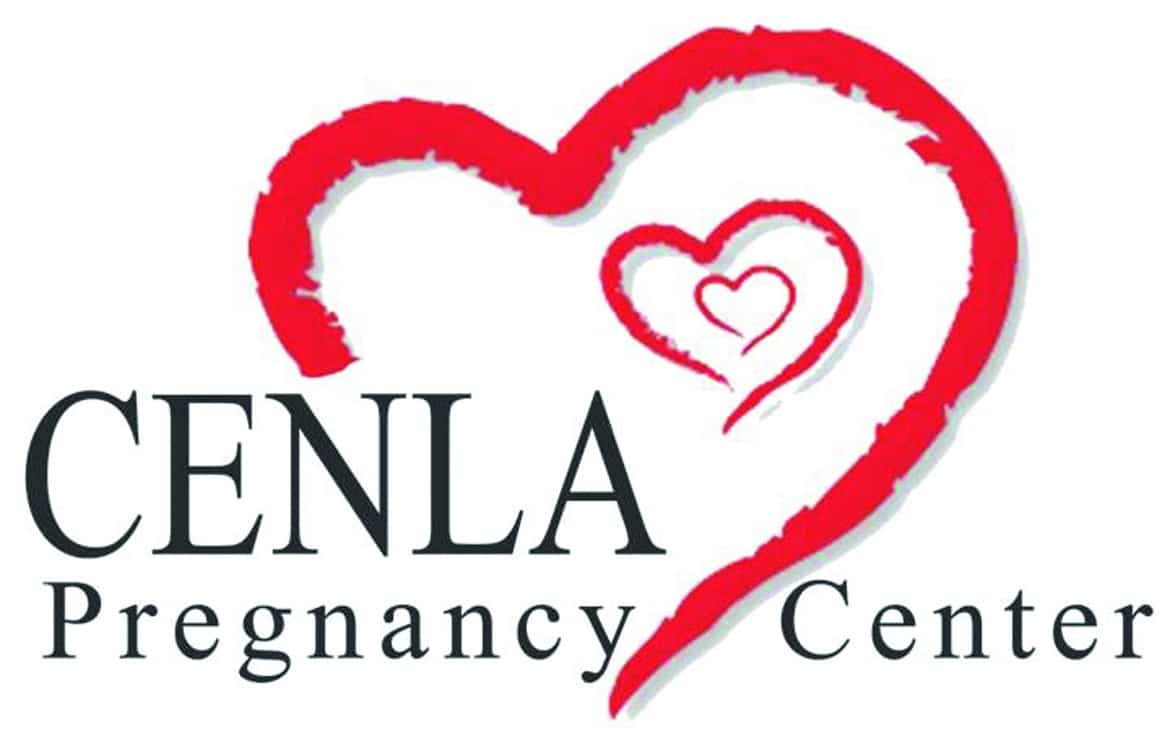 ALEXANDRIA, La. (LBM) – The CENLA Pregnancy Center has seen a flurry of activity during the four months of 2022, from welcoming a new board president to starting construction on a third location in the state.

After Brian Gunter resigned as board president in March, Ed Tarpley moved up from his position as vice president. Gunter moved out of the area to serve as the new pastor of the First Baptist Church in Livingston. Tarpley is a member of Kingsville Baptist Church, Ball.

Todd St. Romain (a member of St. Paul the Apostolic Catholic Church, Mansura) was elected vice president of the 10-member board and Darryl Stagg (director of missions, CenLa and Big Creek Baptist Associations) was elected the new treasurer. Glen Harrigill (pastor, Riverside Baptist Church, Vidalia) is the representative from Delta Baptist Association, Vidalia, a new position on the board.

CENLA Pregnancy Center Executive Director Claire Lemoine expressed appreciation for Gunter, whose vision to start a pregnancy care center in 2014 came to fruition when the doors opened in 2017 at 1254 MacArthur Drive, on the Louisiana Baptist Convention ministry center campus in Alexandria.

“We are grateful for the work Brian did to help us move forward,” Lemoine told the Baptist Message. “Ed has stepped up to serve and we are excited for the days to come.”

From January through mid-April, 143 women have been served and 16 babies saved through the ministry of the CENLA Pregnancy Center.

Since it opened in December 2017, the pregnancy center has served 1,133 women through such services as pregnancy decision coaching (by trained advocates), free pregnancy tests, free ultrasounds, information about pregnancy options, referrals to mental health counselors and obstetrician-gynecologists, safe house and affordable housing recommendations, adoption support (referrals to assist expectant mothers with an adoption plan and limited financial assistance) and post-decision support that includes parenting education as well as recovery groups for those who regret having an abortion.

In all, 136 babies have been saved (out of 197 unborn children of mothers who considered abortion) during the few years that the ministry has been fully operational (services were limited by state restrictions at times during 2020).

The center, which has locations in Alexandria and Marksville, will open its third location this summer.

Lemoine said a building was demolished, mid-April, on the new site in Vidalia to make room for a new structure.

Kimberly Butler, who serves as the client advocate coordinator at the Alexandria location, will become director of the Vidalia center that initially will be open on Mondays and Wednesdays, 9 a.m. to 5 p.m. The biggest needs for the Vidalia location are money to purchase a new ultrasound machine, and donations of furniture and other materials to furnish the building, Lemoine said.

“The ministry belongs to God and He has entrusted it to us,” she said. “We are grateful for the dedicated ser[1]vice of all board members, past and present, who have been instrumental in listening and acting on the guidance of the Holy Spirit. We continue to ask our community to pray for this vital ministry.”

Visit cenlapc.com to learn how to support the CENLA Pregnancy Center.

By Steve Horn, Louisiana Baptists executive director Jesus reminds us that we should always pray and never give up (Luke 18:1). Today’s ruling from the Supreme Court serves as a good reminder of that truth. For almost 50 years, American Christians from various denominational backgrounds have been praying and … END_OF_DOCUMENT_TOKEN_TO_BE_REPLACED