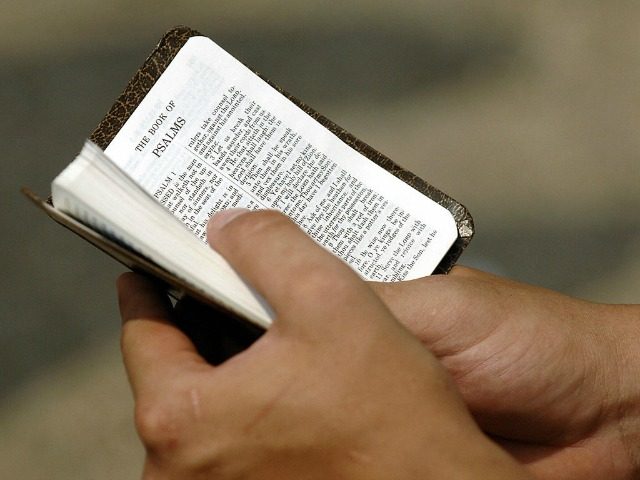 This article is used by permission from Breitbardt.

Bundestag member Erika Steinbach and Iranian-born pastor Mahin Mousapour called for much stronger sanctions for Muslims who abuse Christians in Germany at a press conference on Monday.

At the press conference Ms. Mousapour, who converted to Christianity more than 25 years ago, reported that Christians face various forms of persecution in migrant housing.