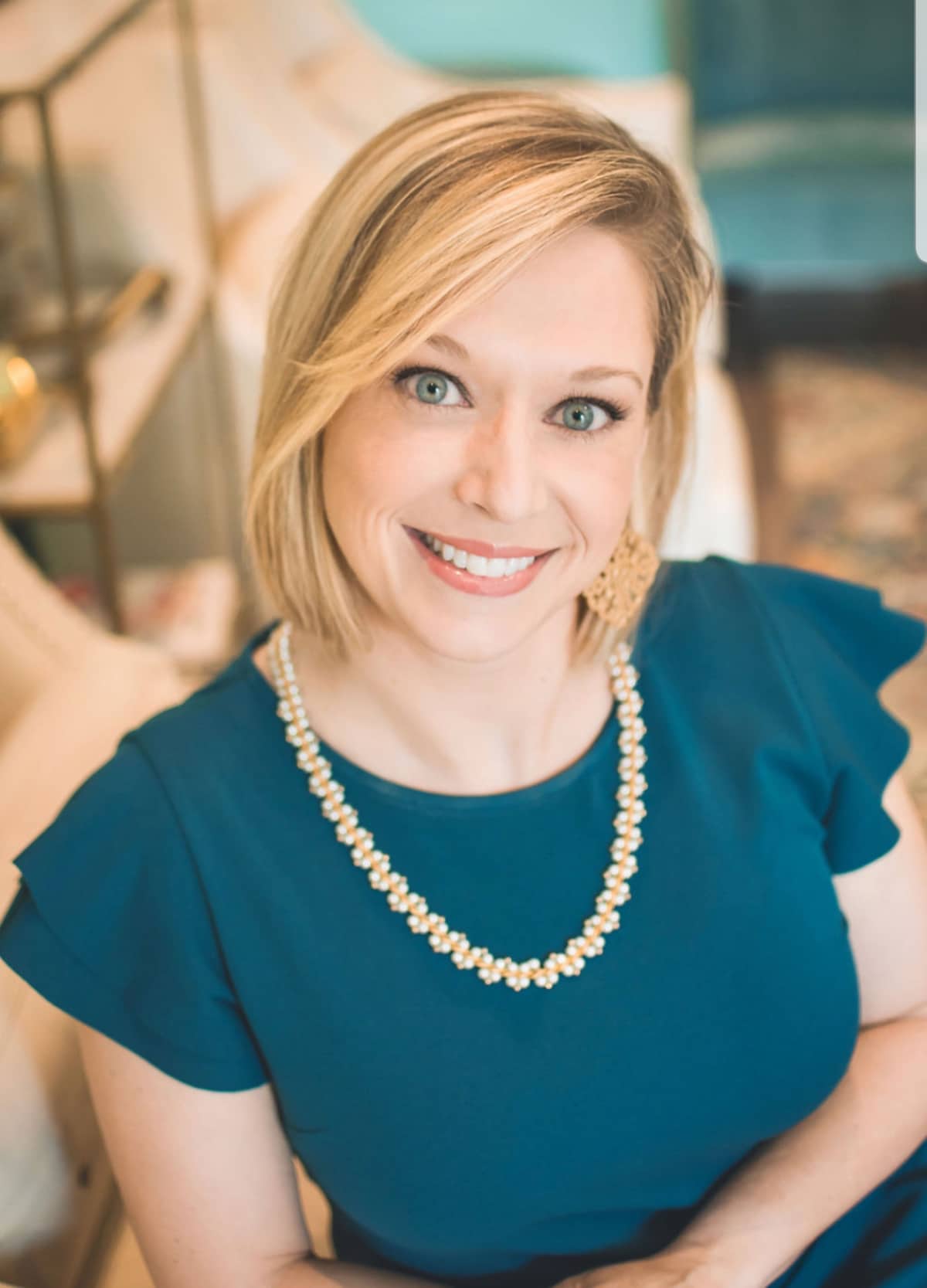 “I learned about the pending retirement of Janie (Wise, Women’s Mission & Ministry strategist) in October when I was at a minister’s wives retreat at Tall Timbers,” said Gill. “I remember thinking to myself who would be able to do that job?”

Little did she realize but God already had the answer.

“When they were seeking applicants, I didn’t apply. My name, though, was given to John Hebert who reached out to me and asked if I would be interested in the position,” said Gill. “I was shocked but excited to be given this opportunity.

“I always have had a heart for women and a call to missions,” Gill continued. “So, when John called with the news I was shocked but excited.”

The forty-two-year-old former IMB missionary was chosen to become the new Women’s Missions & Ministry strategist on Tuesday, Dec. 22, to replace Wise upon her retirement.

“I am pleased to announce that Christine will begin her ministry here Jan. 1, 2022,” said John Hebert, director of Missions and Ministry for Louisiana Baptists. “I spoke with WMU leaders across the state and asked them to describe what attributes they would like to see in the next strategist.

“Using their input, we interviewed some worthy candidates but I think Christine met all the requirements they requested,” said Hebert.

Still, there was one last hurdle that he had to be overcome before Hebert could complete the hire. Due to the fact Gill’s Husband, Brad, is the newly hired BCM director at Louisiana Christian University and the LBC has a rule against hiring the spouse of another employee, Hebert had to get permission from the executive committee to hire her.

Gill who grew up in Mansfield, La and attended First Mansfield where her dad was the music minister feels growing up in a Southern Baptist Church helped to prepare her for the job. It was while there she participated in Mission Friends, Girls in Action (GA’s), Acteens, and Women’s Missionary Union (WMU).

Upon graduation from Mansfield High School, she attended Baylor University in Waco, TX, where she earned her Bachelor of Arts in psychology and history in 2001.

“To learn about missions is great but to be able to actually go and do missions gave me a whole different perspective,” said Gill.

Following her time at Baylor, she was commissioned as a journeyman with the International Mission Board and served from 2003 to 2005 in Francistown, Botswana. She dedicated her time in Africa to sharing the love of Christ with young people while educating them about HIV/AIDS prevention.

During her three years in Botswana, she worked with a team to develop and teach a government-approved curriculum within four middle schools in Francistown. She also provided counseling to her students.

Once she returned from overseas, she enrolled at New Orleans Baptist Theological Seminary in 2006 to pursue a Master of Arts in Marriage and Family Counseling. While working towards her degree, she joined Metairie Baptist Church, where she taught GA’s and was involved in the Women’s Ministry.

Gill completed her master’s degree from NOBTS in 2009 and completed the requirements to become a licensed professional counselor in 2012. Since then, she has worked in the mental health field in a variety of settings.

“My getting this job has God’s handwriting all over it,” said Gill. “I really wasn’t sure I would get it because I have been doing secular work for the past 11 years. I guess He has been preparing me for this day all this time.”

She married Brad Gill in 2013 and joined First Baptist Church in Lafayette, where Brad was on staff from 2006 until this month. While there Gill was involved in a variety of ministries, including leading Acteens, singing in the choir and teaching Sunday school to college, high school and middle school students.

The passion for missions, though, remains strong as the couple has lead mission trips to India, South Africa and Botswana.

“It is one of my passions,” said Gill. “Missions and women’s ministry has a special place in my heart and always will. I firmly believe the women who teach and lead the youth are the backbone of our mission effort in Southern Baptist churches. They are the ones that lay the foundation and nurture it.

“I would like to get younger women involved while also building on our strengths which is mission education and training, the cooperative program and Lottie Moon and Annie Armstrong giving. I have a lot to do so I will be leaning heavily on Janie getting started.”

“Because she has such a strong background and will be able to bridge the two groups,” said Hebert, “she will do fine. She is a great hire and I think she is going to do a tremendous job leading the WMU for a long time to come.”

By Will Hall, Baptist Message executive editor ALEXANDRIA, La. (LBM) —“Nobody cares what’s happening to the Uyghurs, okay? You bring it up because you really care, and I think that’s nice that you care. The rest of us don’t care.” This appalling statement was made by Silicon Valley billionaire Chamath … END_OF_DOCUMENT_TOKEN_TO_BE_REPLACED