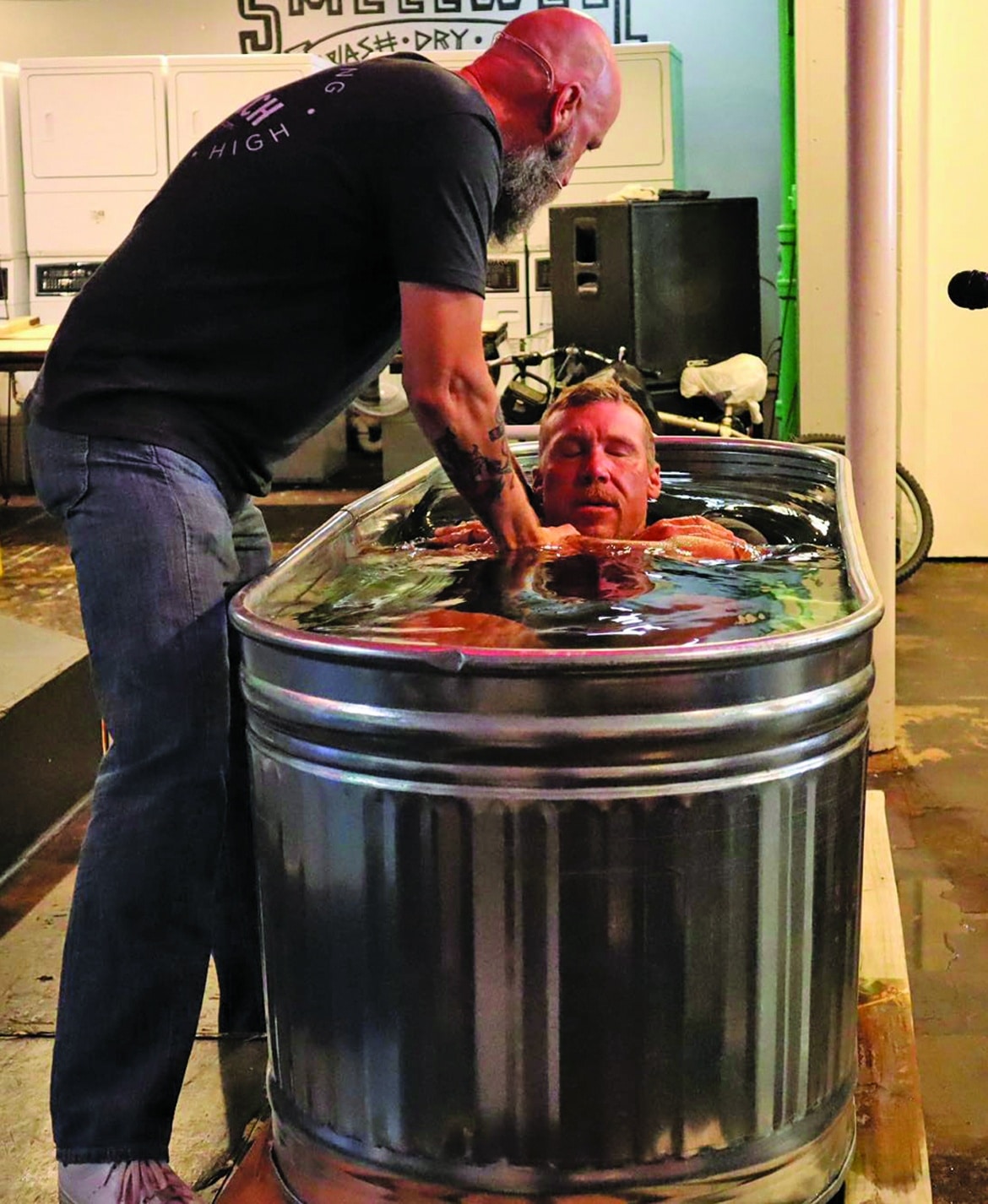 ALEXANDRIA, La. (LBM) – Since January, 11 churches have been planted in the state, a pace that will allow Louisiana Baptists this year to achieve a goal of establishing 300 new congregations “in a decade,” originally intended to be completed by 2020. But COVID-19 was a major factor in the two-year delay, Louisiana Baptist Church Planting Director James Jenkins said.

The milestone is one of 10 action steps identified in the President’s 2020 Commission Final Report, which was affirmed by messengers during the 2013 LBC Annual Meeting.

Jenkins said reaching this benchmark is evidence of a commitment to do whatever it takes to sustain the spread of the Gospel throughout Louisiana.

“The continued push forward to plant churches in the state tells me we are still an evangelical group,” Jenkins told the Baptist Message. “Our churches are committed to the Great Commission and are generous to help us start new churches that further the Gospel in communities around the state.”

The strategy for church planting has been to target the regions of the state where most Louisianans live, with an emphasis on cities and communities along the I-10 corridor and southward, where 3 million residents call home (out of the 4.65 million state population).

According to Jenkins, 202, or about 70 percent, of the new church plants are in southern Louisiana. Moreover, he said the 289 church plants also reflect a goal to emphasize diversity — of the new congregations, 168 are non-Anglo: 89 are African American, 41 Hispanic, 13 Asian and 25 have a largely multi-ethnic makeup.

Most importantly, he added, the 289 church plants represent a focus on soul winning, amassing a combined 14,140 faith decisions and 3,816 baptisms since 2010 among these congregations.

Looking toward the future, Jenkins said Louisiana Baptists will continue to have a great opportunity to sow a bountiful spiritual harvest.

Louisiana Baptists Executive Director Steve Horn has identified 33 Louisiana municipalities with populations of more than 3,000 people who do not have a Louisiana Baptist church or ministry presence.

According to Jenkins, his team has developed a “33 Towns Strategy” that targets some of those municipalities in the coming years for planting a new church or establishing a compassion ministry.

According to Jenkins, the work to reach the identified 33 municipalities is an ongoing com[1]mitment to spread the Great Commission in the state, “Therefore, go and make disciples of everyone, everywhere in Louisiana; in the barrios and bayous, in every community, in all parishes, from border to border, and beyond.”