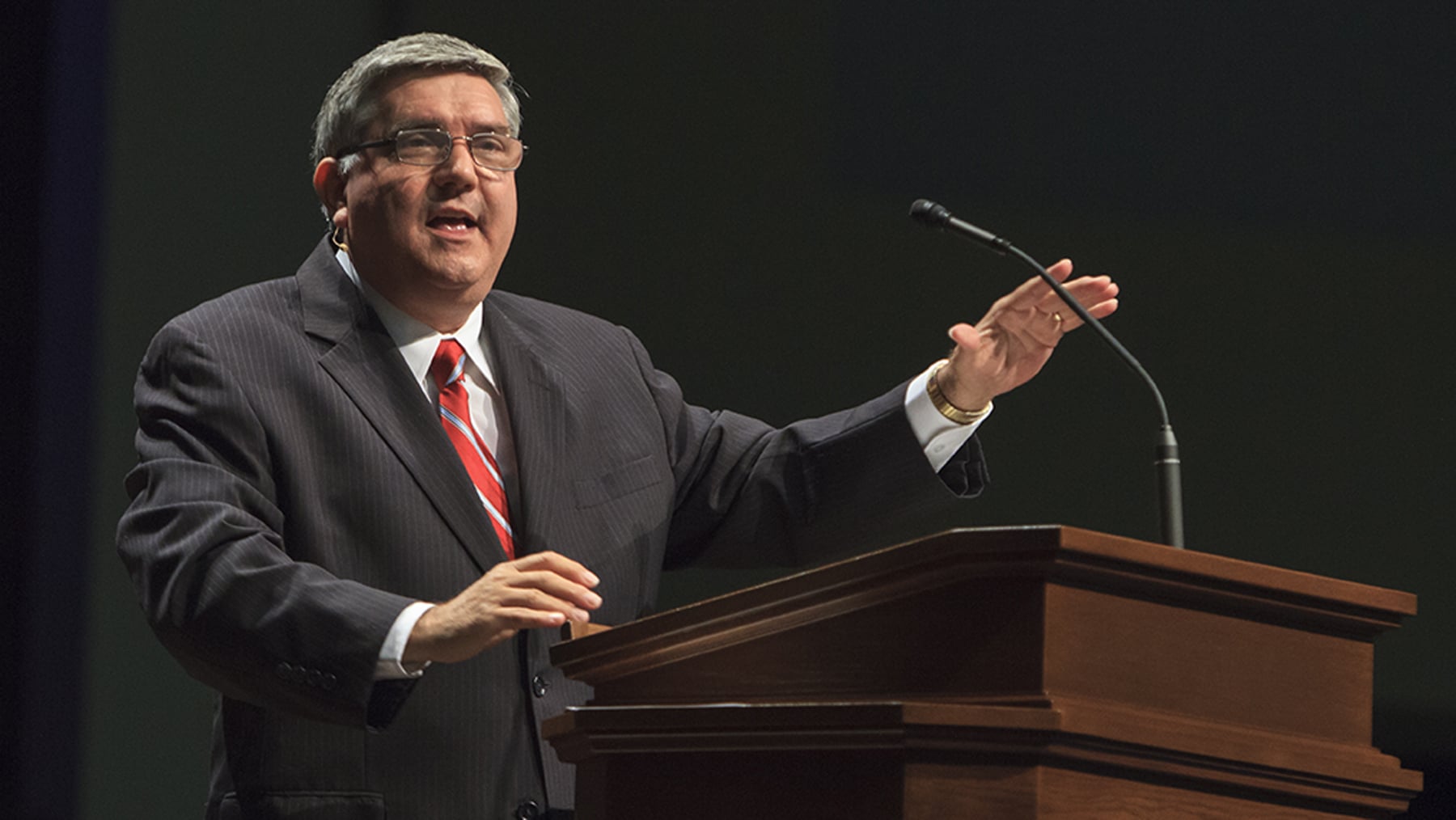 Long-time faculty member David Allen has released a letter alleging he has been fired by Southwestern Baptist Theological Seminary.

FORT WORTH, Texas (LBM) – Long-time faculty member David Allen has released a letter alleging he has been fired. His action was in response to descriptions of his termination as “retirement” by Southwestern Baptist Theological Seminary.

Allen was the seminary’s distinguished professor of preaching, and he also was the director of the Center for Expository Preaching, having served the seminary in multiple positions since 2004. He had been on a year-long sabbatical just prior to his departure, July 31.

Baptist Press reported, July 29, that SWBTS President Adam Greenway had informed Allen via email that “his full-time faculty position would be eliminated at the end of July.” Allen also said Greenway unilaterally had designated him for “retirement.” However, Allen declined to retire or resign.

Mid-America Baptist Theological Seminary announced, Aug. 1, that it had hired Allen as the new Distinguished Visiting Professor of Practical Theology and Dean of the Adrian Rogers Center for Biblical Preaching.

Rogers, the now-deceased pastor of Bellevue Baptist Church in Memphis, Tennessee, who was a former SBC president and the leader of the conservative resurgence in the SBC, helped co-found MABTS in the early 1970s in response to the liberal leanings of the SBC seminaries at that time.