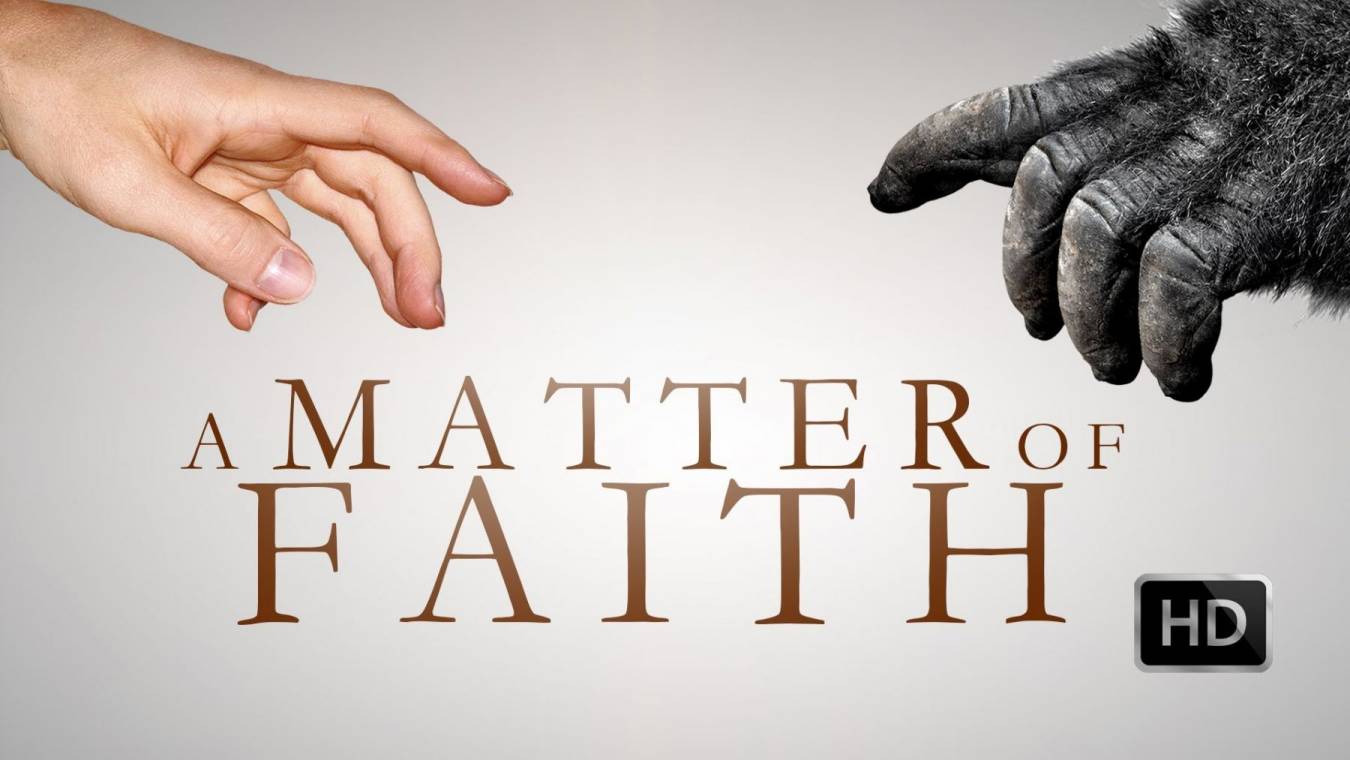 HOUMA – Coteau Baptist Church is hosting a movie that disproves evolution while raising money for its summer associational mission trip at the same time.

“A Matter of Faith” is about a Christian female college student whose Biology professor influences her through his teaching that evolution is the answer of the origin of life. Her father learns of the situation and agrees to debate her professor.

Patrons can purchase concessions during all three showtimes. Proceeds from concessions will go toward the Bayou Baptist Association’s mission trip to Philadelphia, Miss.

Scheduled for mid-July, the association is hoping to take 100 people to participate in two sports camps, construction projects and nightly revivals.

Wayne Hunt, pastor of Coteau Baptist, said to the best of his knowledge, no other church in Louisiana is hosting a showing of the movie, though other movie theaters are doing so. Hunt said the local theater in Houma was not interested in showing the movie, so the company that produced the film asked if Coteau would be interested. Coteau has an HD projector used in movie theaters along with a large screen in which to show the movie.

Hunt previewed the Movie to members of his in home Bible study group from the church.

They are excited about April 18.

“I hope this movie will initiate a valid discussion about creation vs. evolution,” Hunt said. “If one does not believe the first six chapters of Genesis then I do not feel one can possibly be born again. Everything we are as Christians rests on creation. The Bible is either God’s Word or it’s not.

“Many people hold to this world view and when asked  why they believe evolution, they say it’s because someone else told me or taught me,” he continued. “One cannot make logical sense out of evolution. There’s more logic to creation than evolution. God created man. There is one race. It is the human race.”