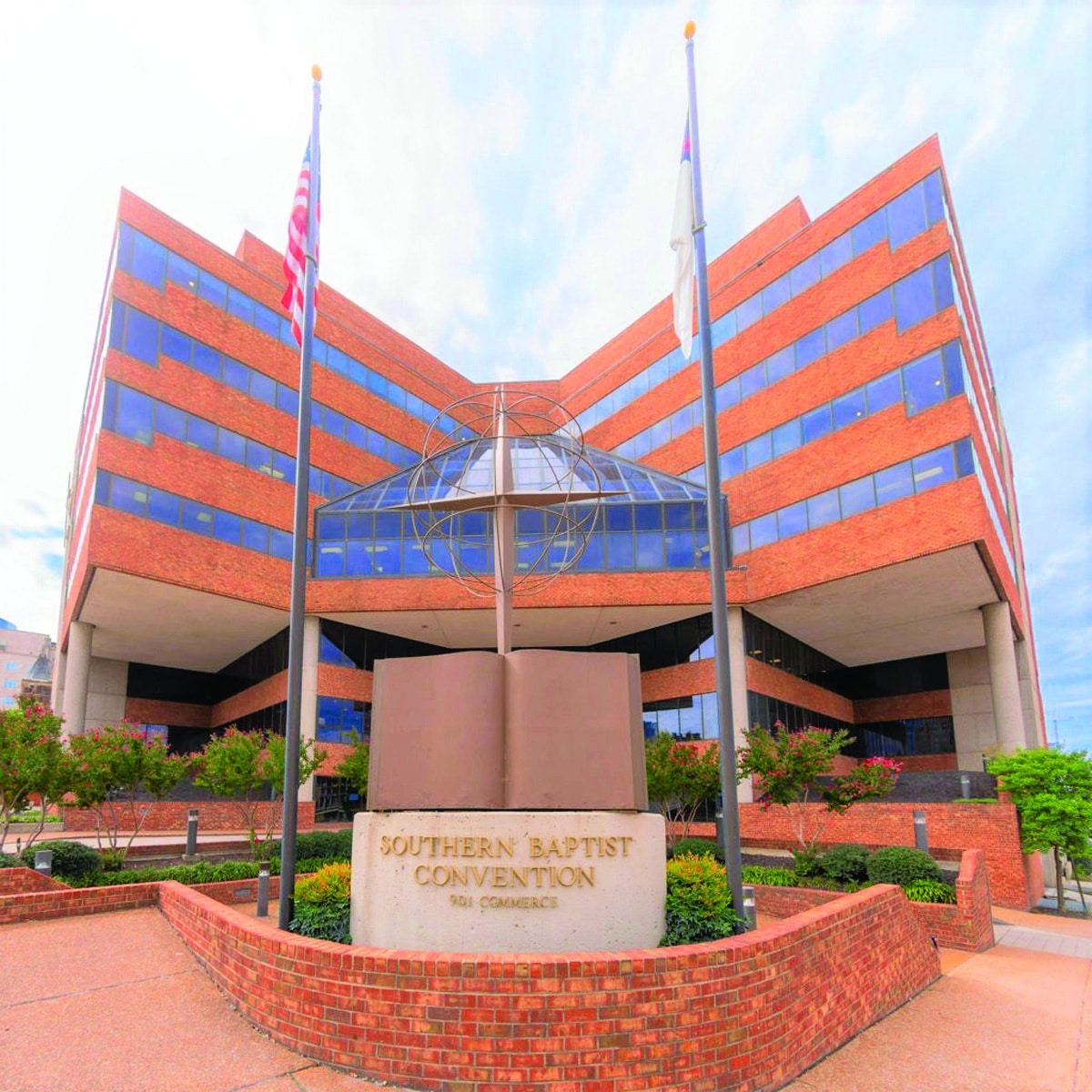 The U.S. Department of Justice has opened up an investigation of alleged sexual abuse in the Southern Baptist Convention.

WASHINGTON (LBM) – The United States Department of Justice is investigating allegations of sex abuse against the Southern Baptist Convention.

The SBC Executive Committee revealed that it had been served a subpoena in a letter, Aug. 12. signed by the recently elected SBC president and all 13 national entity heads, stating their organizations are individually and collectively “resolved to fully and completely cooperate with the investigation.”

According to news reports, multiple SBC ministries are being targeted.

The investigation is being launched as lawsuits are stacking up against the SBC since the release of the controversial “independent investigation” by the pro-gay Guidepost Solutions which was hired by the SBC Executive Committee to conduct an internal review. The SBC Executive Committee has since acknowledged there are 14 cases filed in North Carolina and 4 in Virginia, but scores of law firms are running ads seeking plaintiffs to join class action filings.

The legal situation is complicated by the fact that long-term SBC attorneys Jim Guenther and Jamie Jordan resigned when, against their counsel, the SBC Executive Committee waived attorney-client privilege in October 2021. The SBC had not lost a single lawsuit in the 56 years of representation by Guenther.

The SBC Executive Committee subsequently hired the pro-gay Nashville-based Bradley law firm, a move that caused 217 Missouri Baptist churches to redirect giving away from the SBC and to the state convention. Such withdrawal of SBC support is in addition to the reported withholding of funds to the SBC by “250 churches in one convention, 94 in another and 46 in a third,” reported in March 2021 by an SBC Executive Committee task force that investigated the impact of controversies created by the SBC Ethics & Religious Liberty Commission and its former president, Russell Moore.

Among those accused of wrongdoing in the Guidepost Solutions report was Johnny Hunt, who subsequently resigned as senior vice president of evangelism and leadership at the SBC North American Mission Board. The report alleged that Hunt sexually assaulted a woman in a condo at Panama City, Fla., in 2010, but Hunt has denied the charge.

Midwestern Baptist Theological Seminary and Southeastern Baptist Theological Seminary also experienced faculty resignations that same year, with one “due to a personal moral failure” and the other “to address personal and spiritual issues” — but neither seminary indicated sexual abuse was involved and neither was mentioned in the Guidepost report.

Meanwhile, capstonereport.com, which provides timely commentary on the SBC, reported, Aug. 15, that a former employee of the SBC International Mission Board claimed in 2021 that the national entity “failed to help parents understand the potential exposure of children to a sexual predator.”

The SBC is not a denomination and has no top-down authority structure, however, the Department of Justice appears it will pursue the national fellowship of churches in the same manner it has investigated the Roman Catholic Church, which controls personnel matters in a hierarchical system. According to an Associated Press report, “Nationwide, U.S. dioceses tallied complaints from 17,000 people and paid out about $4 billion to victims since the 1980s.” With the FBI opening a probe of clergy sex abuse in New Orleans in June, there are now investigations in 23 states alleging coverups which allowed predator priests to move from congregation to congregation.

Guideposts Solutions reported that it had reviewed a list of 703 names of abusers, covering decades – “with 409 believed to be SBC-affiliated at some point in time.” The list was compiled from news reports of accused and convicted predators.

Despite concluding that only two of 703 people on the list were still “in active ministry or connected to ministry” and “appear to be associated with an SBC church,” Guidepost excoriated the SBC EC for not taking “any action to ensure that the accused ministers were no longer in positions of power at SBC churches.”

Meanwhile, the SBC could face self-made hurdles in the DOJ criminal investigation in defending itself against accusations of systemic coverups. In separate legal briefs filed in the lawsuit McRaney v. North American Mission Board, which alleges NAMB influenced the termination of a former state convention executive director, NAMB and ERLC claimed the SBC governs affiliated churches.