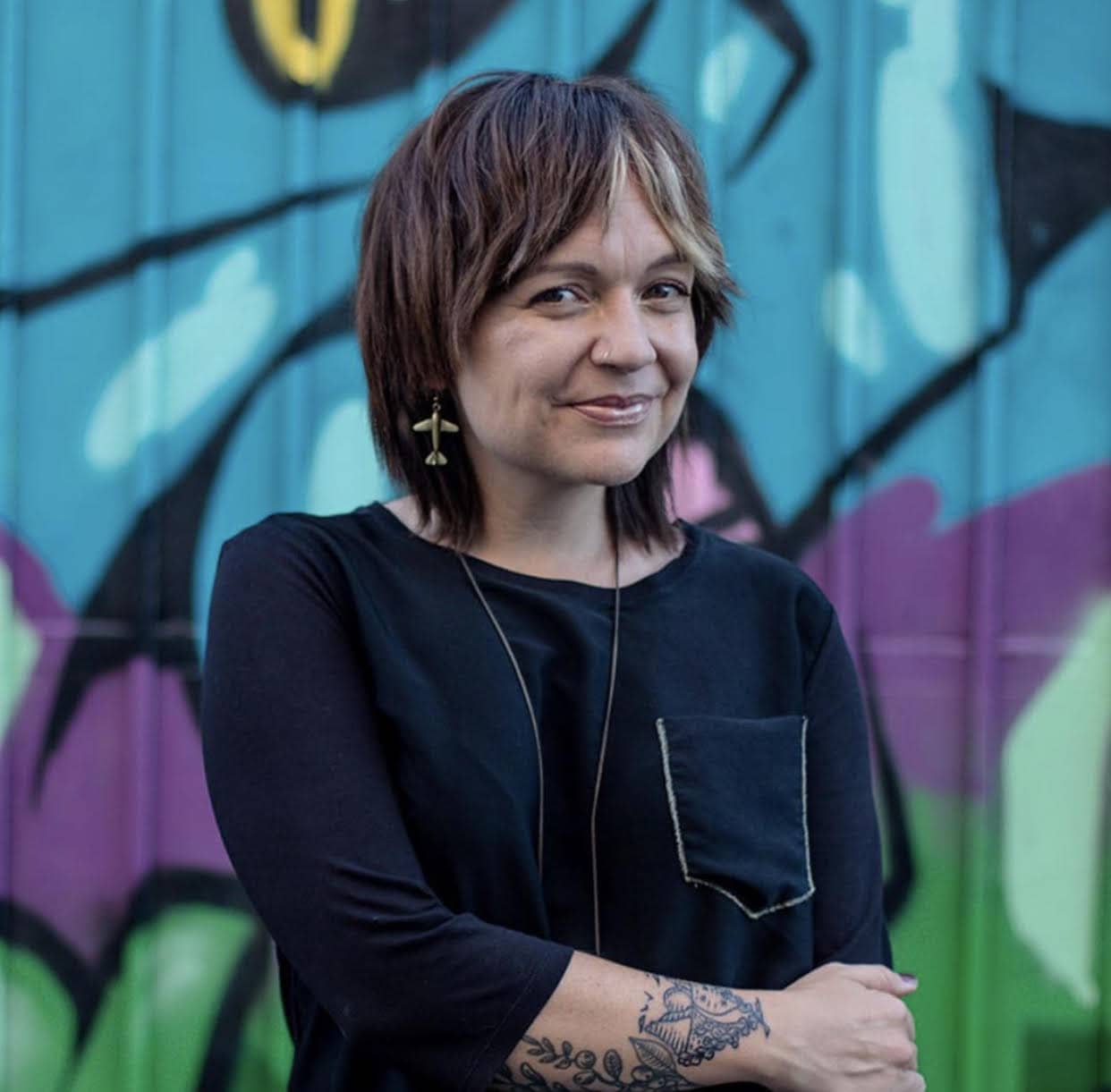 According to an FBI news release, the agency’s New Orleans field office nominated Hammett for her efforts in fighting for victims of sex trafficking in the state of Louisiana. Hammett received the award during a special ceremony Oct. 2 in Shreveport.

The FBI recognized Hammett as a “dynamic trailblazer” who has led the Hub to be one of the most valuable resources to the New Orleans division for human trafficking and the Shreveport Resident Agency Child Exploitation Task Force.

“Receiving this award means more to me than can be expressed,” Hammett told the Baptist Message. “But for me, the honor lies in serving on the FBI human trafficking task force and getting the opportunity to work shoulder to shoulder with some of the most incredible law enforcement officers and FBI agents who are committed to saving lives on a daily basis. That, in addition to serving victims and showing them the love of Christ, are the true rewards.”

This is the second year a Louisiana Baptist has received this prestigious award. Last year, Kay Bennett accepted the award on behalf of the Baptist Friendship House in New Orleans, where she serves as executive director.

In 2007, Hammett founded the Hub: urban ministries, a program designed to reach out to and minister to the community’s most desperate members, specifically “the widow, the orphan, the hungry, the poor, the exploited and the outcast.”

Initially this ministry, under the name of The Lovewell, focused on the homeless population, providing them with methods of increasing their independence in order to better their situations. In this program, individuals are encouraged to attend classes designed to convey important life skills. As an incentive, they receive points for participation that give them access to resources like a clothing store, laundromat, food store and hair salon — all run by volunteers of the organization.

Four years after its founding, the Hub added a new ministry, Purchased: Not for Sale, which focuses on ministry to individuals trapped in the sex industry with the goal of rescuing victims of sex trafficking, both adults and children. “The Purchased” ministers to exotic dancers, women who have been involved in prostitution, adult victims of sex trafficking and children who have been victims of trafficking or who are deemed at high risk for being recruited into this illicit industry.

According to the FBI release, Hammett, in 2014, became the first and only non-government organization member of the FBI New Orleans, Shreveport Child Exploitation Task Force. The public statement also described Hammett and Purchased: Not for Sale as valuable resources to the efforts of special agents and other task force officers working child exploitation and human trafficking cases in the Shreveport area.

Hammett and the employees at Purchased are on-call any time the CETF needs them, the news release stated, noting in particular that she offers services to any adult women arrested by FBI or other law enforcement, and at times has been able, through her love and care of these women, to gain valuable insights and information that have been beneficial in the execution of the FBI’s human trafficking investigations.

Additionally, the FBI made special mention that Hammett is ready to assist in whatever capacity when a juvenile victim is recovered — addressing needs such as housing and food for the child victim, and even staying with him or her and law enforcement all night, if necessary, until the child is established in a secure place.

In 2019, Hammett provided trial testimony in a case involving the trafficking of a 14-year-old girl; and, the male trafficker received a 50-year federal prison sentence.

An FBI report and press release were referenced for this article.

By Lane Corley MADISONVILLE, La. - Three years ago, our family was going through one of those down seasons in the ups and downs of life. My mental focus and physical health was declining. I was discouraged and struggling mentally and emotionally. I knew I needed to change a few habits. As part of a recovery … END_OF_DOCUMENT_TOKEN_TO_BE_REPLACED