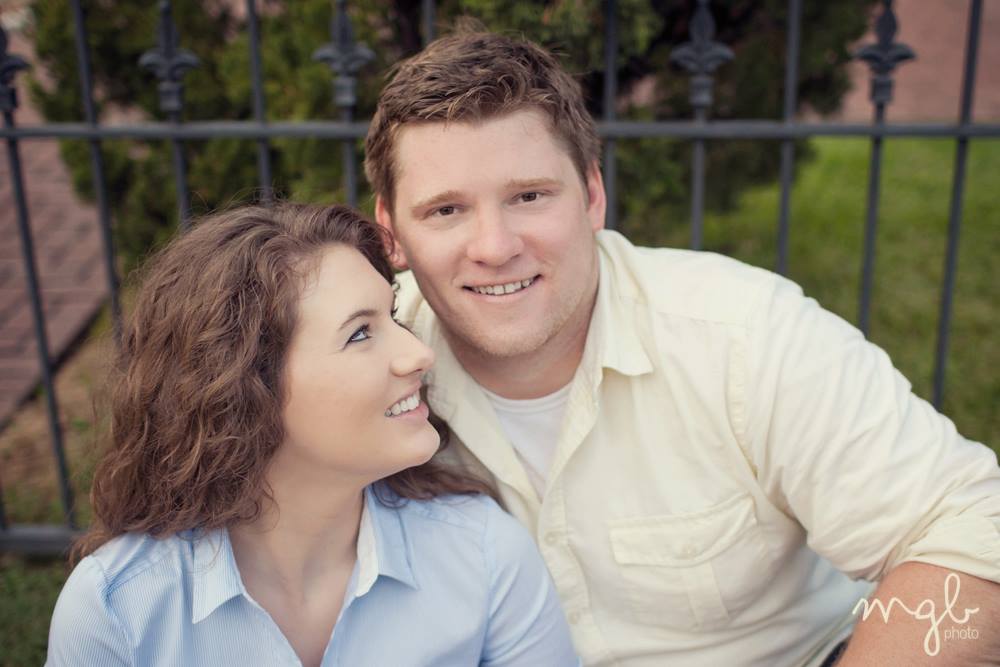 WEST MONROE — First West has announced the hiring of Jericho Jones as its new Pastor to Young Adults.

Jericho is not a stranger to Northeast Louisiana. He played college baseball at Louisiana Tech University. Jones was a member of the Chicago Cubs Organization at the minor league level before attending Southwest Baptist Theological Seminary in Fort Worth, Texas.

Jones will oversee collegiate and singles ministry for the multisite church.

“I graduated from LaTech in 2010. During my time in Northeast Louisiana several Godly men and women in my life in so many ways,” says Jones. “I’m so excited to be back! Megan and I are blessed to be joining the First West family. I look forward to serving under Michael’s leadership and working towards God’s vision for First West!”

The hiring of Jones comes just over a year after Lead Pastor Michael Wood’s hire. From the inception of Wood as pastor, he has preached the importance of First West impacting the next generation of leaders.

“While statistics may say that this generation is hard to reach, the opportunity to have Jericho on our team is immensely valuable.

We will now be able to be more intentional in our efforts of reaching university students and post-graduates,” said Wood.

“We believe that there are too many in this age range who are searching for faith in an uncertain time. Having Jericho, with his ministry experience and seminary training, on the team here at First West will allow for us to meet people where they are at and hopefully lead them closer to fulfilling their Christ-centered purpose.”

Jones will begin in his role at First West starting in early August. Jones married his wife, Megan, nearly three years ago.