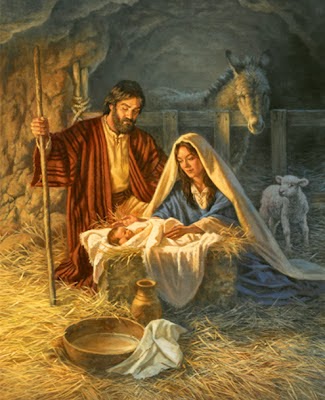 Mary, Joseph and baby Jesus huddle in a manger.

ALEXANDRIA, La. (LBM) – The Bible is filled with people–all kinds of people.

You find the truly evil in the Bible. 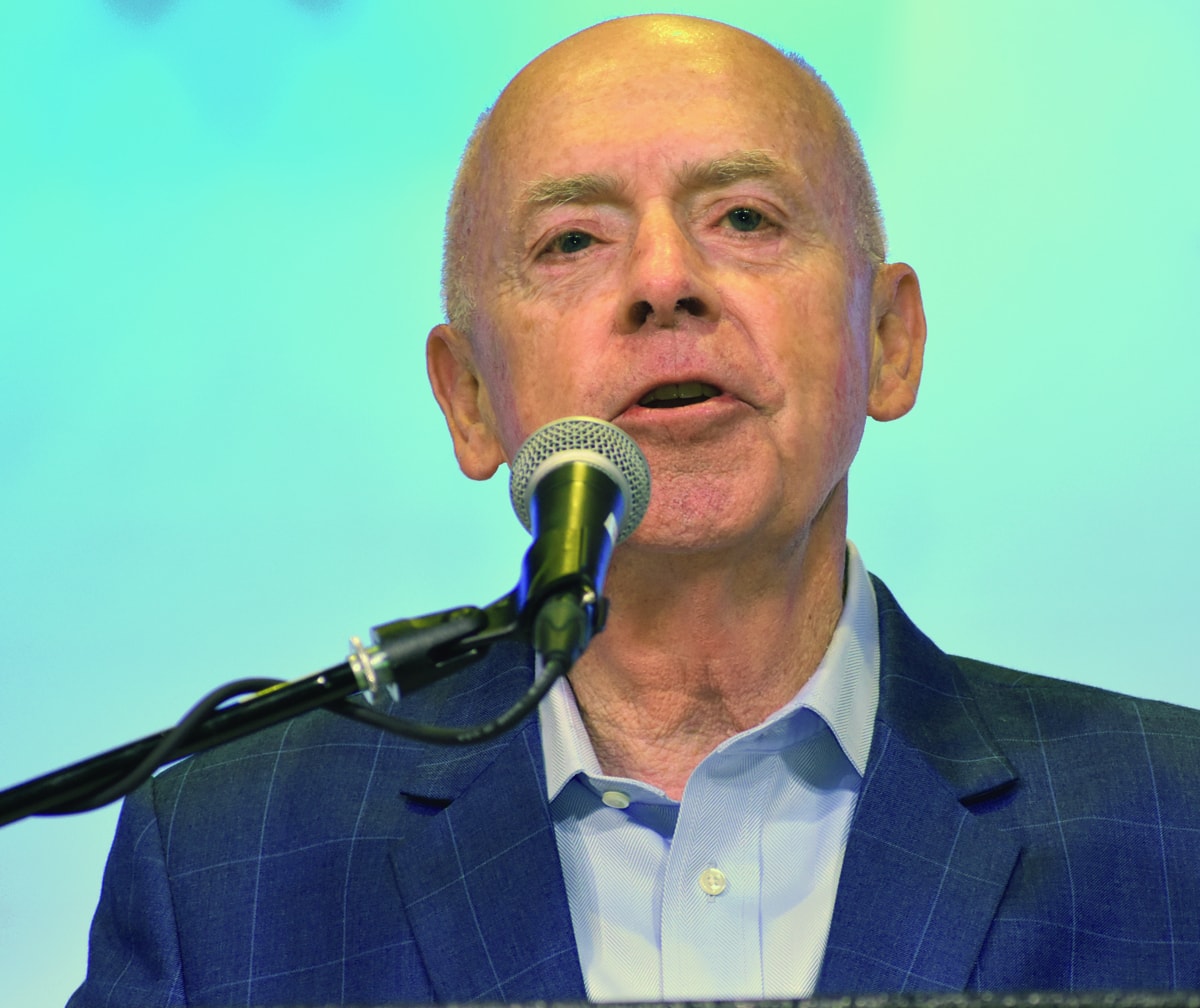 Herod the Great ruled Israel with an iron hand. He bought his kingdom and did everything in his power to keep it. He killed his favorite wife and several of his sons because he thought they threatened his kingdom.

Near the end of his life, he even slaughtered the infants of Bethlehem in hopes of killing the child who was “the born king of the Jews.”

In the Bible you find lost people, people who lived for themselves and left God out of their lives. Jesus told us of the life of the “Rich Fool” whose love of money and things kept him from seeing God. These are the people who live tragic lives. Nothing is more tragic than living apart from God.

You also find good, godly people in the Bible who failed. David comes immediately to mind. Though a man after God’s own heart, he failed and tragically harmed his family and his nation because of his failure. His failure–like ours–harmed the work of God in the world.

But there’s another group of people in the Bible. These are the people who humbly bow before God in their weakness and ask Him to make them strong.

At this point Mary and Joseph come at the top of the list.

What set Mary and Joseph apart was their standing in life. They were young–very young. They did not come from wealth or stature. They were peasant people from a nondescript town who surrendered themselves to be obedient to God. Neither Mary nor Joseph was perfect. Mary was a virgin, but she was also a sinner who needed a Savior.

Mary and Joseph serve as an example for us. When God called, they surrendered to God. Though God called them to do astounding things that were unique in history, they followed God’s plan.

Liz Curtis Higgs beautifully depicted Mary’s uniqueness: “God didn’t choose Mary because she was unique. Mary was unique because God chose her. He knew her tender heart, her trusting nature, her abiding faith, her humble spirit. He who formed Mary in her mother’s womb would soon form his Son in Mary’s womb.”

God also chose Joseph. What was the outstanding characteristic about Joseph? While we can’t see Joseph’s heart, we can see his actions. Joseph was a man of action. Again and again, we see Joseph receiving revelation from God and acting on it.

God told Joseph not to be afraid to take Mary as his wife. After the birth of the child, God also told him to get up immediately and take the child and his mother and flee to Egypt. Joseph did all of this.

When Herod the Great died, God told Joseph to return to the land of Israel. Joseph again acted and followed God’s direction. When Joseph learned that Herod’s son Archelaus reigned in the place of Herod, Joseph moved back to Nazareth and raised his son and cared for Mary (Matthew 2:19-23).

There is so much we don’t know about Joseph. How old was he? Did he die after Jesus’ twelfth birthday and before the beginning of Jesus’ earthly ministry? While there is much we don’t know about Joseph, we know this. “God entrusted His Son to Joseph, and Joseph was up to the task. He cared for Mary and the child and raised a family. When danger arose and action became necessary, Joseph acted” (Liz Curtis Higgs).

Joseph gives us the wonderful picture of a man who pleases God by being faithful in family relationships and decisive when circumstances and God’s leading demand action.

We all get to choose how we will live, both at Christmas time and all of our lives. Everyday you are choosing one of these kinds of lives. This very moment you are deciding what kind of life you will live.

Waylon Bailey is pastor of the First Baptist Church in Covington and a former president of both the Louisiana Baptist Convention and the LBC Executive Board.

By JT Waresak I'm not a huge New Year's resolution guy. However, as a new year begins, it is another opportunity to raise the bar in my effort to be the best dad I can be. I'm also reminded that the opportune time to pour into my sons and daughters is limited to a couple of precious decades. This is not to say … END_OF_DOCUMENT_TOKEN_TO_BE_REPLACED