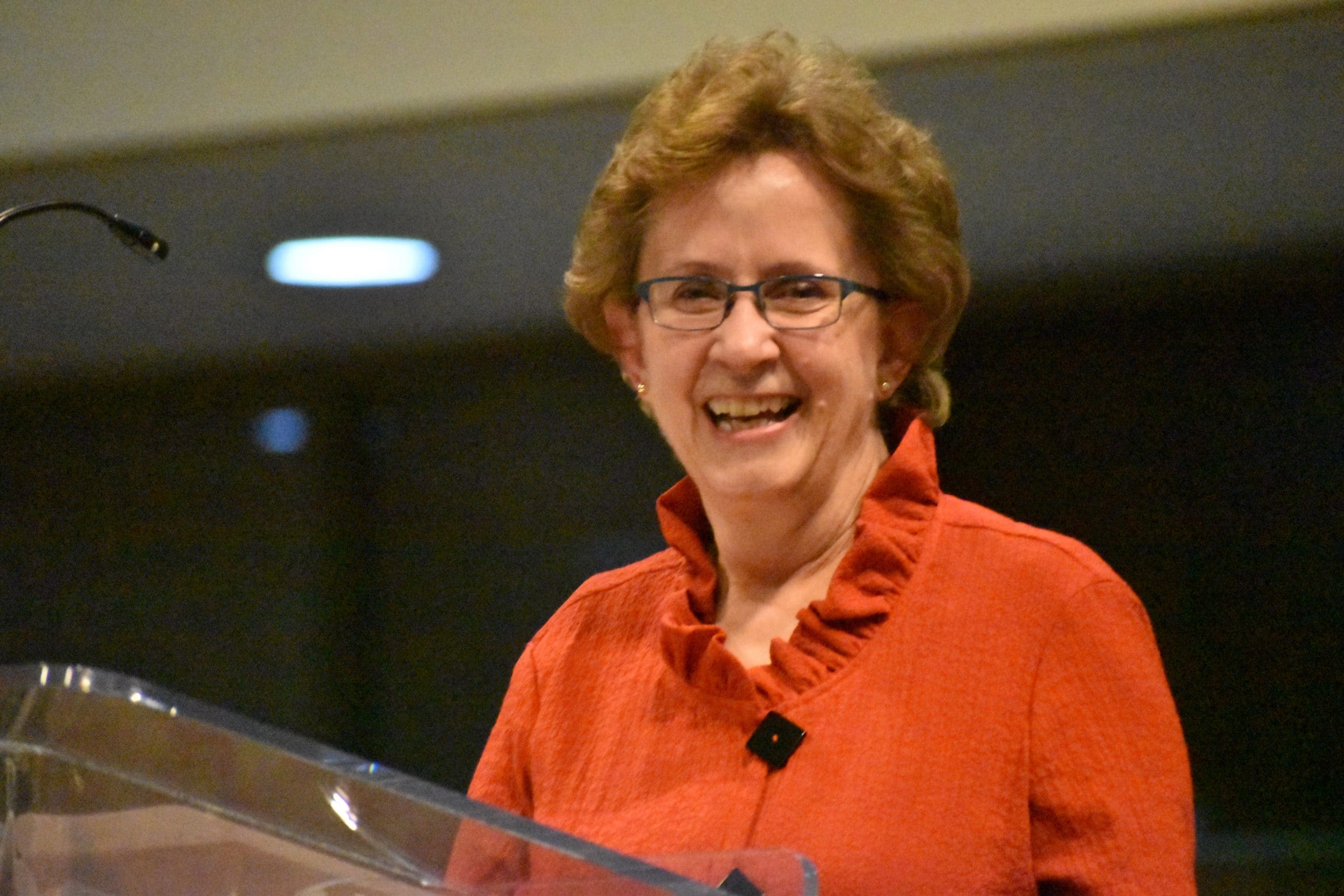 ALEXANDRIA, La. (LBM) – For the past 33 years, Janie Wise has been on mission to help Louisiana Baptists embrace a Great Commission lifestyle.

Wise is set to retire Dec. 31 as Louisiana Baptist women’s missions and ministry strategist, but her quest to further the Gospel from Jerusalem to the ends of the earth is far from complete.

“The greatest highlight has been the opportunity to work with girls who eventually became women that God still is using to make a difference in the world for Him,” Wise told the Baptist Message. “It’s beyond words knowing that I was able to have some part in God’s plan for them.”

Wise’s journey began as a 15-year-old attending an Acteens camp for teenage girls in the New Mexico mountains in 1970. After seeing her cabin mate share the plan of salvation with another camper, Wise realized she had never made her relationship with Christ personal, she said.

A year later, Wise accepted the call to full-time ministry.

Over the next 27 years, Wise served the Lord in various capacities including secretary in the brotherhood and evangelism department of the Baptist Convention of New Mexico; secretary for the Billie Hanks Evangelism Association, Fort Worth, Texas; circulation assistant for Branch-Smith Publishing, Fort Worth, Texas; and adults division director and administrative secretary for Academy Baptist Church, Albuquerque, New Mexico.

In January 1988, Wise accepted the call to become Louisiana Baptist Acteens/Baptist Young Women/Girls in Action camp director. Wise remained in that role until April 2007, when she was named women’s missions and ministry strategist. 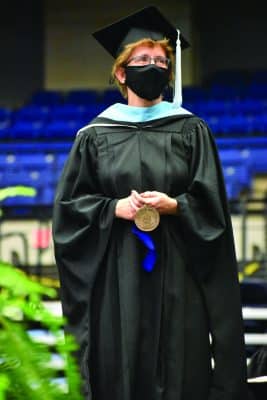 During her time in the state, Wise has strongly promoted the Georgia Barnette State Missions Offering, named after the first elected and paid WMU executive director/ treasurer in the state (1915- 1929), according to LBC officials.

Multiple news reports document that she also has helped organize an annual outreach at the Louisiana Correctional Institute for Women, St. Gabriel, in partnership with the Baptist Association of Greater Baton Rouge. The range of ministry activities there included a gift box distribution, worship services, baptisms and meals on the prison grounds.

Wise, who has overseen summer camps for GAs and Acteens, said the camps have led to some of the young girls making professions of faith and even feeling a call to full-time Christian ministry.

“Serving Louisiana Baptists has been a God-given opportunity I could not have imagined as a 16-year-old,” Wise said. “Every day I am grateful that God’s plan for my life has allowed me to follow the footsteps of women like (state women’s missions directors) Georgia Barnette, Kathryn Carpenter, Nelda Seal and Cindy Townsend who built a strong foundation for WMU/missions education and women’s ministry in this state. The words to a great hymn come to mind, ‘Footprints of Jesus that make the pathway glow; we will follow the steps of Jesus where’er they go.’”

“Janie is best known for being Louisiana Baptists’ strongest advocate for missions education,” Horn said. “In addition to being the strategist behind the promotion of South[1]ern Baptist and Louisiana Baptist special missions offerings, she has stayed connected to missionaries called from Louisiana and to their parents. Janie has served Louisiana Baptists with love, compassion, gentleness, and most of all cheerfulness. We pray that God will give (husband) Roger and Janie many years together in retirement continuing a ministry of encouragement and mission involvement.” 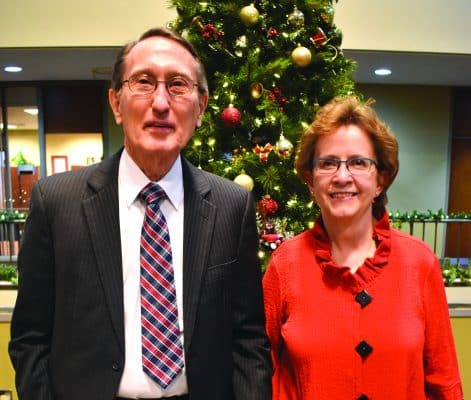 Louisiana Baptist children/youth missions strategist Jess Archer said she has been blessed during the eight years she has worked with Wise.

“Mrs. Janie has a heart for Jesus, missions and Louisiana Baptist women,” Archer said. “I’m so thankful for all of the love, wisdom and insight that she has shared with me through the years.”

Stewart Holloway, pastor of First Baptist Church, Pineville, said her presence will be missed at various Louisiana Baptist missions events his church has hosted. Wise is a Mission Friends leader at First, Pineville.

“Few people have a heart for both women and missions like Janie or work harder to pursue their callings,” he said. “I have marveled at her ability to juggle her travel schedule and numerous meetings and still manage to be at church every Wednesday to lead our preschool Mission Friends. Janie is a woman on mission and has led countless other women to be the same.”

While Wise is stepping away from her role with Louisiana Baptists, her commitment to the Great Commission has only begun. She plans to spend more time with her husband, children and grandchildren who live in both Alexandria and Virginia. Wise also plans to continue serving in various ministries at First Baptist, Pineville.

“I know I’m not done,” Wise said. “Sometimes I wonder what I will do when I wake up on January 2. I have no idea, but I do want to be used by God however He wants and help wherever He needs.”

By Will Hall, Baptist Message executive editor ALEXANDRIA, La. (LBM) —“Nobody cares what’s happening to the Uyghurs, okay? You bring it up because you really care, and I think that’s nice that you care. The rest of us don’t care.” This appalling statement was made by Silicon Valley billionaire Chamath … END_OF_DOCUMENT_TOKEN_TO_BE_REPLACED