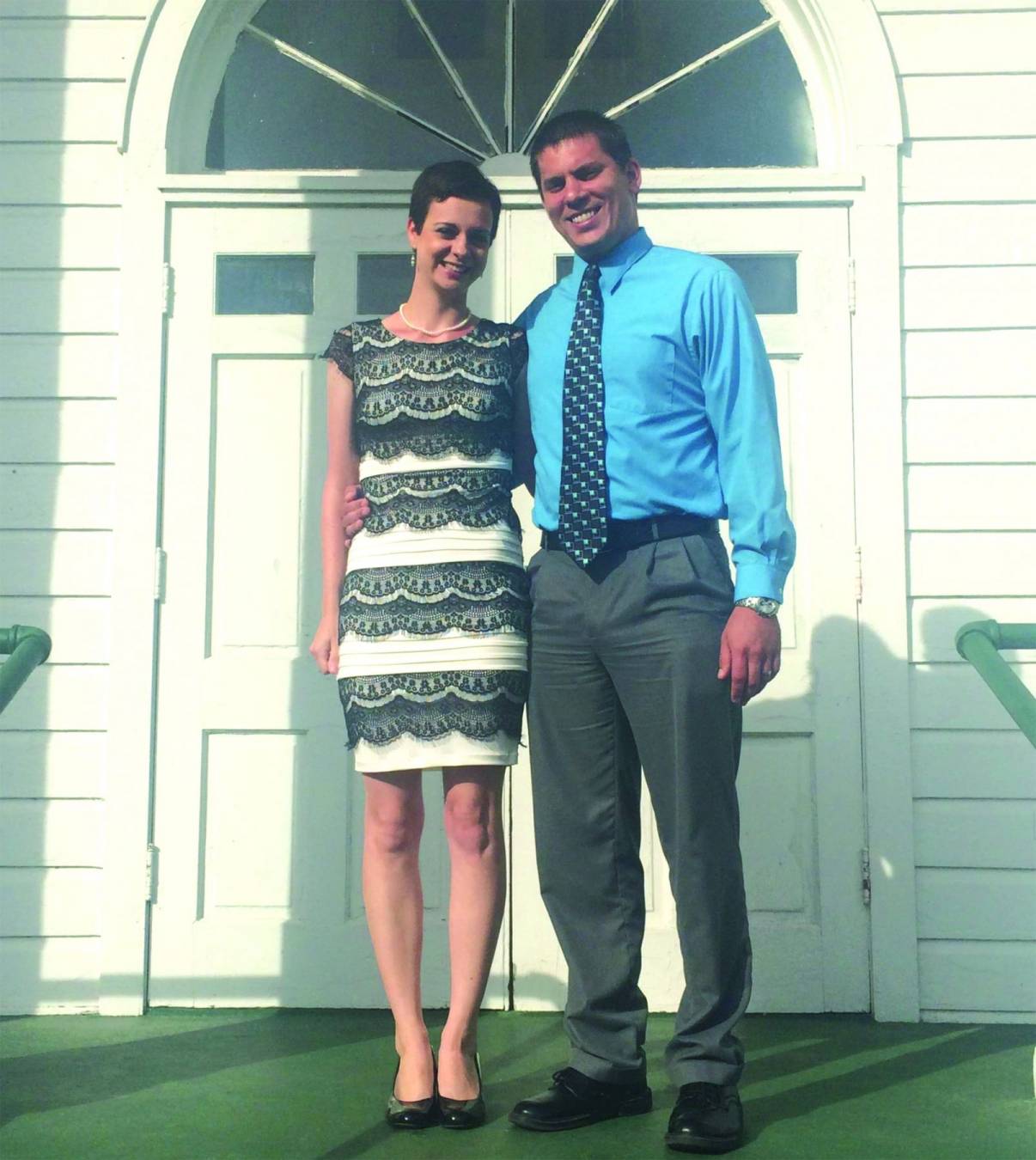 POLLOCK – Patricia Gunter stands firm on her faith and her beliefs.

On June 26, following the ruling by the U.S. Supreme court to make same-sex marriage legal throughout the land, Gunter quietly turned in her resignation which became effective Tuesday. She is the first justice in the peace in Louisiana to resign in response to the Supreme Court ruling.

A justice of the peace conducts marriages, authorizes evictions and arbitrates disputes valued at less than $5,000. The 390 justices of the peace in Louisiana are not paid but can keep half of the filing fees.

Connie Moore, head of the Louisiana Justice of the Peace and Constable Association, told the Baton Rouge Morning Advocate in a July 1 article she has been getting a lot of questions since Friday. Some JPs flatly refuse to issue licenses to same-sex couples, while some are wondering how little they can get away with, and others are asking how to fill out the forms now.

“God’s word is the ultimate authority,” said Gunter Wednesday morning. “He clearly laid it all out when he said that marriage is between one man and one woman. Therefore, when the Supreme Court ruling allowed same-sex marriages, I felt, as a Christian, it was something (resigning) I had to do.”

Gunter is not the only justice of the peace struggling with a conflict between closely held religious beliefs and job requirements.

“I could not uphold the oath that I swore, which states I will uphold the laws of this state and of the country,” she said. “Besides I am much more afraid of God than I am of man. I am going to go along with what God commands.

“She was really not given an option,” said Pastor Brian Gunter, pastor of First Baptist Pollock. “The attorney general’s office has told them they are required to perform their duties or they will face ethics complaints and/or possibly be a target of lawsuits.

“As a pastor I will not perform a same-sex marriage, I was put here by God,” Brian Gunter said, “not man. I mean if they can fine a baker for not baking a cake and then sue her for thousands of dollars you know it is only a matter time before they come after us all.

As a matter of fact, our religious liberties are already under attack,” said Gunter, who fears the government will remove a church’s tax-exempt status if a church does not bow to its wishes and perform same-sex marriages. “We should not forget the fact that our religious liberties are protected in the First Amendment of the U.S. Constitution and written by a Baptist preacher John Leland.”

While the Gunters realize taking the stand they are taking may not be a popular one, it was a decision they made together after a great deal of prayer.

“I did not do this to gain any notoriety or popularity,” said Gunter, who served just four months of a six-year term. “Brian and I discussed the possibility back in February when I ran for the office. We decided back then that if the court ruled the way it did I would resign if it became law. We did a lot of praying back then and Friday (June 26) seeking God’s wisdom before I made my decision. And He made it apparent I needed to resign.”

Patricia Gunter, a mother of four, said she was actually relieved her resignation has become official.

“Yes, I am relieved. To be honest, I didn’t want to be in the middle nor was I trying to become a celebrity,” she said. “While I do appreciate Gov. [Bobby] Jindal’s executive order to protect my religious liberty, I really didn’t want them (state government) to tell me to just wait until they could get it all sorted out.”

“This is not coincidence but God’s providence that my wife was interviewed by a Baton Rouge newspaper and a radio station,” he said. “And I am being interviewed by a TV station. God put this together.

“It is time for Christians to not only stand up for the truth but to also speak up,” said Gunter, “before it is too late.  I know too many people, especially pastors, who believe that by hiding under a rock this will all go away. It won’t. Because of what is happening in the courts, the ones attacking religious liberty are not hiding any more. They are coming after us. We need to address these issues now while we can. We need to take a stand now!”