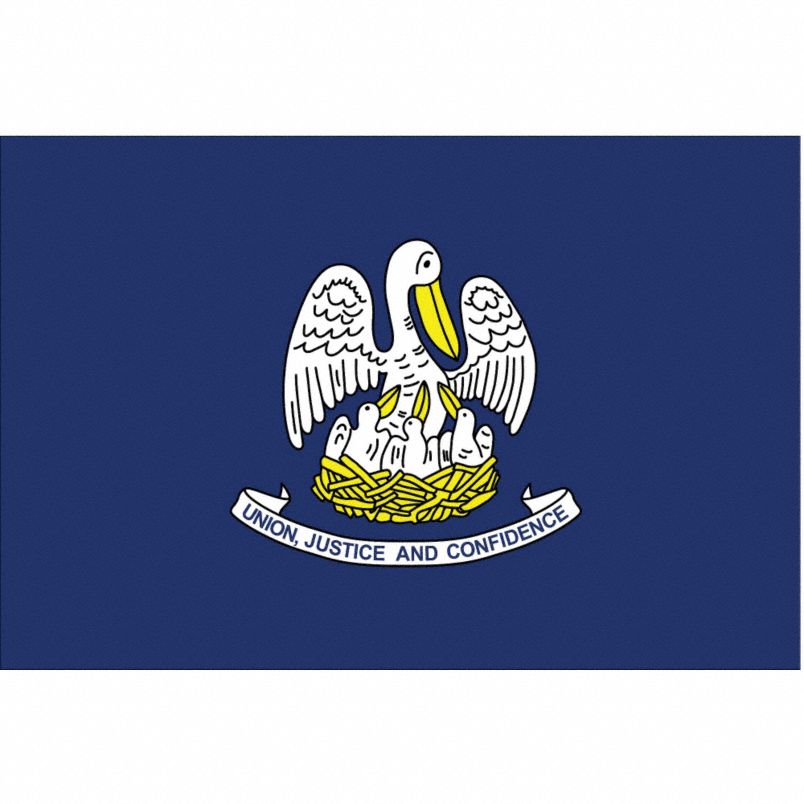 BATON ROUGE, La. (LBM)—Louisiana voters are facing four constitutional amendments and there is confusion about how to vote on the four ballot measures on Nov. 13 (early voting will be held Oct. 30-Nov. 6). Below is a synopsis about each from various sources — with an emphasis on information that has not been broadly highlighted.

Amendment 1 proposes to consolidate the collection of state, local and remote sales taxes in the state. It would change who is authorized to collect the taxes but not the taxes themselves.

Currently, each parish designates a governmental entity to serve as the sole sales tax collector for it. The amendment would eliminate local collection and assign this power to an unelected state tax commission. Consequently, the process would be streamlined; but local governments would lose some of their independence.

It is a complex change to “simplify” the state tax rates for individuals and corporations. For instance, couples would pay:

It is complicated, but a Budget Note to House Bill 278 which pushed the tax changes, stated: “In general, filers that itemize on their federal returns will face a tax increase, while filers who do not itemize will face a tax decrease.”

This tax increase will hit many Louisiana families making $100,000 combined income, or more, and who pay a mortgage and have other deductible expenses (charitable contributions like church tithes, property taxes, student loan interest, investment losses, healthcare costs, etc.) that together are greater than $24,400.

Finally, the biggest cuts in actual taxes that are paid will be for those people and companies with the highest incomes.

Amendment 3 would allow levee districts created after 2006 to levy a property tax of up to five mills without voter approval (other than Amendment 3) in the districts that approve this 2021 constitutional amendment.

Amendment 4 would loosen the restrictions on the use of “dedicated funds” to address any budget shortfall — to comply with a state Constitution requirement for a balanced budget.

Currently, lawmakers may redirect up to 5 percent from state dedicated funds that are not part of the state’s general operating fund and apply these monies to fix a deficit in the general budget. Amendment 4 would allow lawmakers to increase the redirected amount to 10 percent.

Those who support Amendment 4 say there are too many dedicated funds and that these tie the hands of policy makers in the appropriations process.

Those who oppose Amendment 4 argue that the whole point of dedicated funds is to protect them from being easy targets for politicians. They also insist that if state lawmakers want to reduce the number of dedicated funds, they should debate the matter in the open.

— Medicaid Trust Fund for the Elderly

— allocations made for the state’s public retirement program

— Royalties Allocation from mineral leases on state-owned land, lake and riverbeds and other bottoms of water

— money received by state agencies, boards, or commissions pledged by the issuance of revenue bonds

By Louisiana Baptist Executive Director Steve Horn ALEXANDRIA, La. - Acts 13 is a pivotal moment in the Book of Acts. Acts 13 is the place where we see the transition from Peter’s ministry to Paul’s ministry. Starting in Acts 13, the rest of the book focuses on the ministry of Paul. As I read Acts 13 this … END_OF_DOCUMENT_TOKEN_TO_BE_REPLACED