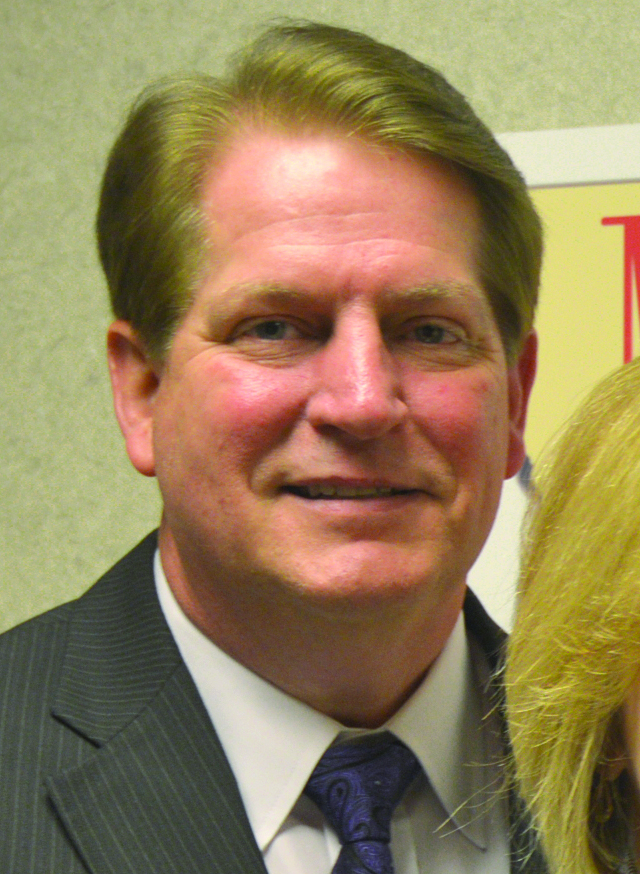 By Will Hall,  Baptist Message Editor

There’s been a lot of talk about the recent Pew report announcing the growth of “nones” in the United States during 2007-2014.

Overall, the number of adults in the nation grew by nearly 18 million during that seven-year span, expanding from 227 million to 245 million, and the “unaffiliated” segment (atheists, agnostics, and those who named “nothing in particular” as their religious preference) picked up all this gain and then some, growing from an estimated 36.6 million to 55.8 million.

At the same time, those who claimed a Christian identity fell in actual numbers, 178.1 million to 172.8 million, dropping from 78.4 percent to 70.6 percent of the adult population.

The mainstream press played up the angle that this decline points to signs Christianity is dying in our country, and evangelical commentators were quick to object:

— Some dismissed the sweeping changes as nothing more than “nominals” – those who are Christian in name only, and not committed to the faith – finally being honest that they really are “nones.”

— Others took solace in the fact the actual number of evangelicals increased by an estimated 2 million new members, even if “market share” possibly dropped by about 1 percent.

— One argued there is a type of “near-Christianity” in the Bible belt to blame (NASCAR was mentioned, no less) and offered a “good riddance” to the departed (perhaps a great sound bite in stumping for why “smaller is better,” but not a great way to communicate concern about these lost individuals).

But these and similar points raised about Pew’s findings missed the mark, largely because the more important issue is not whether Christianity is dying in our country but whether it is a “lost cause” – or more precisely, whether it is still a cause about reaching the lost.

Frankly, the jury on that point is still out.

There are some hopeful signs:

— The Billy Graham Evangelistic Association reported in April that it had reached 1 million new believers through its Internet ministry since November 2014. It’s a worldwide total, and the published information does not break out how many of these salvation decisions took place in this country. But it’s hard not to celebrate the success of this online outreach (PeacewithGod.net).

—  In 2014, Saddleback Valley Community Church celebrated a major lifetime milestone of 40,000 adult baptisms, and 2,835 of those happened that year, nearly 12 percent of its 24,342 average weekly worship attendance. That’s much better that the 2013 standard for a typical Southern Baptist congregation which baptized 5.3 percent of its normal Sunday morning crowd (the data for 2014 is not yet out). Put another way, the average SBC church reported one baptism for every 19 people in worship services, but Saddleback achieved a ratio of 1 baptism for every 9 people who attended each week.

But there also is cause to be concerned about the state of evangelism in America, and not just because of small struggling ministries.

For example, last year, two of the largest SBC congregations reported thriving numbers for church planting, missions (each has people in the field both at home and abroad) and membership. However, both trailed most Southern Baptist churches in reaching the lost:

— One hosts nearly 12,000 people each week on five campuses and baptized 200 new believers: A total that in actual numbers would place it among the top 100 baptizing churches in the Convention. But, in terms of effectiveness, it only baptized 1.7 percent of its weekly worship attendance, well below the standard (5.3 percent) for the average Southern Baptist congregation. Moreover, its ratio of baptisms to worship attendance was 1:59, suggesting it was much less effective than the Convention as a whole.

— The other, which has a great name for discipleship training and international missions, and, even hosts conferences that draw other congregations, listed 58 baptisms in its annual internal report and an average of about 4,600 attending weekend services. In other words, it baptized 1.3 percent of its average audience. Among the top 1 percent in attendance within the SBC, it placed in the bottom half of the Convention in terms of reaching and baptizing the lost (a point underscored by its ratio of baptisms to worship attendance of only 1 to 79).

It has been about 10 years since Bobby Welch completed a two-year campaign to energize the churches of the Southern Baptist Convention with the message “Everyone Can!” reach the lost. It was met with mixed reactions and results, but the two annual meetings he presided over had the highest attendance of any others during the last decade. Moreover, if you were part of any of the many visits he made around the country, actually being part of evangelism efforts, you were sure to come away with the sense that if given more time he could have led the SBC to a million baptisms in a year.

Now, Southern Baptists are set to gather in Columbus, Ohio, under the theme of “A Great Awakening,” which is a noble goal, or perhaps an appropriate prayer and plea, for the Convention.

Christianity is bigger than just the 16 million members of the Southern Baptist Convention. Evangelicals, alone – of which we are a part – number around 62.2 million. But, Southern Baptists were once known as people who wept over lost souls, and a great awakening (a revived passion for reaching the lost in our country) has to start somewhere.

Pray that in Columbus, a “lost cause” in America might begin with us.