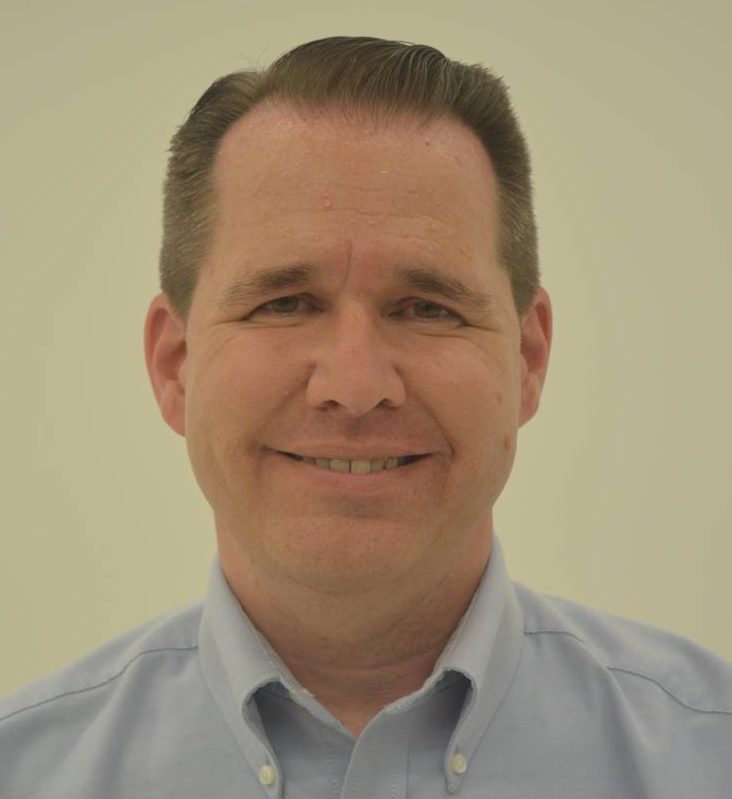 WINNSBORO, La. – I was thinking about writing a sermon on “Time” and may, still, get that done. In the meantime, I have been looking into some questions that are often asked about time and why we are here.

Importantly, time was made for man. God lives outside of time. He is, has been and forever will be.

According to Scientific American Magazine, “Aristotle, taking the no-beginning side, invoked the principle that out of nothing, nothing comes. Theologians took another point of view. Augustine contended that God exists outside of space and time, able to bring these constructs into existence as surely as he could forge other aspects of our world. When asked, ‘What was God doing before he created the world?’ Augustine answered, “Time itself being part of God’s creation, there was simply no before!”

I’ll never forget asking my grandmother, “When was God born?” She answered, “He has always been.”

That is a hard perspective to get on God and time. We are used to humans, plants and animals having a beginning and end. God has neither. He has set us in a period of time in a timeline of time. Each of us has a certain number of years of life on this earth known only to Him.

Why does God give us time?

My belief is, ever since the beginning of time, man has been given the choice to follow or not to follow God. The result of not following God brings death.

Because we have sinned against Him. Ever since sin came into the world through Adam and Eve, a shadow has hung over mankind. Because God is good and God is love, He gives us a lifetime to decide to accept or reject Him. He gives us time to ask to be forgiven of our sins.

Maybe the most important question that needs to be asked is, “What are we doing with the time we are given?”

During the time we are here, if we have asked Christ to forgive us of our sins, then the time we have left we are to use in service to God. We should not squander the days we have.

James reminds us in James 4:14, “Yet you do not know what your life will be like tomorrow. You are just a vapor that appears for a little while and then vanishes away.”

There is an urgency to live our lives in a way that please Him and serve Him.

There is an urgency to spread the Gospel so that others can come into a saving relationship with Him.

Craig Beeman is pastor of First Baptist Church in Winnsboro and former president of the Baptist Message Board of Trustees.

By Jill Waggoner, ERLC WASHINGTON, D.C. (ERLC) - Richard Land served as the president of the Ethics & Religious Liberty Commission from 1988–2013. Prior to his time at the ERLC, he worked in a variety of church and political roles, many of which were involved closely with the modern pro-life movement in its … END_OF_DOCUMENT_TOKEN_TO_BE_REPLACED