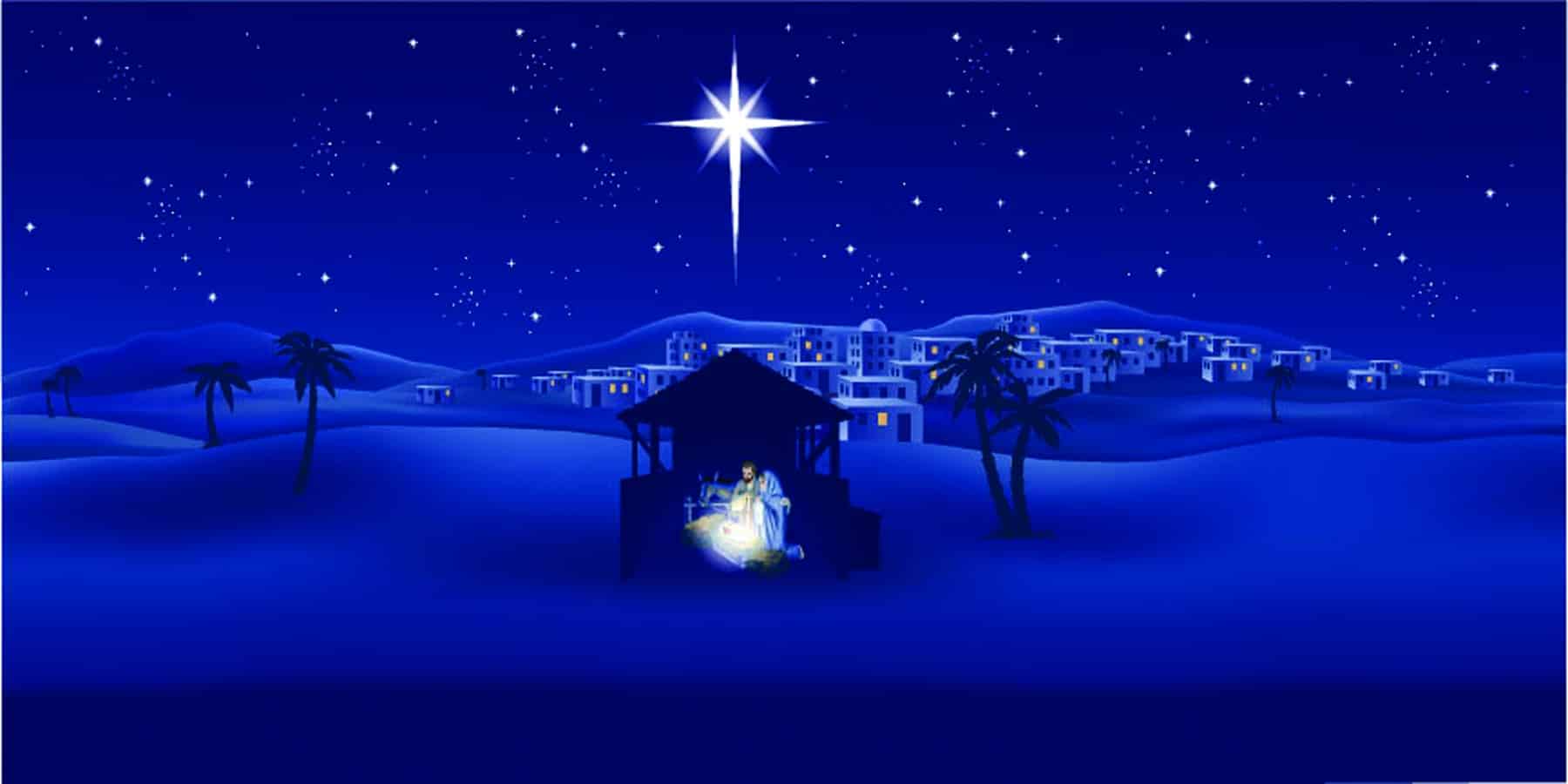 This is especially important when we celebrate the birth of our Savior — He is the reason for the season; and the reason for His birth was to bring hope to you and me.

Nothing underscores this fact more than the creation account, which shows that God designed the earth and the things in it and on it to sustain man’s physical existence (Gen. 1:1-31):

— Even on the sixth day after creating all the animals on the earth and the creeping things (and before He was done with creation) the Bible records that “God saw that it was good.”

— But it was not until the end of the sixth day, after He had created man and established all of earth to sustain the life of man, that God “saw everything that He had made, and indeed it was very good,” and then He rested.

Man is the crown of God’s creation!

All of creation (the cattle of the field, the birds of the air, the fish of the sea, the creeping things, the plants, the trees, the land, seas, stars) was made according to God’s vision, but only man was made in His image (Gen. 1:26-27).

He created man and established the earth all to His own glory. But He formed all of nature to support humanity.

This is particularly evident in the special relationship God formed with man in the Christmas account, especially in view of His relationships with other of His creations, including angels.

Angels have played a significant role throughout history:

— An angel brought God’s vision from Jesus to John the Beloved (Rev. 1:1).

— The archangels Michael and Gabriel both spoke to Daniel and are mentioned in his prophecies.

— Michael declared “the Lord rebuke you” in the dispute about Moses’ body (Jude 9); and he led two-thirds of the angels in Heaven to cast out Satan and his angels from above (Rev. 12:7).

But even with these extraordinary responsibilities that angels have fulfilled throughout the history of the universe, God desires an even more special relationship with you and me.

Hebrews 2:16 declares that God does not give aid (salvation, redemption, forgiveness) “to angels, but He does give aid to the seed of Abraham.” And His Word specifies that the “seed of Abraham” are those who have faith in Christ (Gal. 3:29).

Likewise, God made it known that this difference in the relationship He has with man and that which He has with angels is intentional – that the Gospel, salvation and redemption are intended only for mankind — explaining that these aspects of His relationship with man are things “angels desire to look into” (1 Pet. 1:10-12).

Finally, the Christmas account itself makes clear that Christ’s birth further solidifies the special relationship God intends to have with man.

Finally, even the angels declared this to be so in their announcement to the shepherds.

On Christ’s birthday, an angel declared to the shepherds, “I bring you good tidings of great joy which will be to all people” (humanity, not the heavenly hosts) and he emphasized this point again, saying “there is born to you this day in the city of David a Savior, who is Christ the Lord” (Luke 2: 10-11).

So, as we celebrate Jesus as the reason for the season, we should remember that the gift of His birth is not for the angels, and not for anything or anyone else, but just for you and me.

By JT Waresak I'm not a huge New Year's resolution guy. However, as a new year begins, it is another opportunity to raise the bar in my effort to be the best dad I can be. I'm also reminded that the opportune time to pour into my sons and daughters is limited to a couple of precious decades. This is not to say … END_OF_DOCUMENT_TOKEN_TO_BE_REPLACED