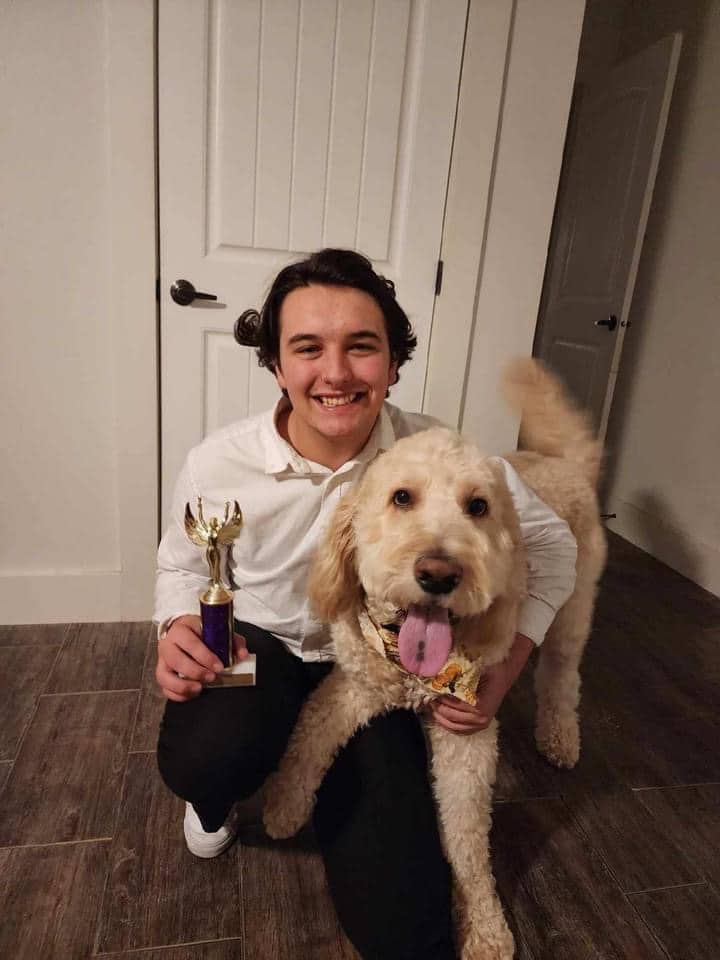 LCU was one of 21 teams who participated in the tournament, which began with a full day of preliminary rounds to determine who would advance to the novice out-rounds, a single elimination bracket on the second day of debate.

Sophomore Elijah McGrew made it to the finals before losing in a split 2-1 decision by the judges. Senior Misty Tanner, also competing on the second day, was eliminated in the first round.

“I’m proud of the growth that I’ve seen in our team in the first half of our season,” LCU Debate Coach Brian Manuel said of his team of 15 students. “Elijah has competed in only two tournaments.  In the first tournament he reached the quarterfinals, and now the finals.”

“My Ascension,” a documentary film about Dutchtown teen Emma Benoit’s road to healing after a 2017 suicide attempt, will be shown at LCU, Nov. 14.

The event, which is sponsored by the social work organizations and communities’ class as part of its service-learning component, is free to the public and will take place 6-7:30 p.m. in Guinn Auditorium.

By JT Waresak I'm not a huge New Year's resolution guy. However, as a new year begins, it is another opportunity to raise the bar in my effort to be the best dad I can be. I'm also reminded that the opportune time to pour into my sons and daughters is limited to a couple of precious decades. This is not to say … END_OF_DOCUMENT_TOKEN_TO_BE_REPLACED