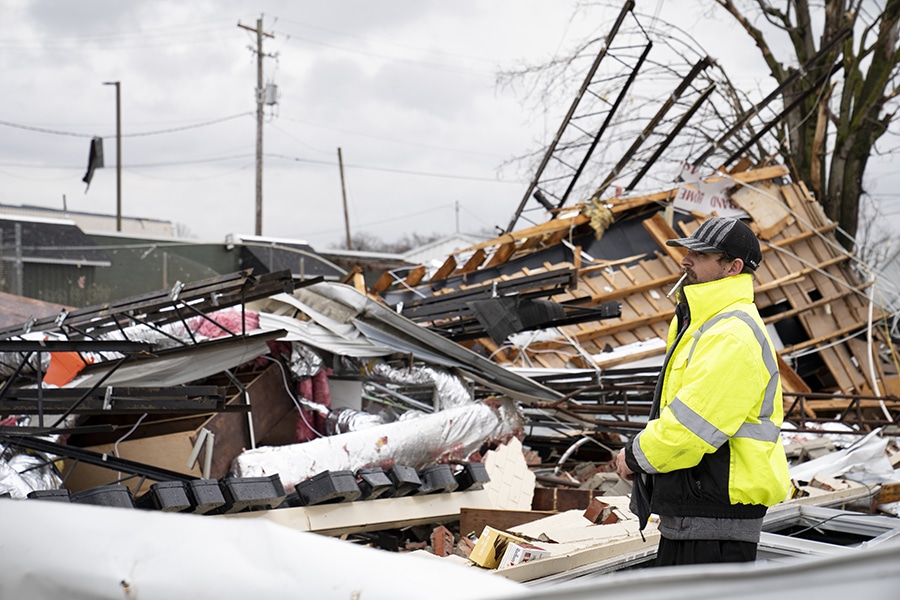 Statham encouraged Louisiana Baptists to pray and, if led, give financially to help those in a state that has helped with disaster relief efforts in Louisiana.

The Associated Press reported that 74 were confirmed dead and another 100 were missing after the tornadoes touched down in the state over the weekend.

“The last two years getting hit hard ourselves we know what it’s like in moments of need,” Statham said. “We continue to pray and be sensitive to their needs.”

To give to DR efforts in Kentucky visit https://louisianabaptists.org/missions-ministry/disaster-relief/donate/