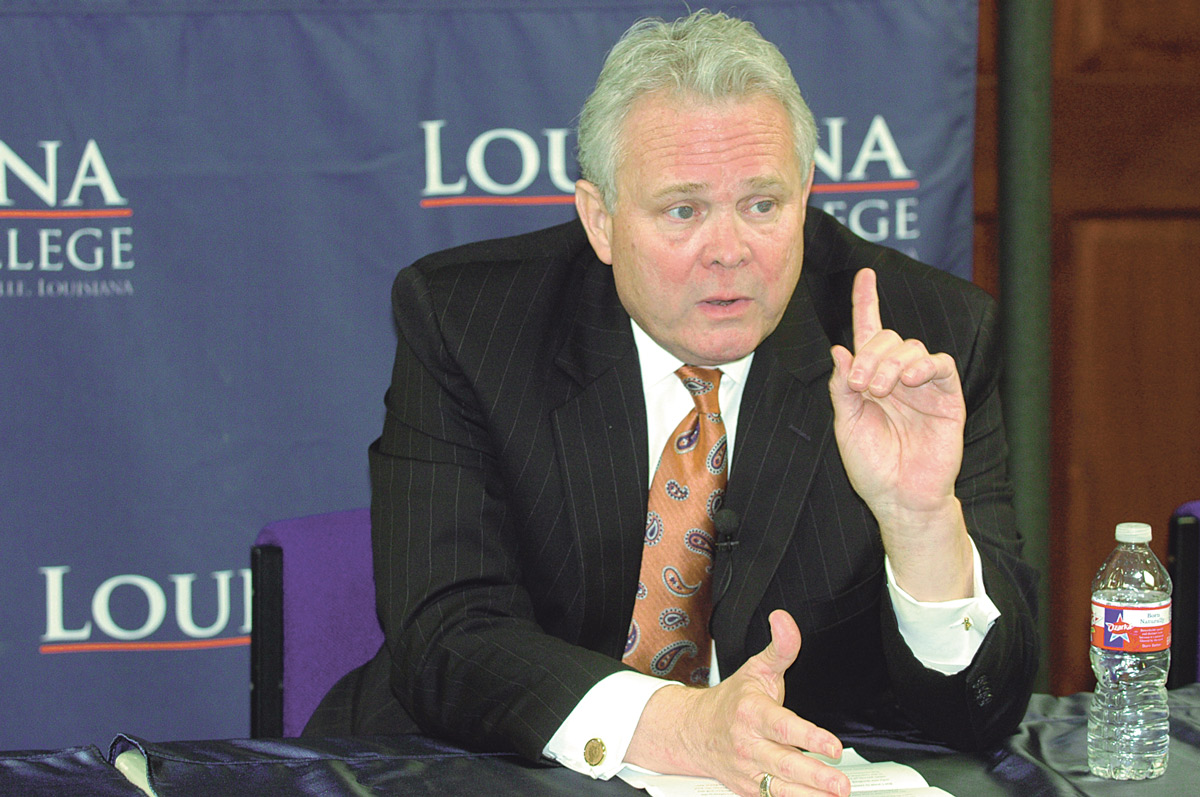 By Norm Miller, Special to the Message

“Our accreditation remains intact,” Brewer said, “and our academic reputation speaks for itself. We remain encouraged because of the recent upsurge of interest in and support for the college. Our stakeholders continue to entrust their students into our care as evidenced by our enrollment numbers that are on track,” Brewer added.

An official of the Southern Association of Colleges and Schools Commission on Colleges (SACSCOC) notified Brewer of its governing board decision via telephone, saying that a detailed letter about the matter is forthcoming.

During the coming weeks, officials from both SACSCOC and LC will confer prior to the college filing an official response later this year.

“We are crafting several academic and revenue development initiatives that we anticipate launching this year. We believe these efforts underscore our commitment to preparing graduates and transforming lives in a culture that is relational, rigorous and relevant,” he said.

“We are confident that the good work God began on the hill in Pineville back in 1906 will continue for his glory and the sake of the gospel,” Brewer said. “Our commitment to the intellectual and spiritual growth of LC’s students remains firm and strong.” 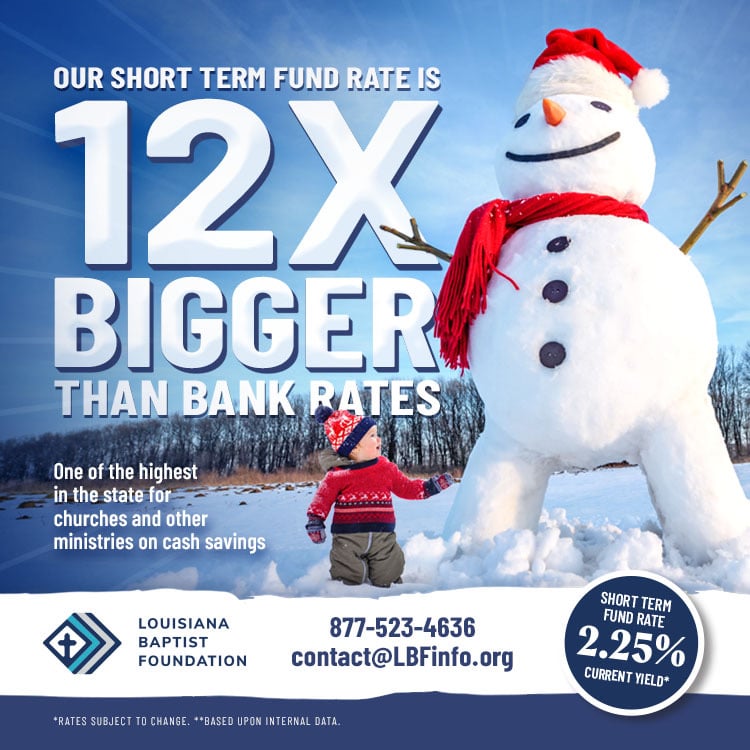 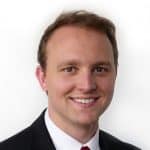 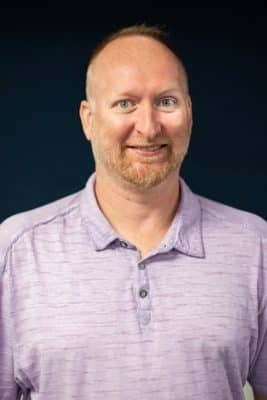 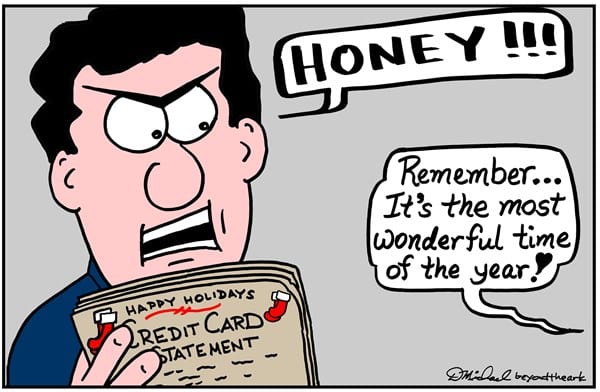 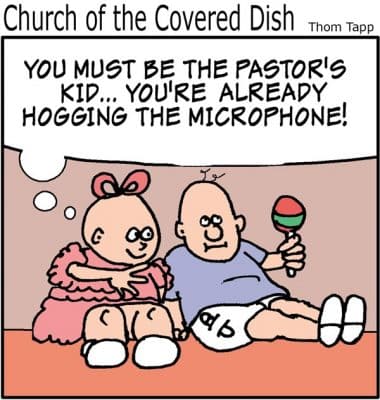