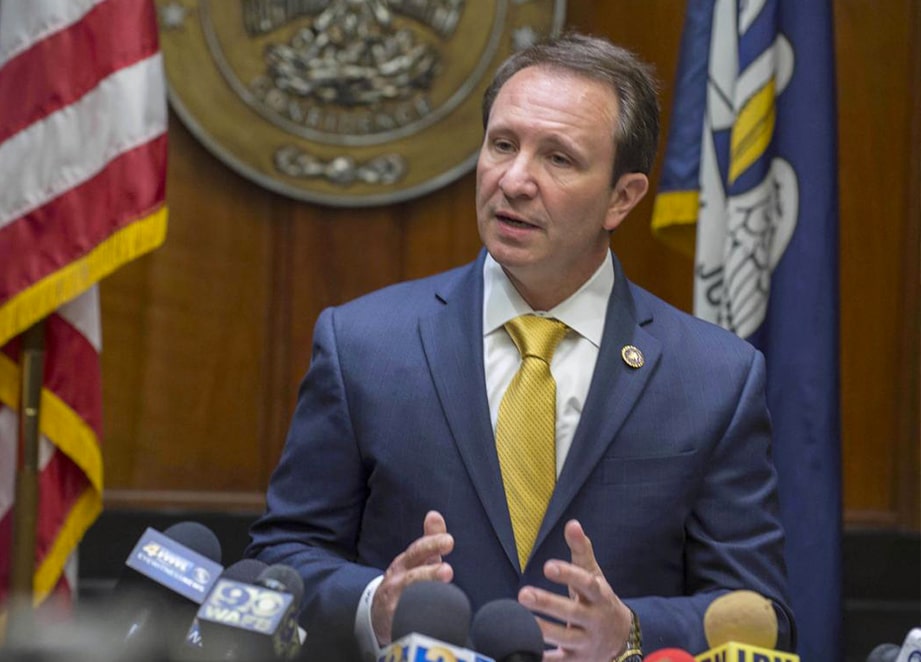 NEW ORLEANS (LBM)—The Louisiana Supreme Court ruled, Aug. 12, that the state’s trigger law, which bans most abortions in the state, may remain in effect even while legal challenges continue to be heard.

The decision has prompted leaders of Louisiana’s three remaining abortion facilities to declare they are moving to other states, although representatives did not identify where they would be relocating, according to TheAdvocate.com.

Louisiana’s ban went into effect immediately after the U.S. Supreme Court overturned Roe v. Wade in a 5-4 ruling, June 24. However, the three clinics and a pro-abortion student group with a chapter at Tulane University, filed a lawsuit, causing starts and stops to the abortion ban due to different state court rulings on temporary stays.

TheAdvocate.com also reported that the Center for Reproductive Rights, a partner with the three clinics fighting against the pro-life law, said their legal challenge would continue. However, Louisiana Attorney General Jeff Landry tweeted after the Louisiana Supreme Court ruling that he would “continue fighting to end this legal circus” by these abortion activists.