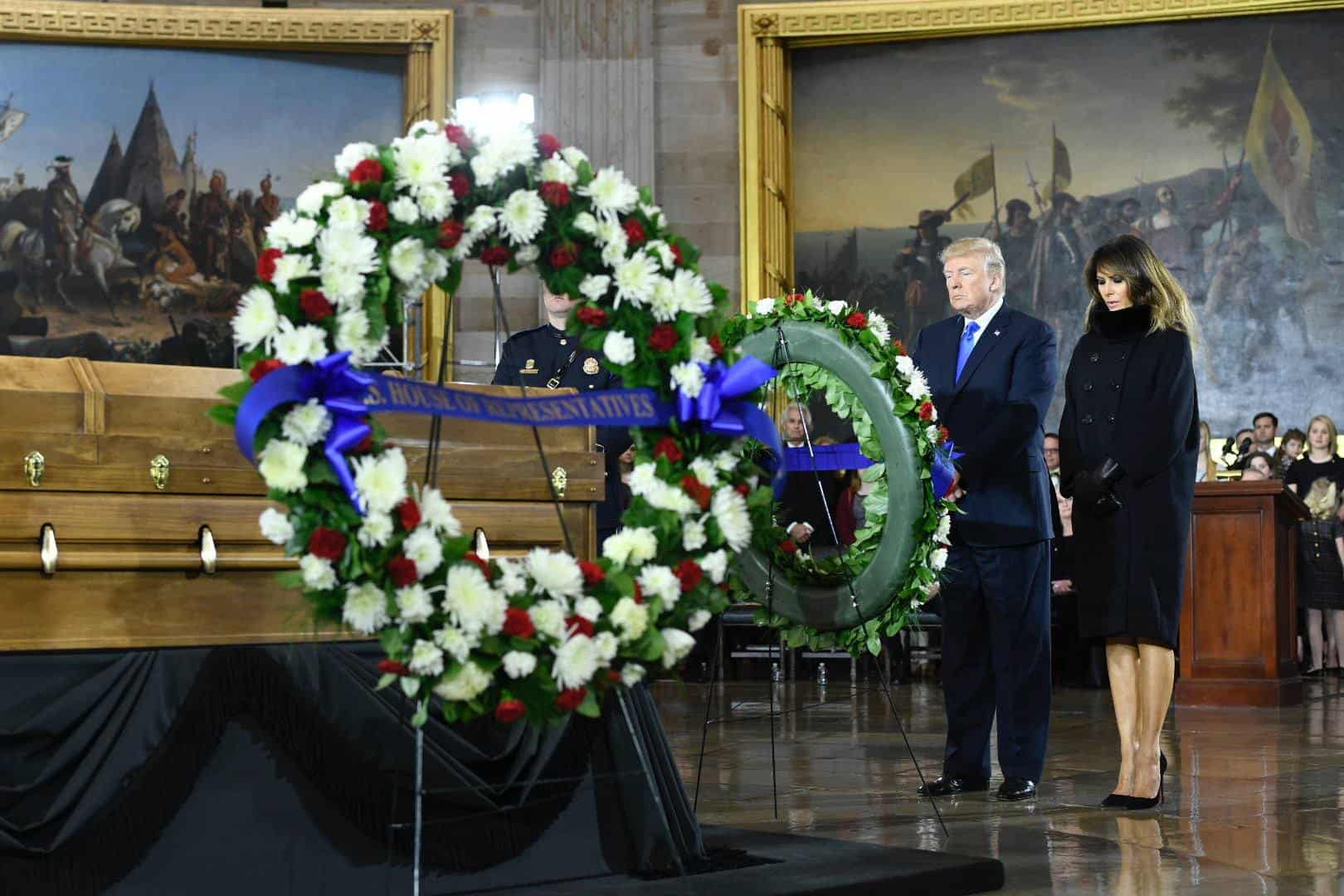 The resolution highlighted some of Graham’s achievements during his life and ministry, such as that he counseled every U.S. president since Harry Truman, preached to 215 million people in more than 185 countries and territories on six continents and founded the Billy Graham Evangelistic Association.

“The Lord truly blessed us by allowing the Rev. Graham to share his message for nearly a century,” Kennedy said in an e-mailed statement to the Baptist Message. “As a young man, I was privileged to hear that message at one of the Rev. Graham’s great crusades in Baton Rouge.

“His message was simple: The only path to eternal salvation is through Jesus Christ,” continued Kennedy, who plans to attend Graham’s funeral March 2. “The Rev. Graham lived out the Gospel message through his actions, his books, television broadcasts and speeches. In troubled times of war and political unrest, he soothed us with reminders about God’s forgiveness and peace. I have every confidence that our Father will greet the Rev. Graham with those cherished words from Matthew that we all long to hear:  ‘Well done, good and faithful servant.’”

Bill Cassidy posted on his Facebook page that Graham modeled humility and grace during his ministry.

“Billy Graham pointed millions of people around the world to Christ and faithfully demonstrated God’s love to others,” Cassidy wrote. “With his passing, we celebrate his life and know he has surely joined the heavenly choir in singing “How Great Thou Art.”

“Billy’s legacy brings to mind Matthew 25:23: “His master replied, ‘Well done, good and faithful servant! You have been faithful with a few things; I will put you in charge of many things. Come and share your master’s happiness!’” 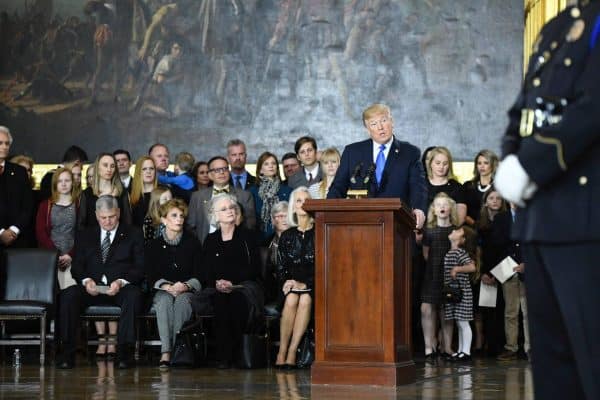 Other members of Louisiana’s delegation to Congress who responded to requests by the Baptist Message Wednesday afternoon, Feb. 28, for comment expressed appreciation for Graham’s ministry.

“Billy Graham was the standard bearer and one of the most influential evangelists in the history of the Christian church because it was never about him,” U.S. Rep. Mike Johnson, a member of First Baptist Church, Bossier City, said in an e-mailed statement. “He always kept the focus on Jesus Christ alone. Whether he walked with kings or common men, his message – the good news of the Gospel – was always the same. What a legacy he leaves for all of us. He is one of only four private citizens to lie in honor in the U.S. Capitol, and it is an honor rightfully bestowed.”

U.S. Rep. Ralph Abraham, a member of Alto Baptist Church, told the Baptist Message while he never met Graham, the evangelist touched his life by modeling humility and a commitment to sharing Christ.

“He was a very deeply religious gentleman but was a simple man,” Abraham said. “He wanted to spread the word of God.

“Whenever you saw him speak on TV, it never was about him,” he continued. “He always put the glory where it should have been. I don’t think there’s a price you can put on what he did for humanity. At least he brought some human touch and human emotion to the table. We certainly need more of that today.”

By Lane Corley MADISONVILLE, La. - Three years ago, our family was going through one of those down seasons in the ups and downs of life. My mental focus and physical health was declining. I was discouraged and struggling mentally and emotionally. I knew I needed to change a few habits. As part of a recovery … END_OF_DOCUMENT_TOKEN_TO_BE_REPLACED