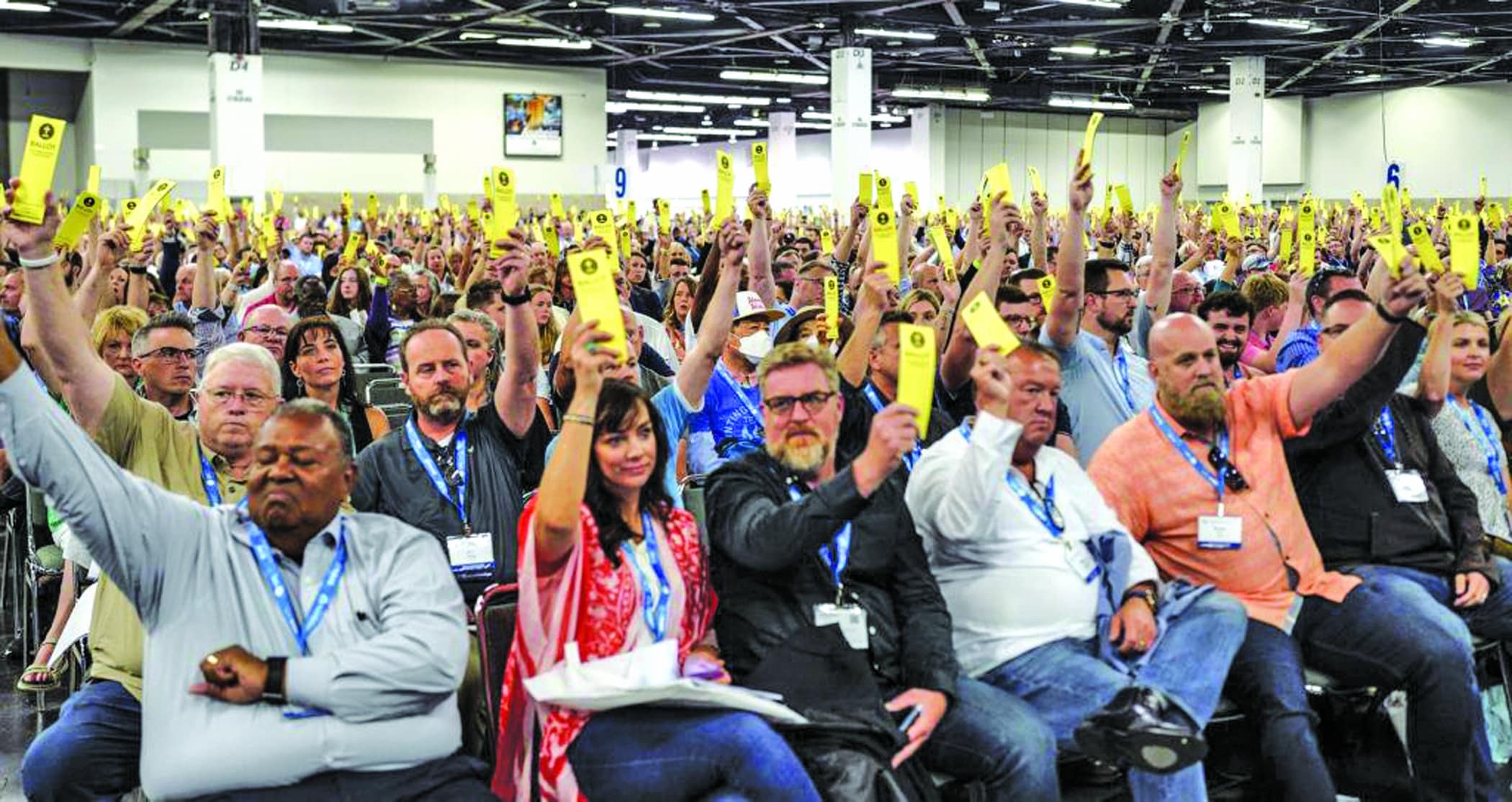 More than 8,000 messengers (above) voted overwhelmingly to adopt the recommendations of the SBC’s Sexual Abuse Task Force at the 2022 SBC Annual Meeting in Anaheim, Calif., June 14-15. 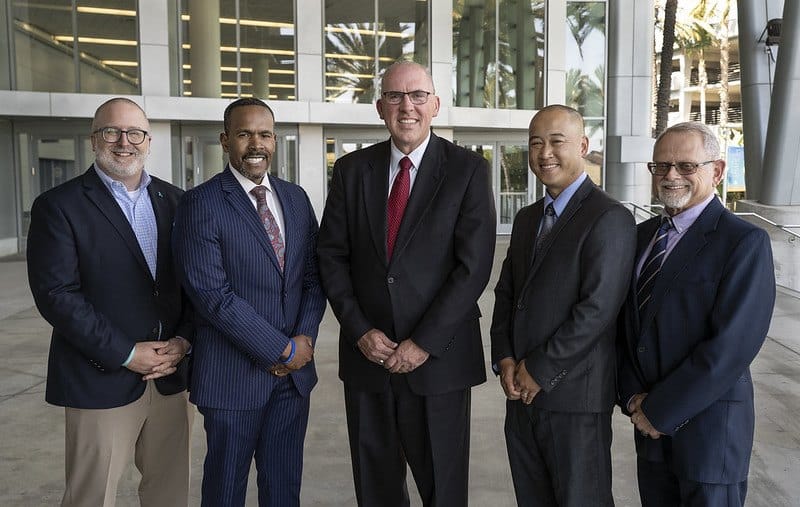 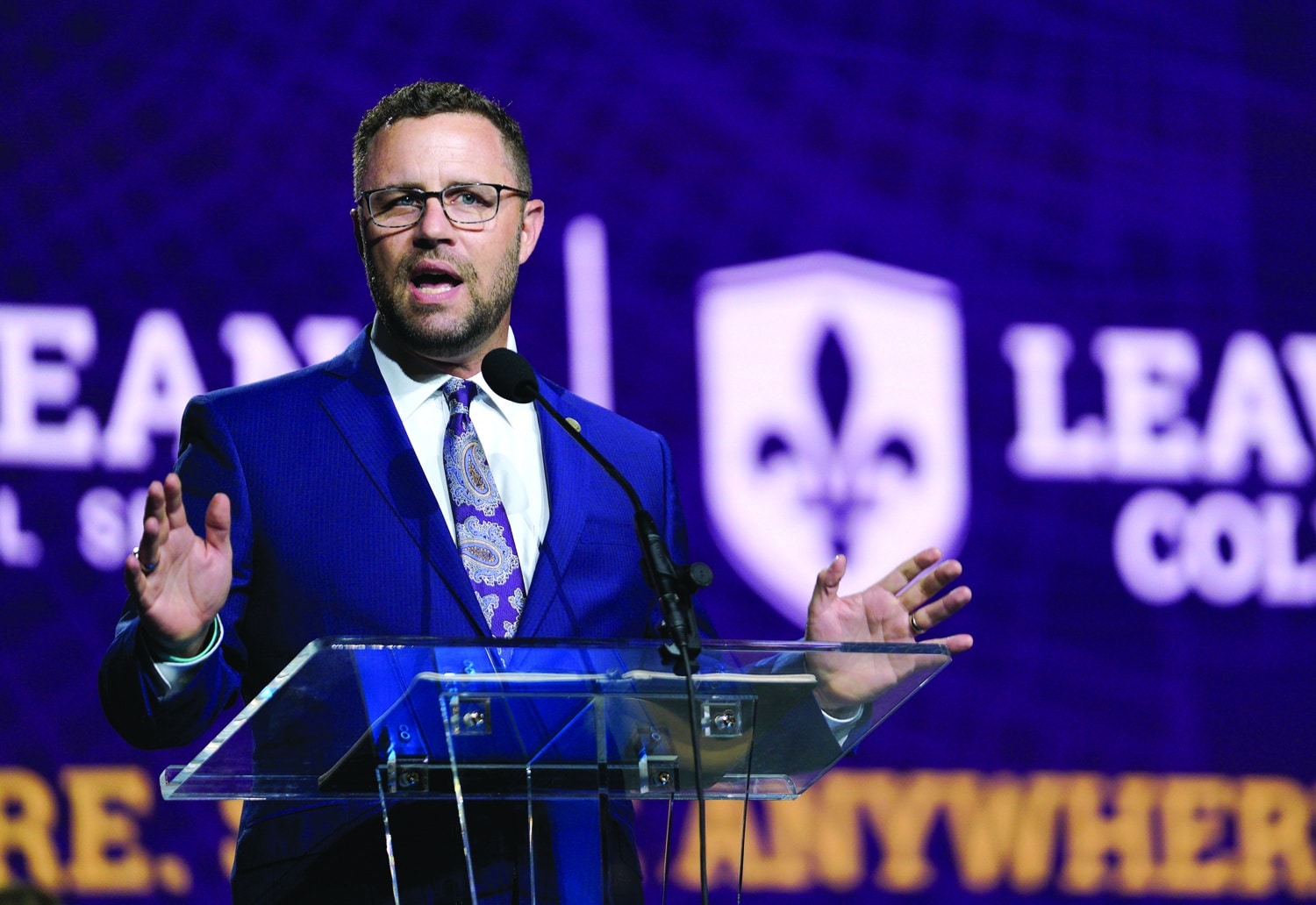 NOBTS President Jamie Dew reported that his students have shared the Gospel 11,724 times this year with 1,120 salvation decisions resulting from the conversations. Dew added that 393 students graduated in December 2021 and May 2022 commencement ceremonies.

He said the faculty continues to serve faithfully beyond the classroom. He noted that more than 50 percent of faculty members serve in vocational ministry at a church, and more than 100 faculty, staff and students serve in church plants in the New Orleans area. 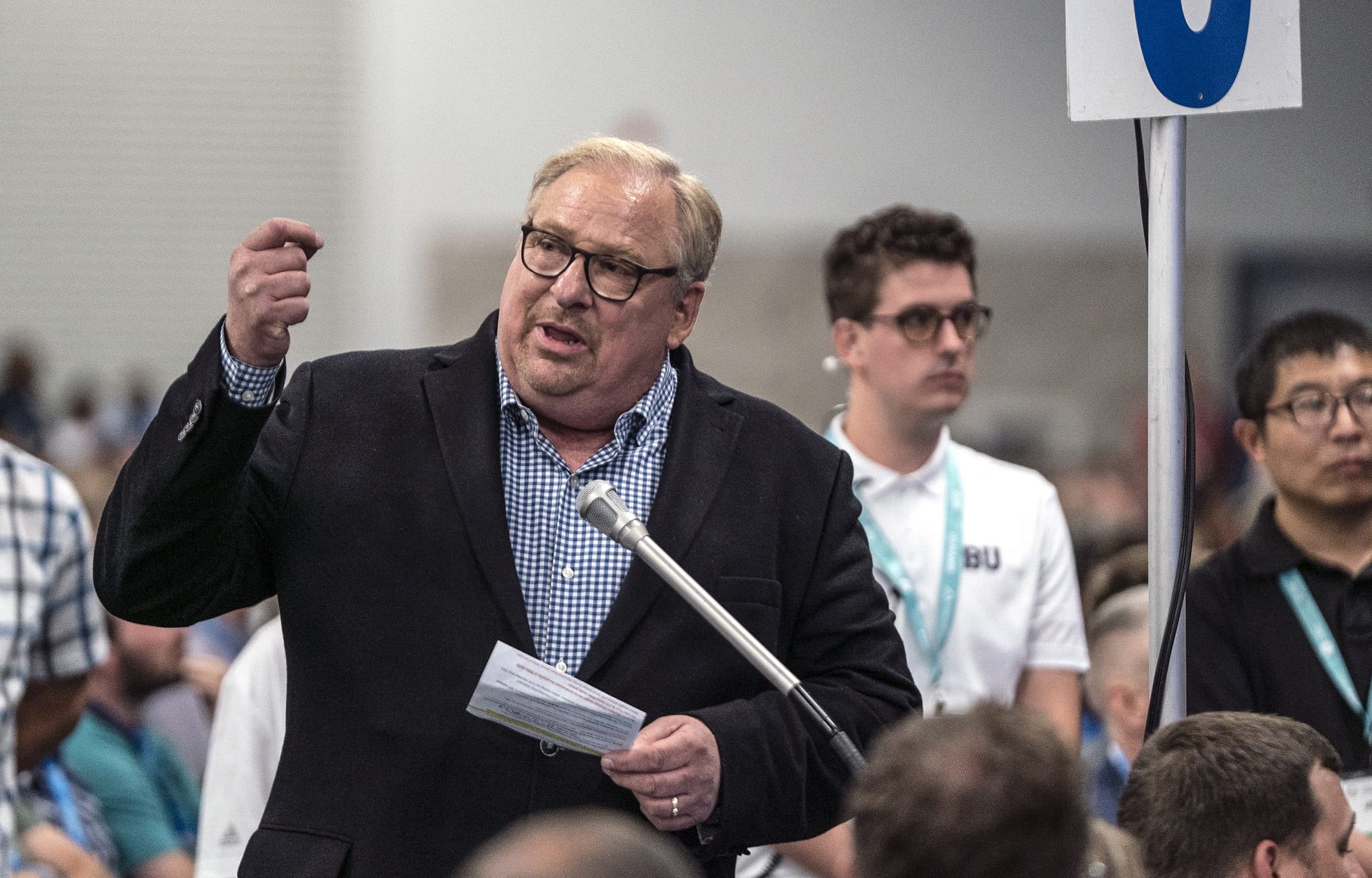 The Committee on Credentials delayed a decision to disfellowship Saddleback Church, Lake Forest, California in response to a motion by Shad Tibbs, a messenger and pastor, Fellowship Baptist Church, Trout, Louisiana, made during the 2021 SBC Annual Meeting. Tibbs had asked for a determination about whether the SBC should break fellowship with Saddleback Church because it ordained three women in May 2021, a contradiction with the Baptist Faith and Message’s ban on female ordination.

Chair Linda Cooper said the committee was not yet ready to make the decision “until clarity is provided regarding the use of the title ‘pastor’ for staff positions with different responsibility and authority than that of the lead pastor.” She also said there is a difference between the “gift” of pastor and the “office” of pastor.

Warren was allowed to address messengers from the floor.

“I owe you all so much,” he said. “So, I sincerely say thank you Southern Baptists for shaping my life.”

But he indicated this might be his last SBC Annual Meeting. 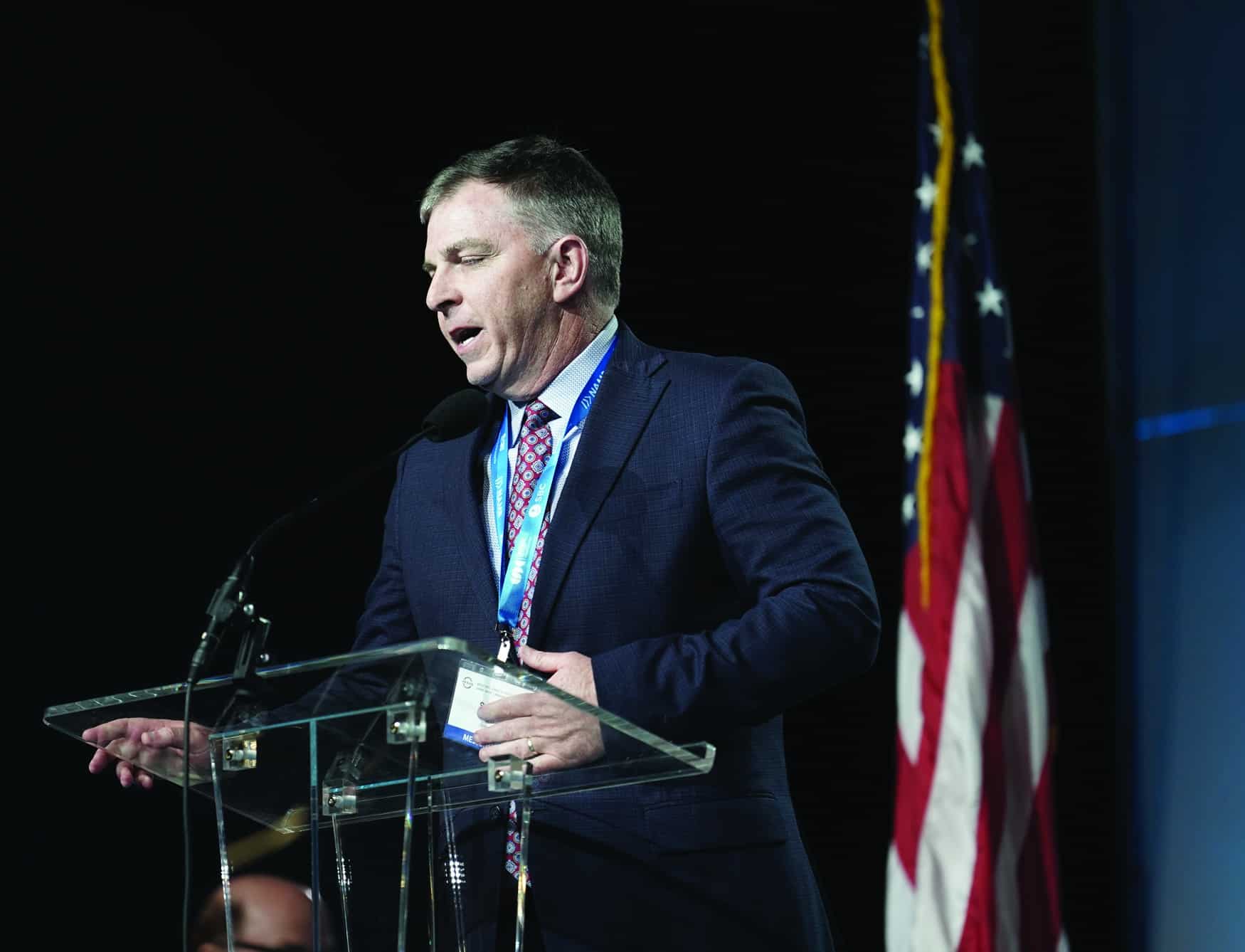 Louisiana Baptist Executive Director Steve Horn closed the meeting with both an invitation to attend the 2023 SBC Annual Meeting, June 13-14, in New Orleans, and a prayer for messengers, outgoing SBC President Ed Litton and Barber.

“As we have resolved much over these last two days, now let us go resolving as the Apostle Paul said to know nothing except Jesus Christ in him crucified,” he said. “We pray, oh, God, as we leave that you will give us the continuing prayer of our hearts that you, oh, God, will search us and know us, test us, see if there be any wicked way in us and that you, oh, God, will lead us in the everlasting way.”

This year’s SBC Annual Meeting drew 8,133 messengers, including 291 from Louisiana.

The Unify Project, “an innovative movement of Southern Baptist churches working toward racial unity together so the world will encounter the hope of Christ,” was unveiled. Fred Luter, pastor of Franklin Avenue Baptist Church, New Orleans, is among those on the steering committee for the project that will launch in the fall. More information can be found at unifysbc.org.

International Mission Board President Paul Chitwood, in his report, said that last year missionaries serving with the entity worked with national partners who recorded 176,000 salvation decisions, baptized 107,000 new believer and started 22,000 new churches. During a sending celebration, the IMB commissioned 52 missionaries. Prior to the annual meeting, IMB reported a force of 3,451 paid missionaries, the lowest number of deployed field personnel since 1984, despite record giving by Southern Baptists to the IMB.

North American Mission Board President Kevin Ezell, in his report, said that the IMB and NAMB have partnered for conferences to help inspire others to answer the call to missions. Ezell also highlighted disaster relief responses to a tornado in Mayfield, Ky., and the war in Ukraine. Messengers also were told that 2022 Crossover evangelistic events across the Los Angeles area drew 572 volunteers, served more than 2,400 kids and families and recorded 547 professions of faith.