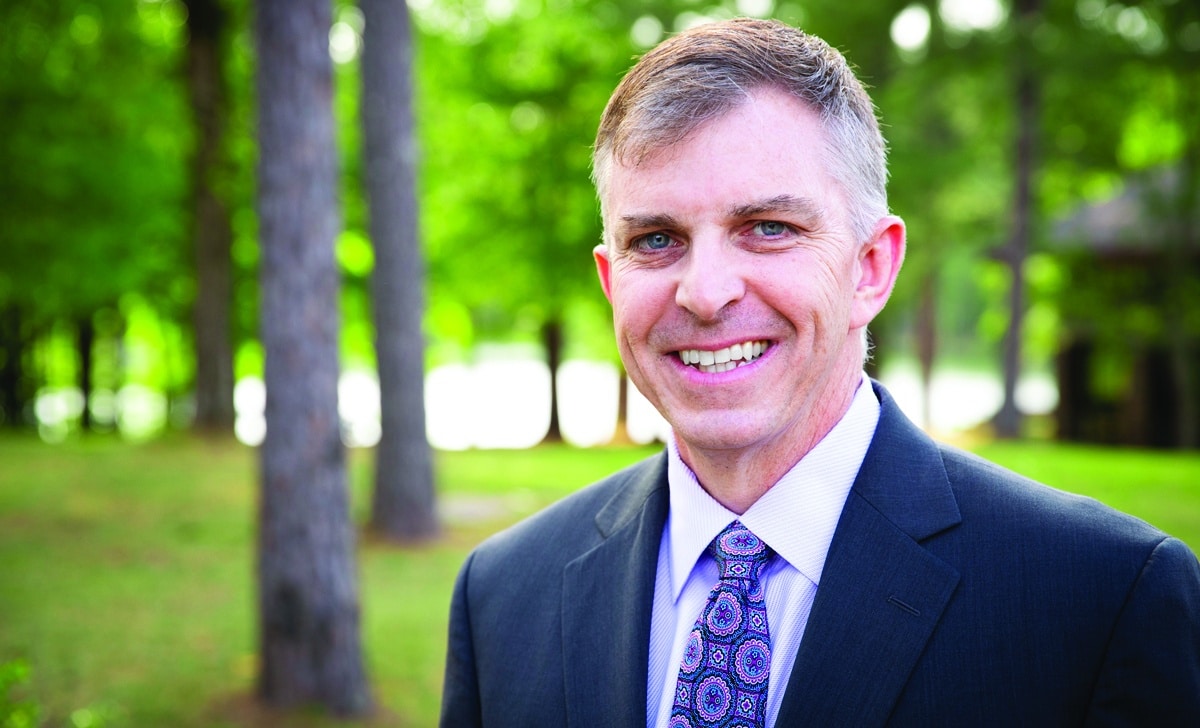 ALEXANDRIA, La. – Horatio Lord Nelson lived from 1758-1805. The son of a clergyman, he joined the British Royal Navy when he was 12 years old. He became a Captain when he was 20. He was heralded as a daring leader who won many a victory for the British. One of his greatest victories was over the French during the Napoleonic Wars. Napoleon planned to invade Egypt so to restrict Britain’s trade routes. On August 1, 1798, Nelson came upon the French Navy in the waters near Alexandria, Egypt, in what would later be referred to as the Battle of the Nile. Upon spotting the French warships, one of Nelson’s men said, “If we succeed, what will the world say?” Nelson immediately responded, “There is no if in the case. That we shall succeed is certain!”

In Ephesians 6:10-18, we are reminded that we are in a battle. The battle is real. The battle is intense. The battle is with a powerful enemy, Satan, who is out to destroy us. But, I don’t see the “if.” I see the victory, and the source of our victory is our faith. According to verse 16, we are to “in every situation, take the shield of faith.” With this resource of faith, we get the promise, “And with it you will be able to extinguish the flaming arrows of the evil one.”

When Admiral Horatio Nelson knew that the Battle of the Nile was won, and he saw what an overwhelming victory it was, he sent word to his superiors that “Victory is not strong enough a name to describe the scene.”

We are in a battle. Our battle is against Satan, called the evil one, in the text. But, thanks be to God, victory is not strong enough a word to describe Christ’s conquest over Satan. Let’s live like that is so.

By JT Waresak I'm not a huge New Year's resolution guy. However, as a new year begins, it is another opportunity to raise the bar in my effort to be the best dad I can be. I'm also reminded that the opportune time to pour into my sons and daughters is limited to a couple of precious decades. This is not to say … END_OF_DOCUMENT_TOKEN_TO_BE_REPLACED