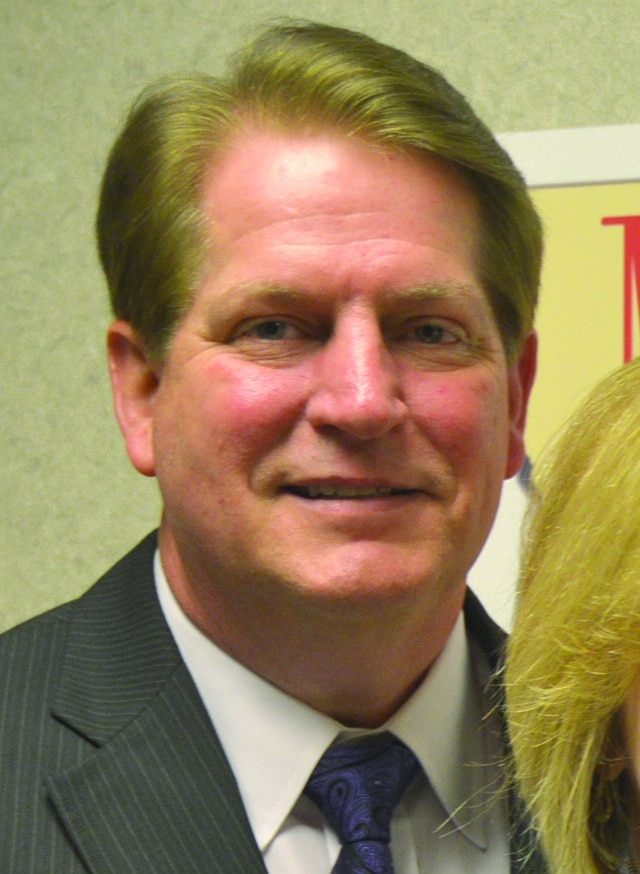 ALEXANDRIA, La. (LBM) —“Nobody cares what’s happening to the Uyghurs, okay? You bring it up because you really care, and I think that’s nice that you care. The rest of us don’t care.”

This appalling statement was made by Silicon Valley billionaire Chamath Palihapitiya, founder of Social Capital and a former America OnLine executive, during his podcast on Martin Luther King Jr. Day. He also is part owner of the Warriors franchise of the NBA.

Meanwhile, the ethnic-minority Uyghurs, a mostly Muslim population in Xinjiang Province, are suffering untold horrors at the hands of China’s Communist government. According to multiple news reports, the Uyghurs are experiencing:

— forced contraception, forced abortions, forced sterilizations (China acknowledged a 60 percent drop in the region’s birth rate, 2015-2018, and another 24 percent decline in 2019, but denies forced sterilization; instead, officials claim women are being given gender equality to work in factories, etc.)

— imprisonment (1-3 million men, women and children are being held in concentration camps that China claims are voluntary re-education and vocational training centers)

Yet, despite these known criminal offenses, China is set to host the 2022 Winter Olympics, starting Feb. 4.

Why do the Uyghur people matter to China?

They compose about half the population of the Xinjiang Province, about 12 million of the 25 million people living there (but less than one percent of China’s population), and they have a distinct Turkic culture which is decidedly different from the Han majority culture of the rest of the country.

Communist leaders view the religious and ethnic differences as divisive, disruptive and thus threatening to China’s political and economic stability, especially because Xinjiang is a strategic region, producing 84 percent of China’s cotton and holding the largest reserves of coal, oil and natural gas in the country. Moreover, it’s location is key to China’s expansion of the “New Silk Road” of commerce to Europe, complementing its “String of Pearls” military expansion of ports along the Indian Ocean, giving it protected sea lines to Africa.

Why should the Uyghur people matter to you and me?

Some might argue that if we do not help the Uyghurs, Christians are next. But there already is religious persecution of Christians in China, and international monitors of such activity say it is worsening.

In that parable, Jesus shared how a priest and a Levite avoided even coming near the naked body of a victim left by robbers on the road from Jerusalem to Jericho. The priest was specifically prohibited from touching a dead body (Lev. 21:1), so investigating for life signs had some risk for him. But everyone else in Israel would have been declared unclean for touching a dead body, as well (Nu. 19:11-13), so the Levite passed on the other side of the road, too.

However, a Samaritan, a person who, because of his mixed ethnicity, was avoided by devout Jews, stopped to care for the stranger, who is not identified as either Jew or Gentile. Regardless, the Samaritan followed the law of compassion that both religious leaders ignored: “Show mercy and compassion everyone to his brother” (Zechariah 7:9).

Jesus then emphasized that a “brother” or a “neighbor” is more than just “someone like me” — whether by bloodline, nationality or religion. It is anyone and everyone – all people.

Meanwhile, secular America should be concerned as well.

The American Chamber of Commerce in China lists 338 U.S.-based companies operating there. Additionally, the United States is sending one of the largest contingents to the Beijing Games among the 91 qualifying nations. Yet, the public outcry has been muted about China’s crimes against its people — eerily reminiscent of the backdrop for the Berlin Olympics of 1936.

In 1933, almost immediately after coming to power, Hitler built Dachau, Germany’s first concentration camp. But by 1936 there were hundreds of concentration camps and detention centers all over Germany, including the large SS facilities of Oranienburg, Esterwegen, Lichtenburg and Columbia Haus; and tens of thousands of political prisoners were being jailed, and many tortured, in these facilities. Moreover, using legislation, Hitler had been taking away the rights of Jews (less than one percent of the population), moving toward purifying the German race. Jewish athletes were even barred from Germany’s Olympic team.

Some groups proposed boycotting the Olympic Games because of the crimes being committed against the people. But big business had significant investments in Germany, and U.S. companies like Ford and General Motors were focused on protecting their profits in 1936, not fretting about human rights abuses in the country. Indeed, these automotive manufacturers were still operating in Germany under their respective American parent company’s control even after the outbreak of war in 1939, according to thenation.com and washingtonpost.com.

Meanwhile, sports groups, including a majority membership of the Amateur Athletic Union as reported by newspapers of that day, argued that the best thing would be to participate and beat Hitler’s athletes.

However, when the Berlin Games ended, Hitler’s Germany had amassed the most medals of any country, with the United States coming in a distant second in total medals as well as in each of the gold, silver and bronze counts.

On top of that, just three years later, our GIs were shocked to battle Nazis who were driving Ford-built trucks and flying Opel-built warplanes (a GM subsidiary).

Now, our political elites are debating whether the offenses by China are “crimes against humanity,” or “ethnic cleansing,” or “genocide” (as narrowly defined by the Genocide Convention of 1948). In the meantime, 12 million people are being terrorized for simply being different.

Jesus told a lawyer the most important law was to love God completely and the second was to love your neighbor as much as you love yourself (Matthew 22:36-40). Later, He gave a new standard, calling on His followers to love their neighbors “as I have loved you” (John 13:34-35).

Jesus loved us to the point of giving His life that we might live.

America’s Christians need to consider what we are willing to sacrifice to show the Uyghurs we do indeed care.

By JT Waresak I'm not a huge New Year's resolution guy. However, as a new year begins, it is another opportunity to raise the bar in my effort to be the best dad I can be. I'm also reminded that the opportune time to pour into my sons and daughters is limited to a couple of precious decades. This is not to say … END_OF_DOCUMENT_TOKEN_TO_BE_REPLACED