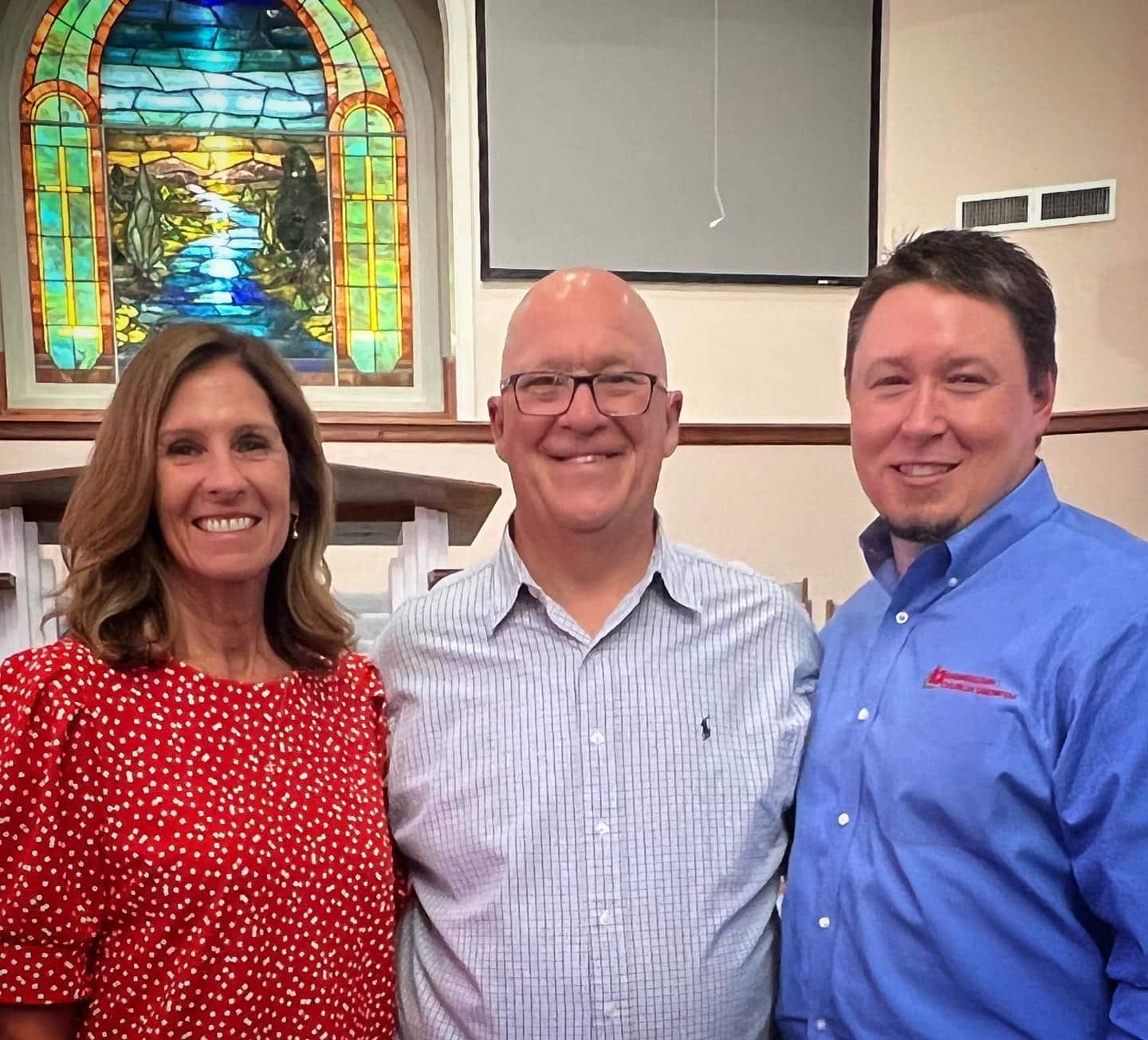 “It’s been a privilege and an honor to minister to people, and to spread the Gospel,” Townsend told the Baptist Message. “God has put a lot of great people in my life that have not only helped me grow as a Christian but also helped me in ministry. I appreciate those who have invested in me and helped me in this journey.”

A native of Columbus, Ohio, Townsend’s spiritual journey began in 1969, when he sought permission to date a young lady. Her father, who was the pastor with Southside Baptist Church in Columbus, said Townsend must first attend church with the family. For the next month, Townsend soaked in biblical truths at worship services and during the car ride back to his home.

“Through his ministry, I realized I was a sinner in need of a Savior,” Townsend said. “In the middle of one of his sermons, the Holy Spirit rocked my world and I asked Jesus into my heart. The girl soon dropped me, but I got the better end of the deal.”

Immediately after he accepted Christ, Townsend shared the Truth with his friends, discovering that most of them attended church but had not bothered to tell him about Jesus.

“I thought that was odd,” he recalled. “Why wouldn’t you want to share the Good News with everybody?”

Townsend continued to grow in his faith as a high school junior, when his family moved to Huber Heights, Ohio. He attended Fellowship of Christian Athlete meetings at Wayne High School and became friends with the director, Ken Rebok, who discipled and encouraged him to pursue Christ on a deeper level.

“Ken Rebok taught me about the importance of reading God’s Word on a daily basis and how to share practical spiritual truths with other teenagers,” he said.

After his high school graduation, Townsend joined the United States Air Force, serving eight years before he was honorably discharged in 1982. He then enrolled at Louisiana College (now Louisiana Christian University) to begin training for youth ministry.

While serving with FBC Jena, he introduced more than 2,000 children and their families to the Gospel through 18 seasons of Upward Basketball, took students to 27 summer camps,