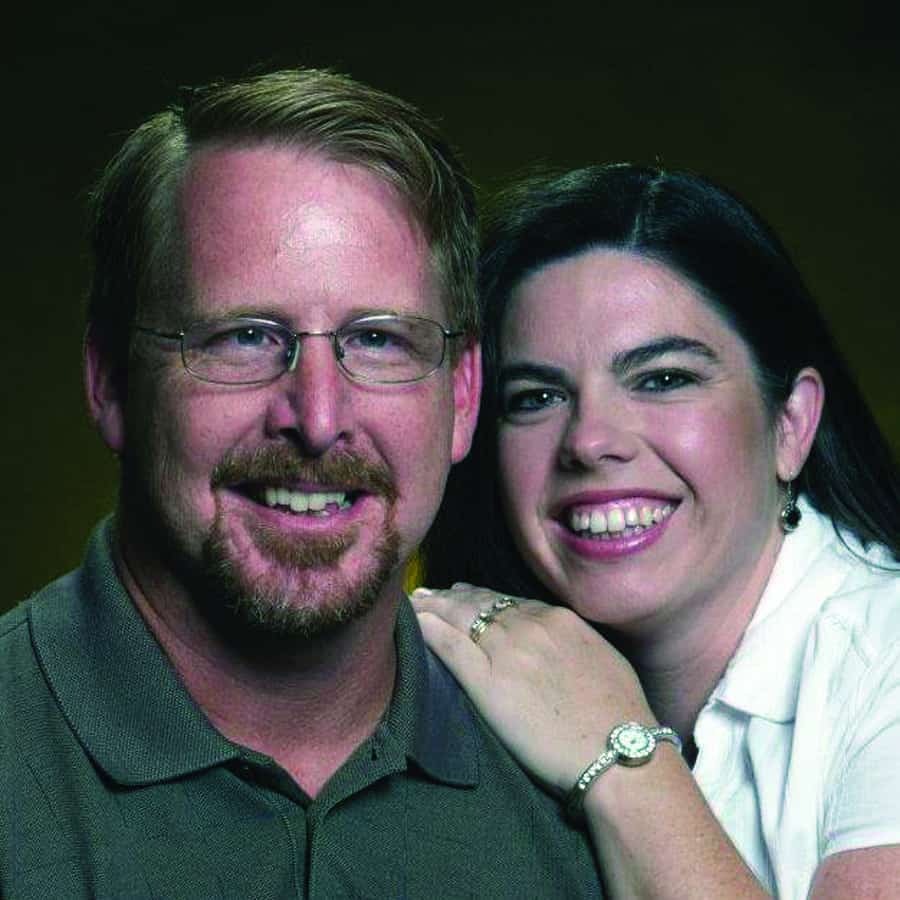 Matt Haggard and his wife, April.

The accident was reported just before 7 a.m.

Haggard, 48, was on his daily jog on state Hwy 6 near the Fort Jesup Community which is located six miles east of Many, Louisiana when he was hit by a teenage driver.

He died at the scene of the accident according to Sabine Parish deputy coroner Ron Rivers.

Haggard was headed west as was the teenage driver of a Chevrolet pickup truck who struck him, Rivers said. Louisiana State Police Troop E is investigating the accident.

Phillip Strahan, minister of music at First Baptist Marthaville, told the Baptist Message that Haggard leaves behind a wife, April, and two sons, Sam and Brenden.

First Baptist Jesup said in a Facebook message to the Message, “Please pray for his wife and children, and also the driver and his family.

Funeral arrangements are still pending but the Message will publish once we have them.

By Louisiana Baptist Executive Director Steve Horn ALEXANDRIA, La. - Acts 13 is a pivotal moment in the Book of Acts. Acts 13 is the place where we see the transition from Peter’s ministry to Paul’s ministry. Starting in Acts 13, the rest of the book focuses on the ministry of Paul. As I read Acts 13 this … END_OF_DOCUMENT_TOKEN_TO_BE_REPLACED