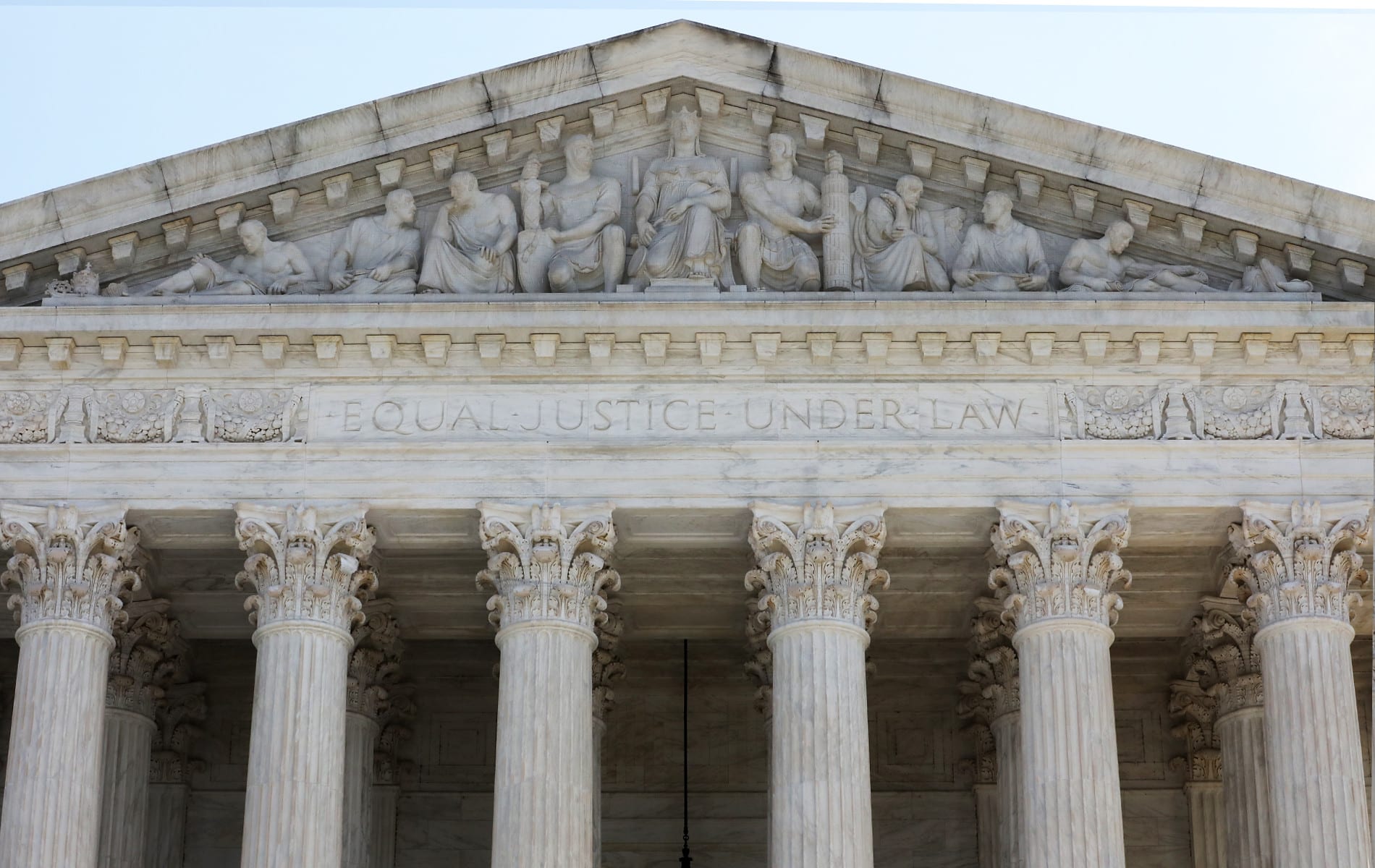 The U.S. Supreme Court put an end June 24 to an 49-year-old abortion ruling that resulted in the deaths of more than 60 million preborn children.

WASHINGTON (LBM)—The U.S. Supreme Court overturned, June 24, its previous rulings in Roe v. Wade (1973) and Planned Parenthood v. Casey (1992) and returned “the authority to regulate abortion … to the people and their elected representatives.”

In a 66-page syllabus, a summary of the decision distributed ahead of the official opinion, the majority is reported to have concluded, “This Court cannot bring about the permanent resolution of a rancorous national controversy simply by dictating a settlement and telling people to move on. Whatever influence the Court may have on public attitudes must stem from strength of our opinions, not an attempt to exercise ‘raw judicial power’” (a reference to a dissenting opinion in Roe v. Wade, 1973).

Noting that it was not the Court’s place to decide cases based on how the political system or society might react to any judgment, the majority said they must simply “do their job, which is to interpret the law, longstanding principles of stare decisis, and decide the case [Dobbs v. Jackson] accordingly.”

“We therefore hold that the Constitution does not confer a right to abortion,” they continued. “Roe and Casey must be overruled … .”

F0r Louisiana the Supreme Court ruling means abortion is immediately illegal because of a trigger law passed in 2006, which was tightened by S.B. 342 (Act 545) during the just-concluded 2022 Regular Session.

Revised Statute 40, Section 1061, titled “Abortion: Prohibition” specifically states that any “decision of the United States Supreme Court which reverses, in whole or in part, Roe v. Wade,” immediately puts into effect a ban on anything “causing or abetting the termination of the life of an unborn human being.”

The new law, Act 545, signed by Gov. John Bel Edwards, and effective since June 22, does not make an exception in the case of a pregnancy that results from rape and incest. But it does contain exceptions for a pregnancy which imperils the physical life of the mother and an ectopic pregnancy, as well as for any pregnancy for which two doctors conclude that the unborn child would not survive after birth. Act 545 also permits the use of “morning after” pills – emergency contraception taken shortly after sex to prevent pregnancy.

Meanwhile, this legislation contains harsher penalties than before for anyone who “commits the crime of abortion.” Violators face up to 10 years of confinement and $100,000 in fines — increasing up to 15 years in jail and $200,000 in fines for performing a late term abortion (gestational age of 15 weeks or more).

There is some irony within the opinion penned by Alito, in that at least part of his logic in sending the issue back to the states generally follows the criticism of Roe v. Wade voiced by the now-deceased Supreme Court Justice Ruth Bader Ginsburg, who was a strong liberal and staunch supporter of abortion rights.

During the December 1992 “Madison Lecture” with the New York University School of Law, Ginsburg argued that Roe v. Wade was overly broad, and she said the ruling should have been limited only to the “extreme” Texas criminal abortion statute that prompted the lawsuit. Roe v. Wade should have gone “no further,” she added, and should not have “displaced virtually every state law then in force.”

For Louisianans, there might be a measure of redemption now that some of the strongest pro-life laws in the country are in effect in the state.

Norma McCorvey, who was the plaintiff “Roe” in the landmark case, Roe v. Wade, was born, Sept. 22, 1947, in Simmesport, Louisiana. She was raised by her parents, Olin “Jimmy” Nelson and Mildred Gautreaux Nelson, in Lettsworth, Louisiana, until her family moved to Houston, Texas, when she was 13 years old.

Although the Court found “Roe and Casey have led to the distortion of many important but unrelated legal doctrines, and the effect provides further support for overruling those decisions [Roe and Casey],” the conservative majority was explicit in stating that the ruling in Dobbs v. Jackson was limited to just the issue at hand.

Since the May 2 leak of the draft Court opinion, liberals have argued that the ruling would be used to outlaw contraception and reverse the legalization of gay marriage.

But Alito neutered those criticisms, writing that “to ensure that our decision is not misunderstood or mischaracterized, we emphasize that our decision concerns the constitutional right to abortion and no other right. Nothing in this opinion should be understood to cast doubt on precedents that do not concern abortion.”