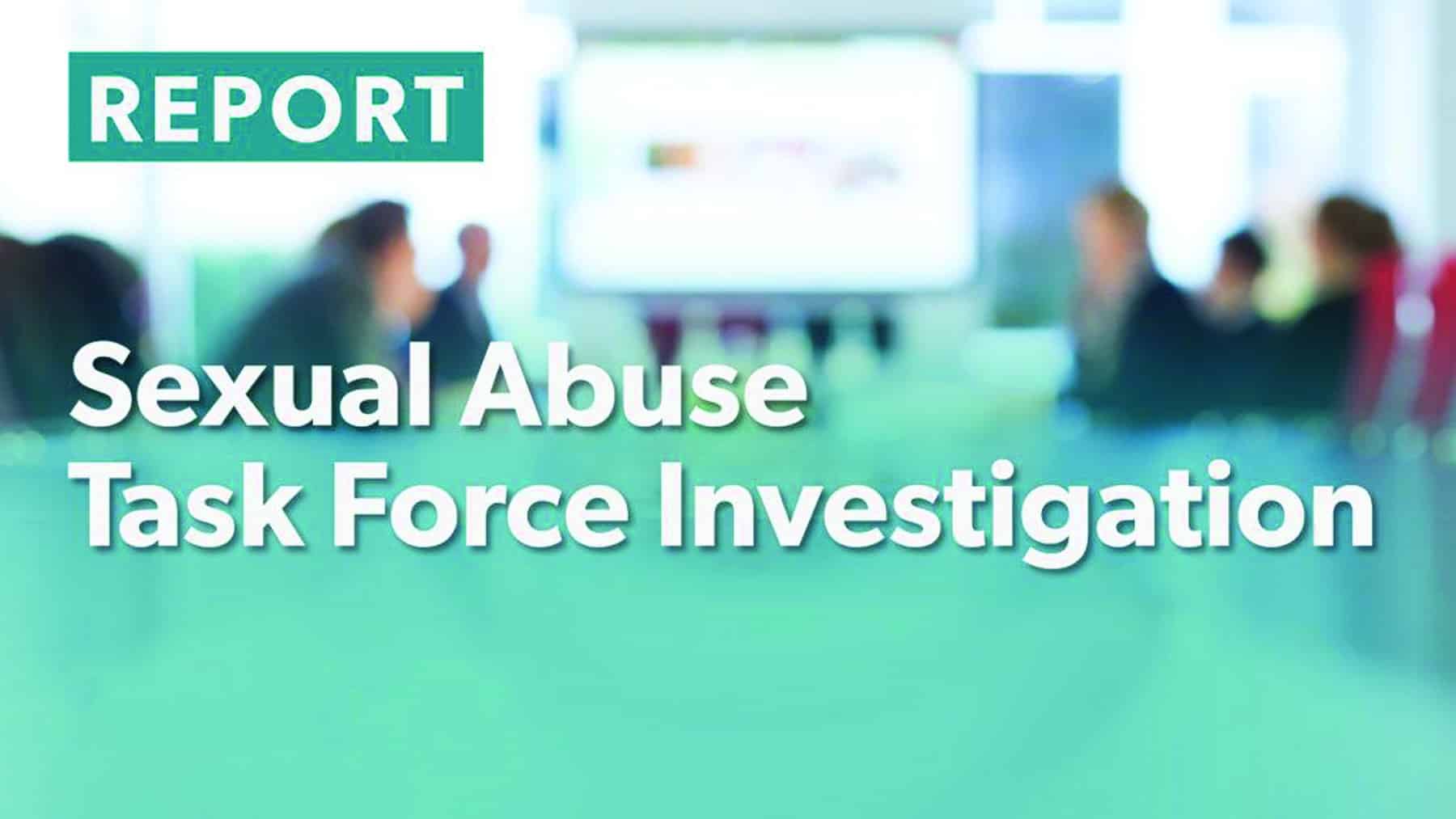 NASHVILLE, Tenn. (LBM) – As early as April, lawsuits have been stacking up against the Southern Baptist Convention, then, in large part, due to the Executive Committee having waived attorney-client privilege in response to a messenger’s 2021 motion pertaining to the handling of sexual abuse allegations and survivors.

Now, lawsuits are being filed and claimants are being sought in national ads launched by legal firms after the release of the controversial “Report of the Independent Investigation” by Guidepost Solutions, and the subsequent adoption of recommendations from the SBC Sexual Abuse Task Force by messengers at the 2022 SBC Annual Meeting.

In an April 12 report by The Pathway, the news service of Missouri Baptists, Rolland Slade, pastor of Meridian Baptist Church in El Cajon, California, and the then-chairman of the SBC Executive Committee, announced that as of April 1 there were 23 lawsuits against the SBC related to sex abuse issues, with 19 cases in North Carolina and 4 in Virginia.

After the release of the Guidepost report, however, scores of law firms began running ads online and elsewhere seeking clients to join class action cases.

One ad read: “People who experienced any misconduct from the clergy or staff of the Southern Baptist Church [sic] may qualify for a claim for significant compensation.”

Another announced, “Hundreds of Southern Baptist Church [sic] ministers, leaders, workers and volunteers sexually abused children, women and men over the last 20 years, according to a recently released report. The Report revealed the Church [sic] was well aware of the abuse, and kept an internal, secret list of 703 people suspected abusers [sic].”

All the ads appear to equate the non-hierarchical fellowship of Baptist churches with the top-down governed Catholic Church which owns its congregations’ facilities and assigns priests to each.

Even the Pensacola, Florida, law firm of the now-deceased Fred Levin, who won billions of dollars of settlements in the 1990s after filing a landmark suit against the five largest tobacco companies, has joined the fray.

Now a sexual abuse survivors network has called on “every attorney general in the U.S. to work within the strictures of their state and to launch investigations into SBC abuse within their borders.”

The secret list that has been referenced is actually a collection of news reports, complied by SBC EC staff, about men who already had been arrested and convicted – it was not a collection of accusations and allegations that had not been addressed. But the list garnered a major mention by Guidepost Solutions in its $2.1 million,  288-page exposé.

“The most recent list prepared by the EC staff member contained the names of 703 abusers, with 409 believed to be SBC-affiliated at some point in time,” Guidepost wrote. “Our investigative team reviewed the list and conducted significant research to assess whether any of the alleged abusers were still associated with an SBC church. Based on these efforts, it appears that nine (9) people remain in active ministry or connected to ministry. Two (2) of those people appear to be associated with an SBC church. The remaining seven (7) appear to be associated with churches that are not SBC-affiliated.”

Despite concluding that only two of 703 people on the informal list were still “in active ministry or connected to ministry” and “appear to be associated with an SBC church,” Guidepost excoriated the SBC EC for not taking “any action to ensure that the accused ministers were no longer in positions of power at SBC churches.”

Multiple media outlets published that the report had been secretly edited in early June to delete a wrongful accusation against an SBC leader, but only after he confronted the person who had secretly recorded a conversation and released it publicly. That person contacted Guidepost Solutions to explain the quote published in the report had been taken out of context.

Other errors in the report have been pointed out, including the misidentification of the SBC’s former (56-year) lawyers, who also called out the report for “misstatements of fact and quotations from us which are misleading because they are reported out of context.” Additionally, a former executive with the SBC EC rejected Guidepost’s allegation that he was aware of a secret list.
Finally, many Southern Baptists called for rejection of the Guidepost Solutions’ report after the firm tweeted its pro-gay sympathies, July 6.