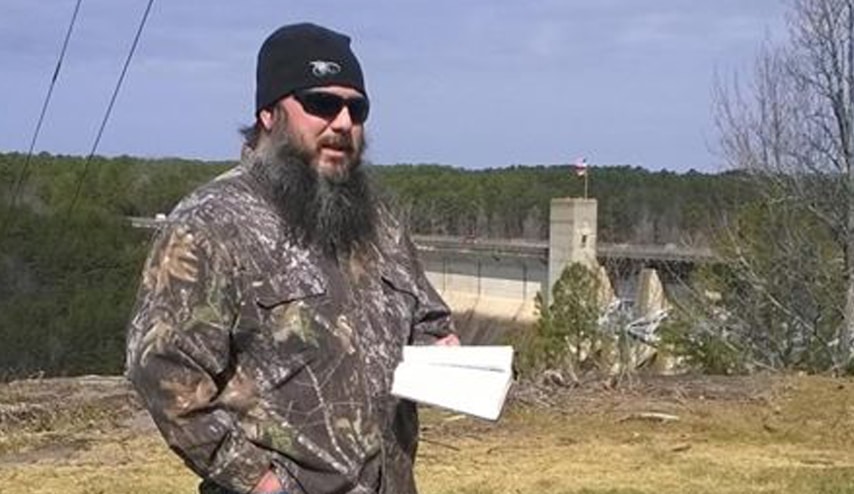 MINDEN, La. (LBM) – Shawn Kaffka, 44, passed away after a tough battle with cancer Dec. 8 in Minden.

Services will be held Saturday, Dec. 11 at 11 a.m. at Ruston First Baptist Church in Ruston with Rev. Chris Craig officiating.

Interment will follow at Craig Cemetery in El Dorado, Arkansas under the direction of Rose-Neath Funeral Home in Minden, Louisiana. The family will receive friends at 9:30 a.m. Saturday at the church prior to the time of the service.

Shawn was born March 4, 1977 in Shreveport. A graduate of North DeSoto High School and Louisiana Tech University, he served in multiple ministry roles upon graduation. He was the former associate pastor of students at Cook Baptist Church in Ruston (2010-2015), summer staff director at Acadian Baptist Center in Eunice (April 2015 to August 2015), maintenance worker at the Outdoor Wilderness Learning Center in Dubach (September 2015-October 2016); ministry operation director at Seeker Springs in Eros (October 2016-April 2018) and director of Camper Harris in Minden (April 2018-2021).

He was preceded in death by his grandparents, Lucille James, Marie and Walter Kaffka and uncle, Kenny James.

In lieu of flowers, donations may be made to Camp Harris or American Cancer Society.

By Will Hall, Baptist Message executive editor ALEXANDRIA, La. (LBM) —“Nobody cares what’s happening to the Uyghurs, okay? You bring it up because you really care, and I think that’s nice that you care. The rest of us don’t care.” This appalling statement was made by Silicon Valley billionaire Chamath … END_OF_DOCUMENT_TOKEN_TO_BE_REPLACED