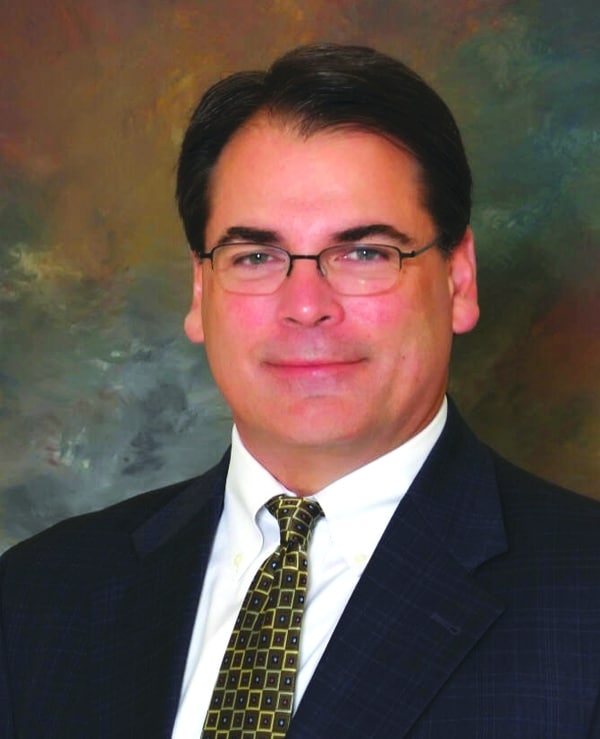 MONROE, La. (LBM) – Steven Kelly, pastor of Bayou Vista Baptist Church in Morgan City and director of missions for Gulf Coast Baptist Association, will be nominated for first vice president of the Louisiana Baptist Convention during the 2021 annual meeting, according to Ron Thompson.

Thompson, associational mission strategist for District 8 Baptist Convention, confirmed to the Baptist Message, Sept. 22, that he intended to make the nomination.

The LBC annual meeting is scheduled to be held Nov. 16 in the North Monroe Baptist Church.

Thompson said he was motivated to make the nomination because of Kelly’s example as a pastor and a director of missions.

“I believe Steve is the type of leader we need in Louisiana to help us accomplish the great commission in these challenging times,” Thompson told the Baptist Message. “He has been faithful to his family, his church and to the Cooperative Program and believes in missions in all that he does.

“Steve is evangelistic, innovative, and faithful,” he continued. “Steve has taken on the challenge of full-time ministry and bi-vocational associational leadership.”

The database of the Annual Church Profile shows that Bayou Vista Baptist Church gave 6.4 percent of its undesignated gifts through the Cooperative Program in 2020 to support cooperative missions and ministries. Last year, those contributions amounted to $23,908 through CP and $12,999 to the Gulf Coast Baptist Association from undesignated receipts amounting to $370,717.

The congregation has witnessed 189 baptisms combined during Kelly’s tenure, 2009-2021.

In the aftermath of Hurricane Ida, Bayou Vista Baptist Church is serving as a host site for the Oklahoma Baptist Disaster Relief team that is ministering to the community.

“I was approached by a friend in our state who is well respected in our Baptist work, and he said he and others felt I would be a good candidate for this position,” Kelly said. “I support the ongoing work of the LBC and wanted to do what I could to encourage the work by doing my part.”

He also served as a summer missionary in San Francisco, California, where he sensed the call to ministry as well as met his wife, Tammilee, who was a partner on his team during the summer of 1986. The couple has three children, Andrew, Adam and Sarah, and one grandchild.

In 2015, Kelly became director of missions for the Gulf Coast Baptist Association, an association of 15 churches primarily in St. Mary Parish. During his time as bi-vocational DOM, Kelly has continued to serve as a full-time pastor.

Kelly earned the Bachelor of Science from the University of New Orleans and the Master of Divinity from New Orleans Baptist Theological Seminary.

By JT Waresak I'm not a huge New Year's resolution guy. However, as a new year begins, it is another opportunity to raise the bar in my effort to be the best dad I can be. I'm also reminded that the opportune time to pour into my sons and daughters is limited to a couple of precious decades. This is not to say … END_OF_DOCUMENT_TOKEN_TO_BE_REPLACED