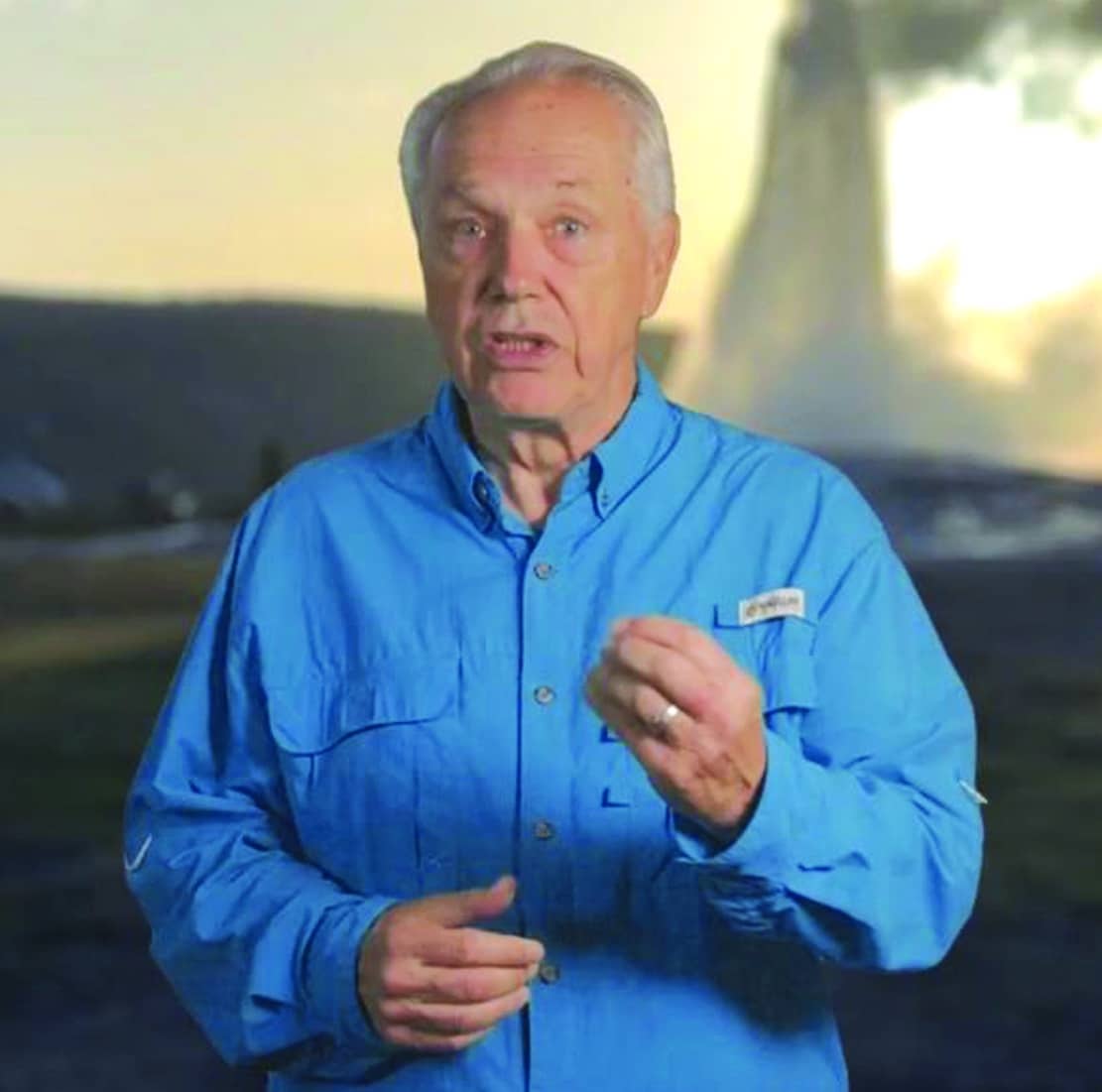 Evangelist Sammy Tippit, who was saved at Istrouma Baptist Church, Baton Rouge, and ordained at the First Baptist Church, Walker, has developed an interactive prayer challenge to help others develop a deeper prayer life. Submitted photo

SAN ANTONIO (LBM) – Evangelist Sammy Tippit has issued a prayer challenge based on the Model Prayer that he hopes will spark revival within the hearts of Louisiana Baptists – and it is interactive.

The challenge features 13 dramatic monologue videos based on 13 biblical truths in the Model Prayer (Matthew 6:5-15), Tippit said, adding that there is no better example than Jesus’ about how to pray.

Participants will receive a link each day throughout the 13-day challenge, giving them access to a brief video and helpful tips about how to pray the biblical phrase for that day. Additionally, each person will receive a section of “Simply Prayer,” a book on prayer by Bill Eliff, directional pastor of the Summit Church, Little Rock, Ark.

After completing the challenge, participants will receive a chapter from Tippit’s book, “Praying for Your Family.”

“One Christian leader said that he had experienced depression for a long time,” Tippit told the Baptist Message. “After the first dramatic mono[1]ogue, he slept through the night for the first time in two years. Others told him of how God had met needs in their lives as they prayed through the Model Prayer.”

Members of First Baptist Church, Blanchard, are among those who have accepted the challenge already.

Shortly after a July staff meeting, during which leaders discussed the need to begin a church-wide time of revival in 2023, Pastor Clay Fuqua learned of Tippit’s prayer challenge. After the church completed the challenge in early September, they felt led to have a prayer emphasis in December and begin the “Experiencing God” series in January.

“Brother Sammy used his life journey to give illustrations of how each verse impacted his prayer life and how it could help change my prayer life,” Fuqua said. “It is well put together and helpful for anyone’s daily prayer time. I would recommend the prayer challenge to anyone needing encouragement in their personal prayer life. God hears our prayers.”

Tippit said those who have participated noted that God was working deeply in their lives, and that many are sharing the challenge with others.

“One lady in a small town in Texas said that the prayer challenge spread from one group of praying women to another,” he said. “Now, women from all the churches in the town are taking the challenge. The pastor of the largest church is preaching on the Model Prayer. She said, ‘there is a prayer revival in our community.’”

To sign up for the prayer challenge, visit sammytippit.org/the-prayer-challenge.