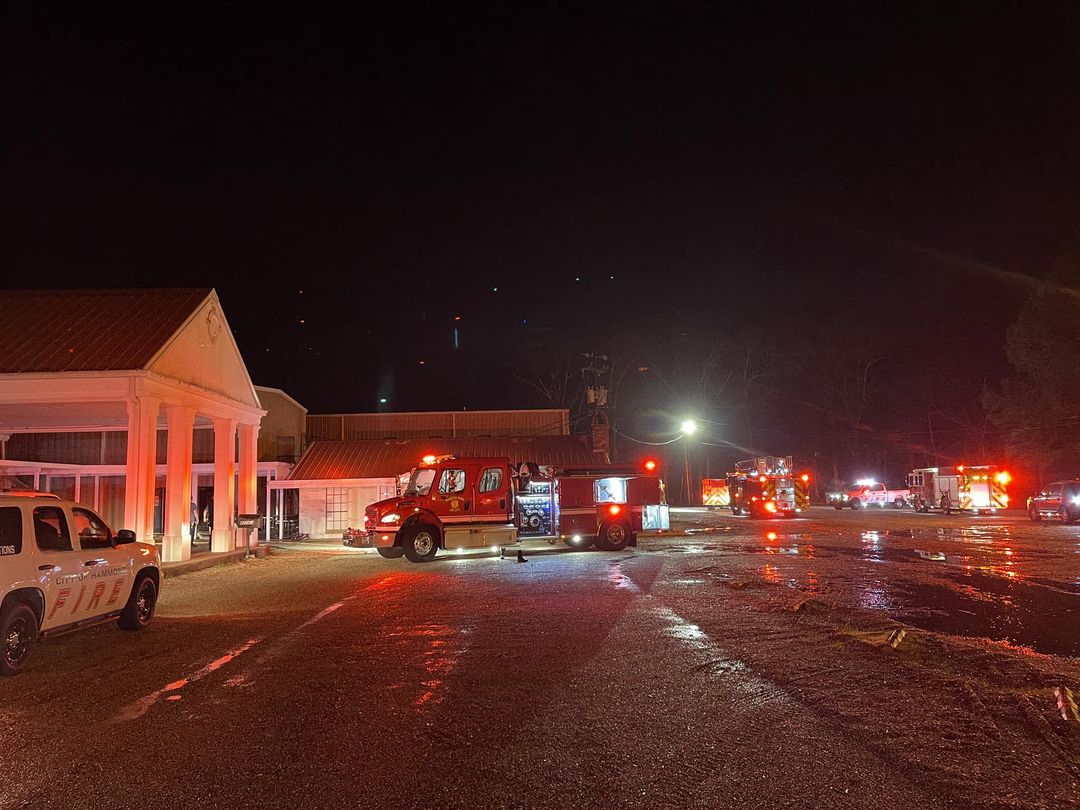 HAMMOND, La. (LBM) – A lightning strike which caused a malfunction and a fire in an electrical panel in the education building at Trinity Baptist Church, Hammond, and caused a fire, Jan. 4.

According to Pastor Avery Dixon, the damage was minimal and contained to two rooms. He added, no one was inside at the time of the fire which took place shortly after 2 a.m.

Dixon said some of the children’s Sunday school classrooms will be relocated while the area is repaired.
He thanked the Hammond Fire Department for their quick response and asked for continued prayers as they determine how to proceed.

“Pray that our children and their parents don’t get too frustrated,” Dixon told the Baptist Message. “We have to move some children’s rooms to some other places until we get if fixed. We are hoping it just takes a couple of weeks.”

By JT Waresak I'm not a huge New Year's resolution guy. However, as a new year begins, it is another opportunity to raise the bar in my effort to be the best dad I can be. I'm also reminded that the opportune time to pour into my sons and daughters is limited to a couple of precious decades. This is not to say … END_OF_DOCUMENT_TOKEN_TO_BE_REPLACED