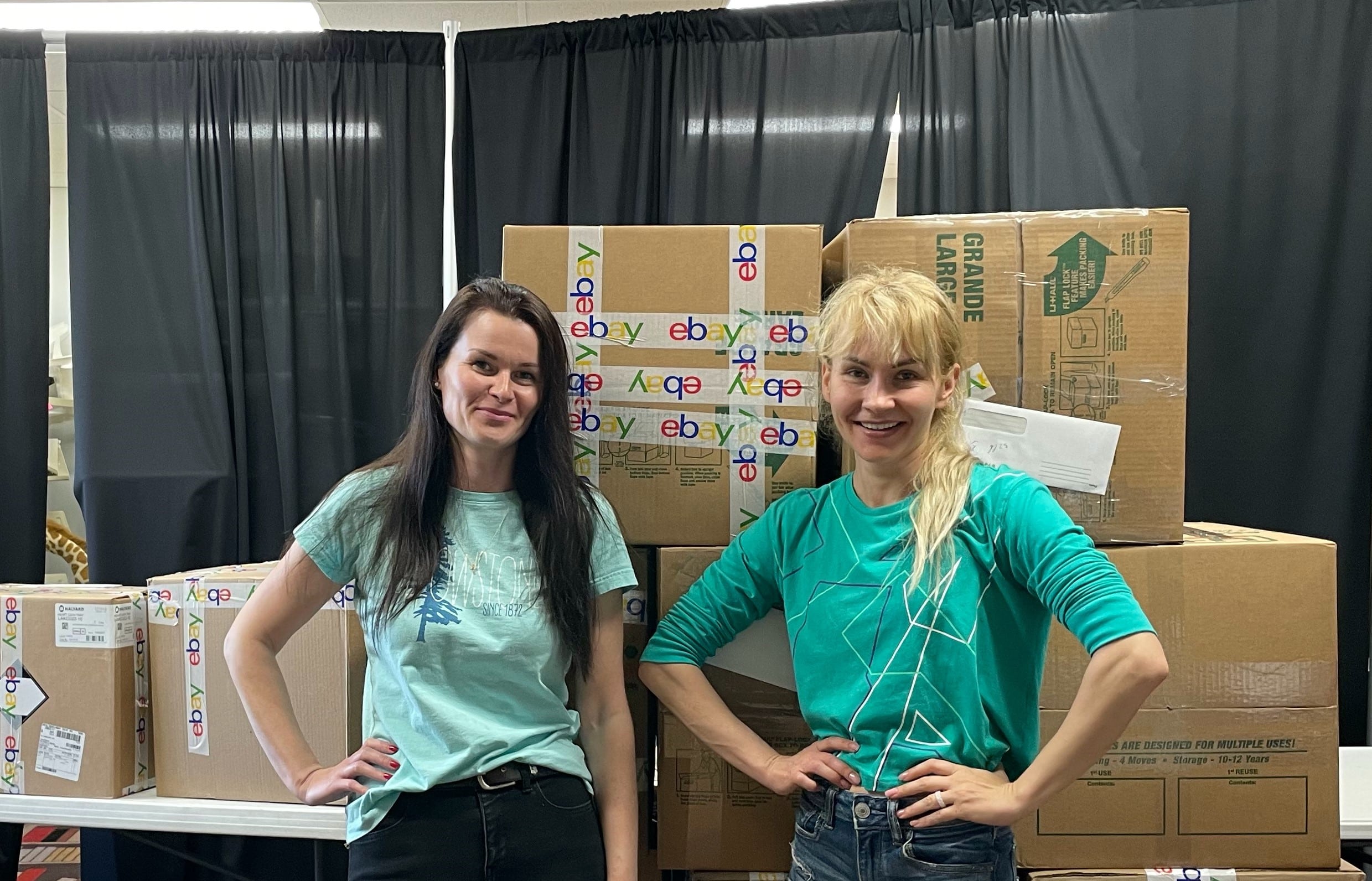 LAKE CHARLES, La. (LBM) – Trinity Baptist Church has served as a hub for hurricane relief in Lake Charles the last two years, but recently stepped up to serve as a centralized collection site for medical supplies and financial gifts for Ukrainian refugees.

Since mid-March, the church has collected more than $90,000 that will be forwarded to Louisiana Baptist Disaster Relief, who in cooperation with SEND Relief will use the funds to purchase emergency food supplies, shelter, transportation, medical care and hygiene kits for displaced Ukrainians. A portion also will offset costs for the team to travel to Poland to minister to Ukrainian refugees. 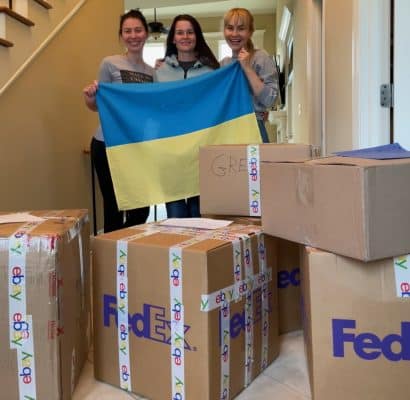 In the future, the church plans to send a team that will minister to Ukrainian refugees in Poland.

Pastor Steve James said his congregation has seen its own share of recent disasters, which has allowed them to identify with the plight of the Ukrainians.

“We have gone through two hurricanes, a flood, a freeze and a tornado the last two years,” James told the Baptist Message. “Many folks in Lake Charles have been able to come back and are able to rebuild their homes. But many Ukrainians left and now they have nothing left. They won’t even have a home or city in which to return. This situation has helped our members understand just how blessed we are.”

Moreover, James said the congregation can relate to the situation because two of their own members are from Ukraine.

“We have prayed for them and their family members,” he said. “We have two women members who put a name with a face on this situation.”

Irina Moss has been a member of Trinity Baptist since 2006. Before that, she lived in the city of Zaporizhzhia, a city in southern Ukraine. When she learned about a shortage of medical supplies, baby formula and other items in mid-March, she organized a drive in Lake Charles to collect supplies for Ukraine.

Soon, her church family partnered with Moss and helped send money and supplies to those in her country.

“Not only did they put out the word that they were collecting supplies and money, but they also asked me to present a story one Sunday morning of what is going on with my family, city and country from a person who is communicating with relatives and friends on a daily basis,” she said. “This put a face on what is going on in Ukraine. I am very grateful for their encouragement and support that has helped get me through a very difficult time.”

Moss said her father, aunt and uncle have remained in Zaporizhzhia to assist with relief efforts; but her mother, sister, brother-in-law and three nieces left after a nuclear power plant was bombed by Russian forces. They escaped after a journey across Ukraine, Poland, Spain and finally Germany, where they will remain for the foreseeable future.

Moss told the Baptist Message she is grateful for her family’s safety but continues to pray for those left behind in her country. She asked that Louisiana Baptists continue to pay attention to the developments in Ukraine and pray about how they can become a light in this difficult situation.

“Don’t have hate in your heart toward the Russians and put any negative energy to something good,” she said. “Just do something. There are many ways people can help but please be kind.”

To assist Trinity Baptist with aid to Ukrainians, visit https://tbclc.org/ukraine.

By Jill Waggoner, ERLC WASHINGTON, D.C. (ERLC) - Richard Land served as the president of the Ethics & Religious Liberty Commission from 1988–2013. Prior to his time at the ERLC, he worked in a variety of church and political roles, many of which were involved closely with the modern pro-life movement in its … END_OF_DOCUMENT_TOKEN_TO_BE_REPLACED