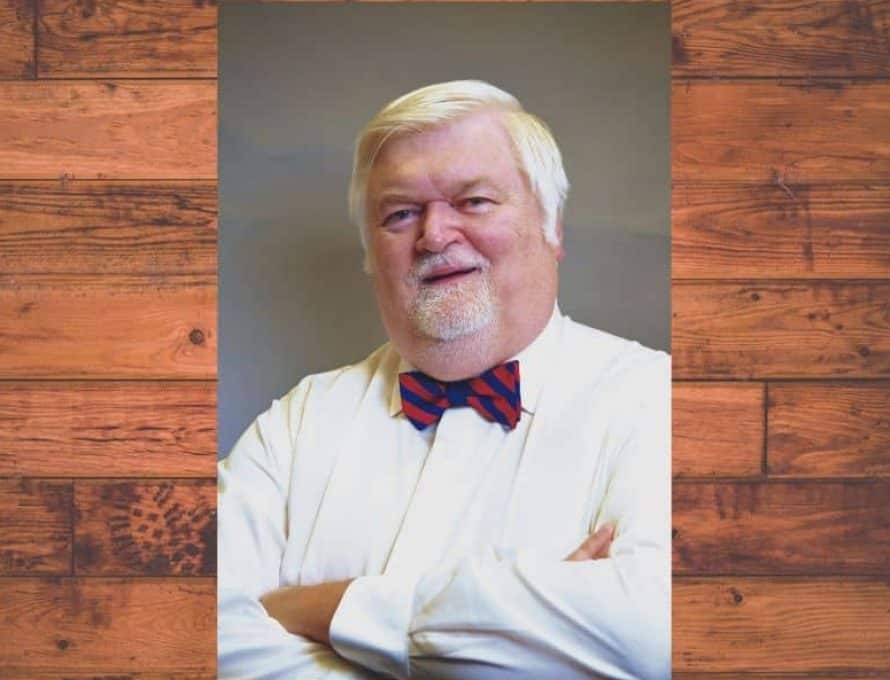 EDITOR’S NOTE: Read a news article related to this editorial at the following link: https://mbcpathway.com/2022/04/12/churches-now-able-to-withhold-funds-from-sbc-entities-in-mbcs-new-plan-b-giving-option/.

“Trust is like a vase. Once it’s broken, though you can fix it, the vase will never be the same again.” – Walter Anderson

When Missouri Southern Baptists learned by reading The Pathway that the SBC Executive Committee had hired the Bradley law firm – a large corporate, pro-homosexual company – to represent it in its cases involving alleged sex abuse by SBC staff and Executive Committee, the reaction by Missouri Southern Baptists was swift and predictable. After all, the Missouri Baptist Convention (MBC) fought – and won – a costly, protracted battle against theological liberalism. It is a state convention known for its absolute belief in the inerrancy, infallibility and sufficiency of Scripture. It is also a staunch defender of one’s conscience, that only God – not man or government – is Lord of the conscience. Southern Baptists love LGBTQ+ people, who are made in the image of God, but their lifestyles are contrary to Scripture and displease the Creator. The MBC remains in an on-going struggle with LGBTQ+ advocates in Missouri, who would deprive us of our First Amendment rights. Much of their funding comes from corporate donations. Moreover, corporate America is largely behind the sexualization of our children (see Disney, for example).

SBC leaders acknowledge they made a mistake in hiring such a law firm and will make a change. That is necessary, but it is only the beginning. A more daunting obstacle remains.

The mistake of hiring an LGBTQ-supportive law firm was triggered by the waving of attorney-client privilege in the sex abuse cases. That decision prompted the resignation of the Guenther, Jordan & Price law firm that had represented the SBC for 55 years. It appeared that the majority of the Executive Committee – most of whom were newly elected – made that decision in haste and based on emotion. Southern Baptists want justice. If people have been wronged, then we are obligated to make things right.

“Because the attorney-client privilege existed, these persons have on occasion shared with us sensitive information which we needed in order to competently represent the Executive Committee,” Guenther explained. “Until now, a decision by the Board to waive attorney-client privilege was not reasonably foreseeable. However, going forward we can no longer assure Executive Committee and Convention personnel with whom we work that the privacy of their communications with their lawyers will be secure.”

The letter also decried attempts to portray attorney-client privilege “as an evil device” used to hide misconduct. “That could not be further from the truth,” it said, calling the practice “a pillar of this country’s jurisprudence and rules of evidence” for centuries. “There is nothing sinister about [attorney-client privilege],” the letter continued. “It does not corrupt justice; it creates the space for justice.” The Executive Committee’s willingness “to forego this universally accepted principle of confidentiality” left the firm no choice but to withdraw.

The waiver prompted the resignations of more than a dozen EC members, as well as several EC staff and leaders. The resignations – most of it laity – have left the Executive Committee woefully short of experienced, professionals.

But waving attorney/client privilege did more. It means Cooperative Program dollars sent to the SBC Executive Committee could end up in the hands of lawyers or in a legal settlement.

The new giving options offered by the Missouri Baptist Convention is in response to what churches have said they want. This is in keeping with the Baptist belief in the autonomy of the local church. We are not hierarchical. Each Baptist church falls under the lordship of Jesus Christ and answers to no ecclesiastical authority.

When it comes to waving attorney-client privilege, you cannot put the toothpaste back in the tube. It is lost forever. Trust has been violated, yet there can be restoration. The MBC understands, because we have been through it. This is why Cooperative Program giving is $15 million a year, instead of $20 million like it once was. For the SBC, the vase has been broken. It can be restored, but it will never be the same.

Don Hinkle is editor of the Pathway, the news journal of the Missouri Baptist Convention.