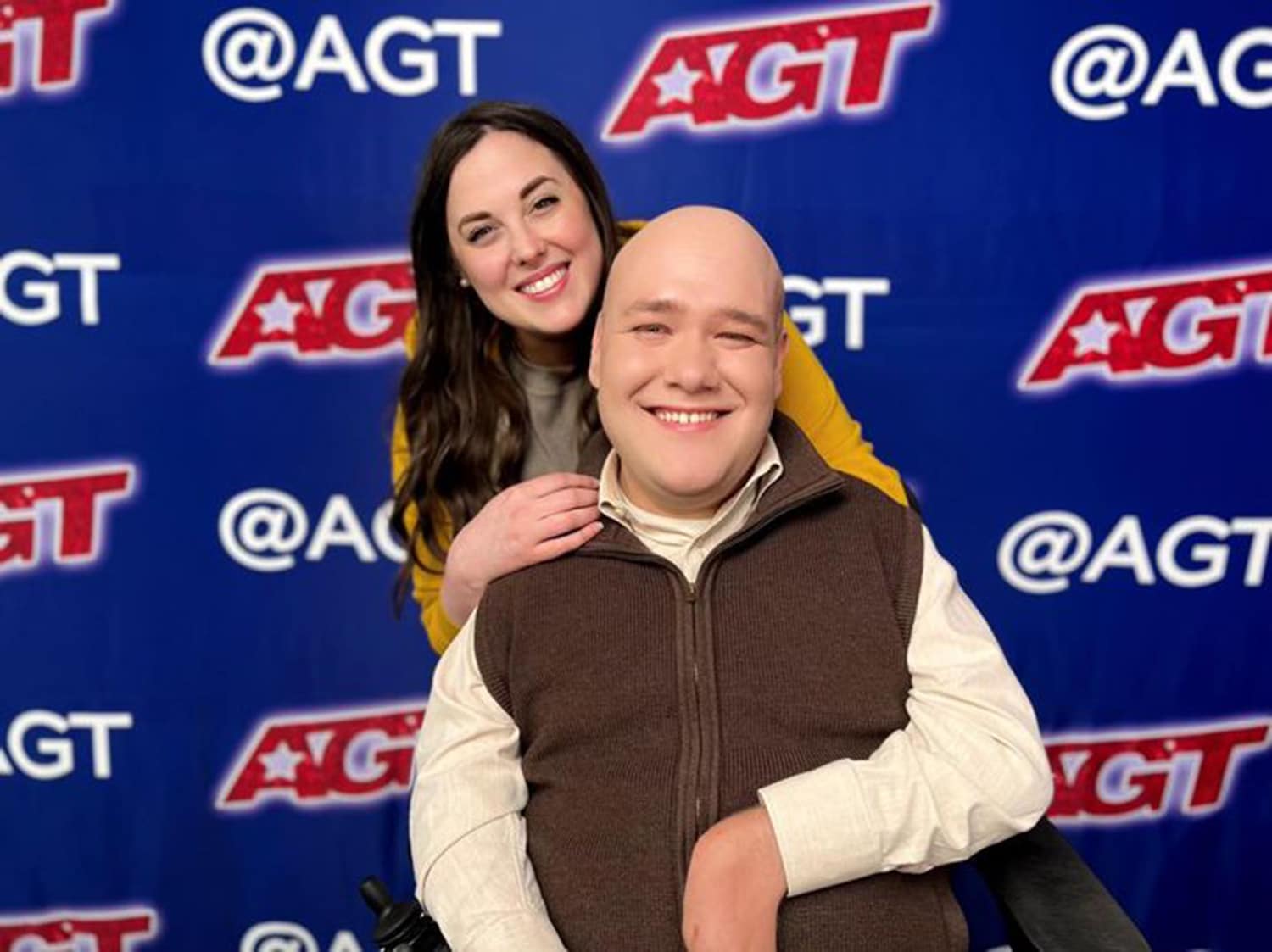 Ben Waites and his wife, Natalie, announced that Ben's episode on America's Got Talent will be July 12.

PIONEER, Louisiana (LBM) — Five weeks after announcing he was selected to be on the current season of America’s Got Talent, Christian musical recording artist Ben Waites shared that he will appear on next week’s show.

A 2010 graduate of Louisiana Christian University, Waites posted on his Facebook page that the episode will air July 12, 7 p.m. on NBC.

“Tune in to see what the judges have to say about me,” Waites said.

According to its website, the 17th season of America’s Got Talent features acts of all ages who compete in a series of rounds for a $1 million prize.