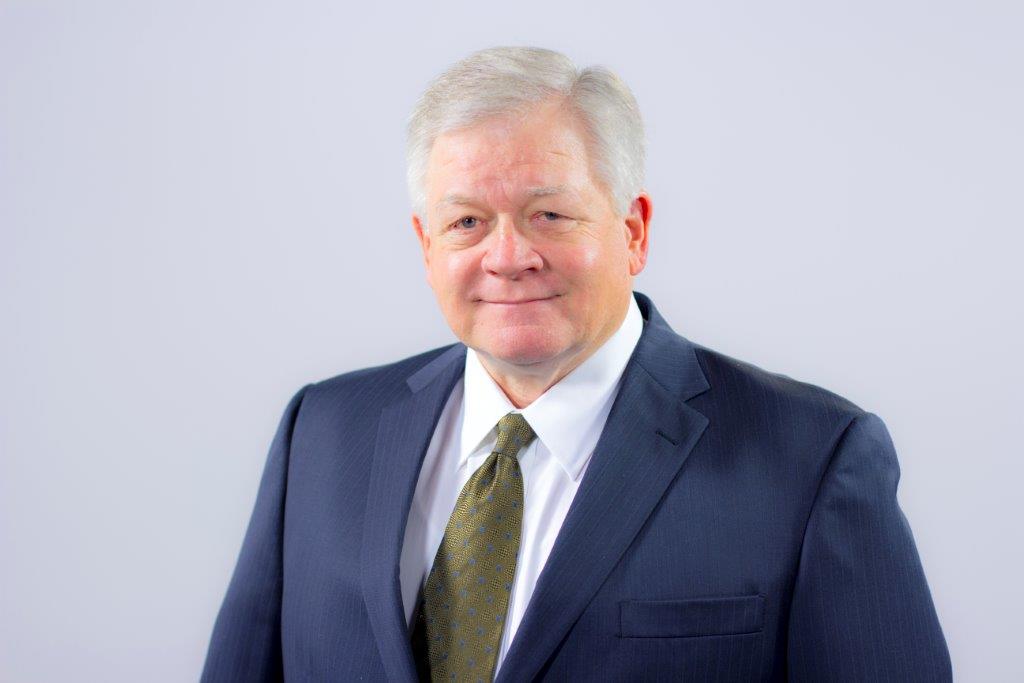 The 11 additional proposed trustees were nominated by a seven-member subcommittee of the Committee on Nominations appointed at the committee’s March meeting in Nashville. The need for late nominations arose for a variety of reasons such as initial nominees’ opting not to serve, trustee resignations and trustee deaths.

The Committee on Nominations’ entire slate of nominees to the SBC Executive Committee, the four convention boards, the Ethics & Religious Liberty Commission, the six seminaries and the Committee on Order of Business was elected after messengers rejected Virginia messenger Brent Hobbs’ motion to replace International Mission Board nominee Tom Polvogt of First Baptist Church in Katy, Texas, with Johnson Ellis of Prestonwood Baptist Church in Plano, Texas.

The 11 late nominees were:

William Blosch, a messenger from First Newark Baptist Church in Thomasville, Ga., asked Akin why he posted a video on the website of an organization called Openly Secular, which, according to the organization, seeks to “eliminate discrimination and increase acceptance by getting secular people — including atheists, freethinkers, agnostics, humanists and nonreligious people — to be open about their beliefs.”

Akin responded that the video was his answer to an atheist friend who said Southern Baptists want to “wipe” atheists “from the face of the earth.” Akin denied his friend’s accusation and told him Southern Baptists would like to see atheists come to faith in Christ. Akin said he also told his friend Baptists have a history of advocating religious liberty and freedom of conscience.

Though he disagrees with many beliefs of Openly Secular, Akin said he would suffer and die in defense of atheists’ religious liberty and told his friend he would be willing to state that in a video. “So that’s what I did,” Akin told messengers.

“We’re moving forward, but at the same time, we are not where we should be,” Rainer said. “We have spent this last year listening carefully to various ethnic and other groups that can inform us about things that we who are Anglo will definitely need greater emphasis and information on.”

Rainer said he and his executive leadership staff “lead in our endeavor to reflect the diversity that is in the Kingdom of God. We will continue to have greater emphasis on ethnic diversity. We have a long way to go, but we will seek to lead in that direction.”