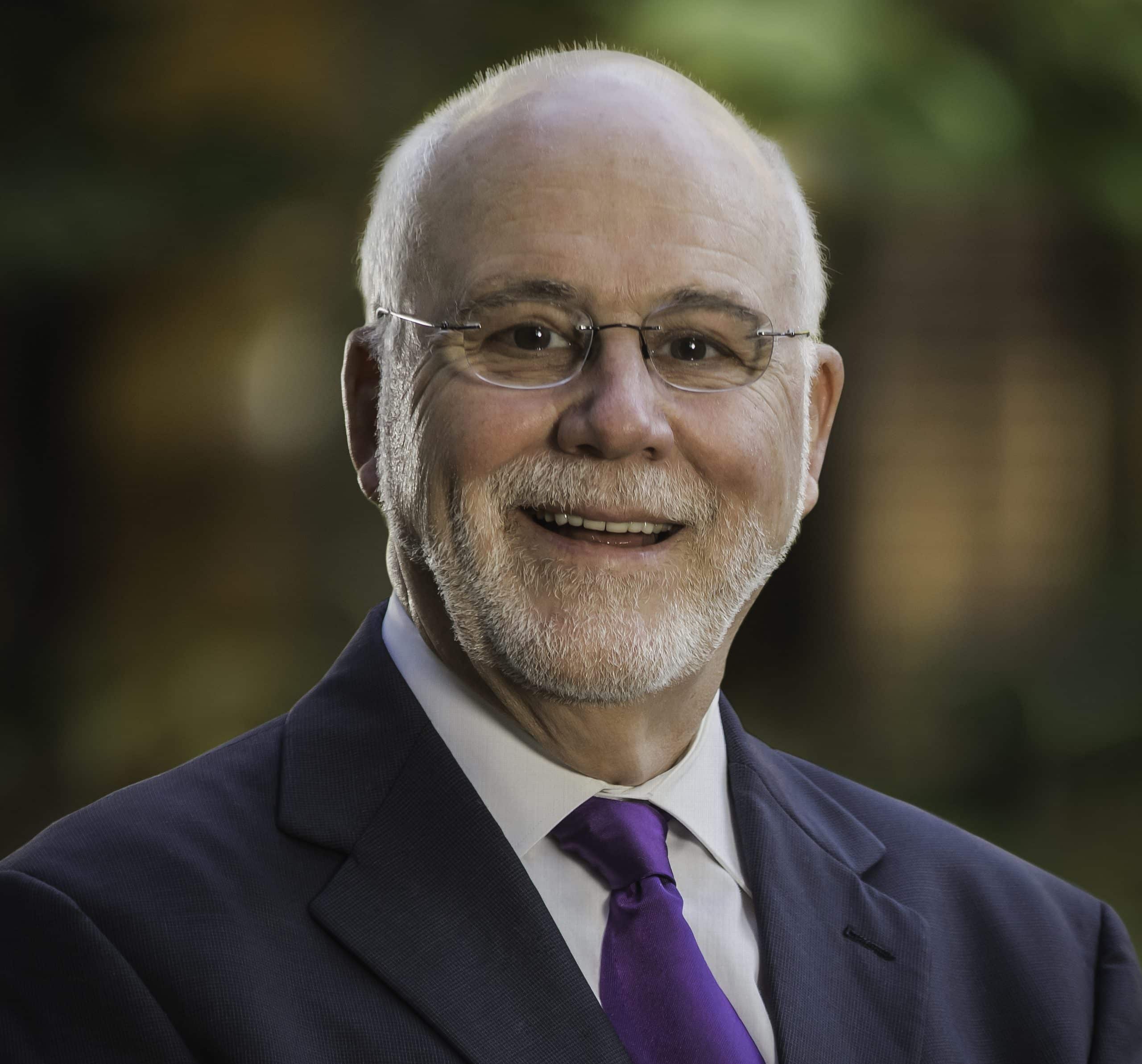 Launched this school year, the MBA is the newest graduate degree offered in the Young School of Business at LCU and received full approval by the Southern Association of Colleges and Schools Commission on Colleges (the university’s accrediting body) in July.

Students can complete the 34-hour online program in just one year and can specialize in healthcare administration, data analytics or general management.

“LCU is filling a vital need in our community by offering the only online Master of Business degree,” Martin said. “My wife, my son and I have our MBAs. Most of my top management at RoyOMartin have MBAs. This tool will elevate people in our area to have more capacity to succeed. Maggie and Jonathan Martin have made a lasting and important contribution to LCU and central Louisiana.”

The Martin MBA program is rooted in a biblical worldview and incorporates the RoyOMartin RICHES framework as a thread throughout the entire program.

The RICHES framework was established by Roy O. Martin Sr. as the values the company would operate under:

“Jonathan Martin was all about empowering people — his wife, his children, his extended family, and his employees — to be the best they possibly could be,” said Maggie Martin, his wife of 48 years.  “He mentored those around him, challenging them to become more successful versions of themselves both personally and professionally.

“For many years, he kept a rock on his desk in the corporate office to remind him daily, reminiscent of Sisyphus in Greek mythology, to push that rock (himself) a little higher on the hill toward greatness,” she said. “Of course, that rock caught the attention of many who came to his office and provided numerous opportunities for him to share his vision of RICHES.”

Martin began his career in his family’s business in 1971 and remained with the business until his death in September 2019. During the time with the company, Martin served as chairman, CEO and past president.

Under his leadership, the Martin family of companies received the Louisiana Lantern Award, which recognizes help in building the state’s economy as well as being voted Best Overall Business by the Central Louisiana Chamber of Commerce.

During his time at RoyOMartin, Martin was named Ernst & Young Entrepreneur of the Year in 2004 for the Gulf Coast region. He also received the American Panel Association’s Bronson Lewis Award for lifetime leadership in 2015 and the Alexandria Rotary Service Above Self Award in 2019.

Martin was a member and officer of numerous professional organizations and a deacon at Calvary Baptist Church in Alexandria, where he facilitated an annual golf tournament that raised $3 million for the Louisiana Baptist Children’s Home and Family Ministries.

Under his leadership, the Martin Foundation funded hundreds of scholarships and millions of dollars for numerous charitable organizations.

“My dad put God first in all that he did,” said Natalie Martin Monroe, vice president of environmental, safety and sustainability operations at RoyOMartin. “He always encouraged people to learn and grow. He was a strong supporter of higher education and would be honored to know that the LCU MBA program is named after him. His legacy lives on in his family, in the community, and in each student who will be impacted through this program.”