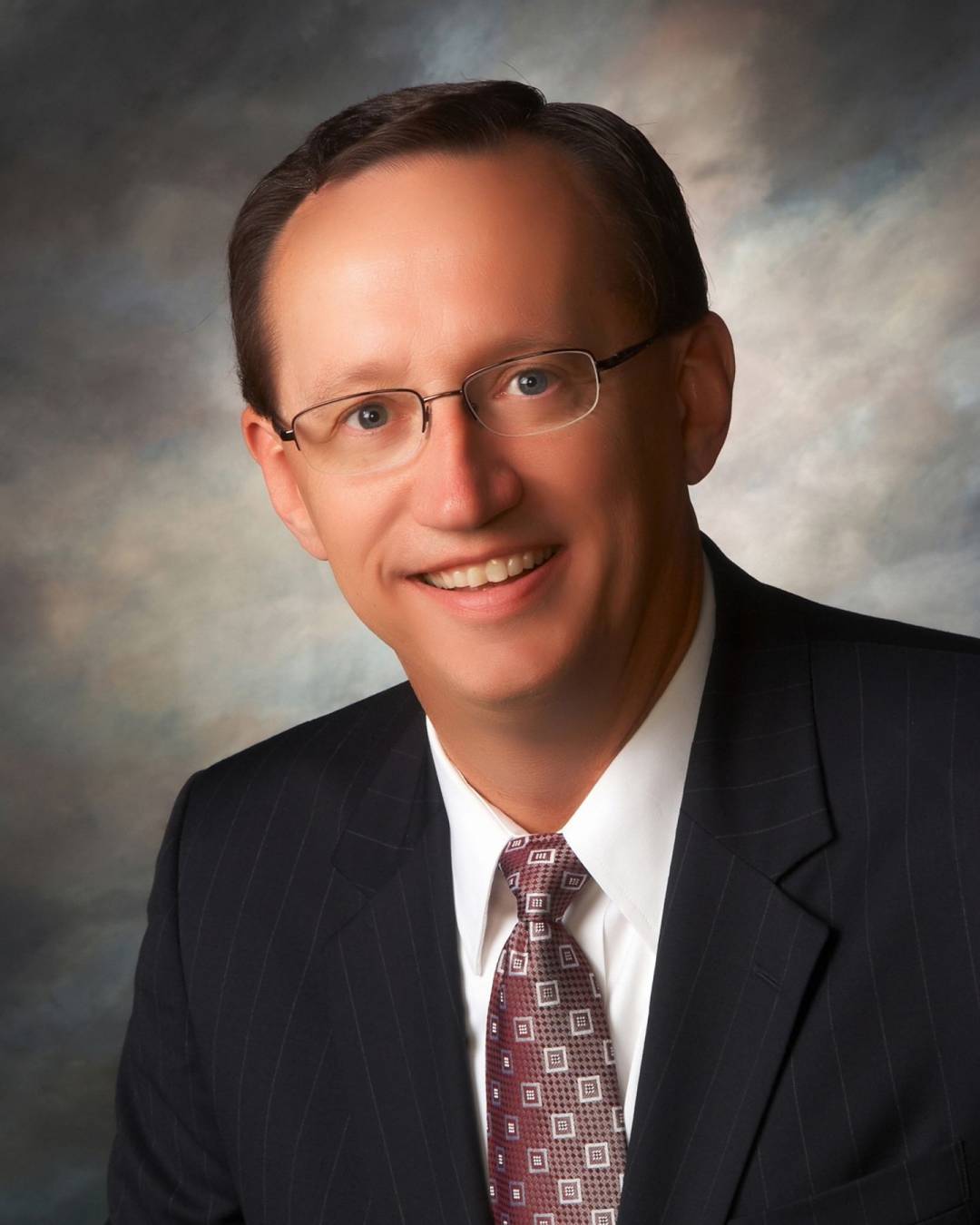 A very successful political consultant in the Bay Area, who has helped elect a number of local officials, was recently arrested and charged with multiple counts of child pornography.  At his arraignment, the evidence presented reportedly included some particularly heinous depictions of sexual acts involving children.

The political fallout has been dramatic and immediate.  Former clients, particularly those now in office, have rushed to outdo themselves with denials of any and all relationship with their confidant. He is radioactive – political death to anyone associated with him.

While his purported actions are deplorable, watching politicians scramble to find the moral high ground on this issue has been frustrating at best, comical at worst.  They are applying a double standard to his behavior which reveals the convoluted reasoning prevalent in making and enforcing laws these days.

Most people would scoff at these facetious arguments. They would cite children’s lack of maturity enabling them to consent to sexual activity, their need to be protected from exploitive adults, the physical harm of sexual activity to children, and the illegality of such behavior in our culture. They would be right on all counts. These cultural mores and laws, however, have been based on the foundation of Judeo-Christian moral authority, upon which so much of our legal system rests (or at least rested in the past).

This moral foundation has been rejected in our culture. The new moral standard is what is culturally popular – and then made legal by legislative action or court decisions. We now define morality by what is legal and legality by what is popular.  Polling has replaced principled discernment in national decision-making.

The conviction sexual activity involving children is wrong is not based on cultural disdain for it, but on timeless moral standards. Political leaders can’t have it both ways. They should not change some laws to reflect current cultural mores and then claim some kind of moral authority to uphold others when it’s expedient.

Governing by principle based on unchanging moral convictions – not popular opinion – is essential for democracy to survive.  Let’s hope we figure this out again before it’s too late.