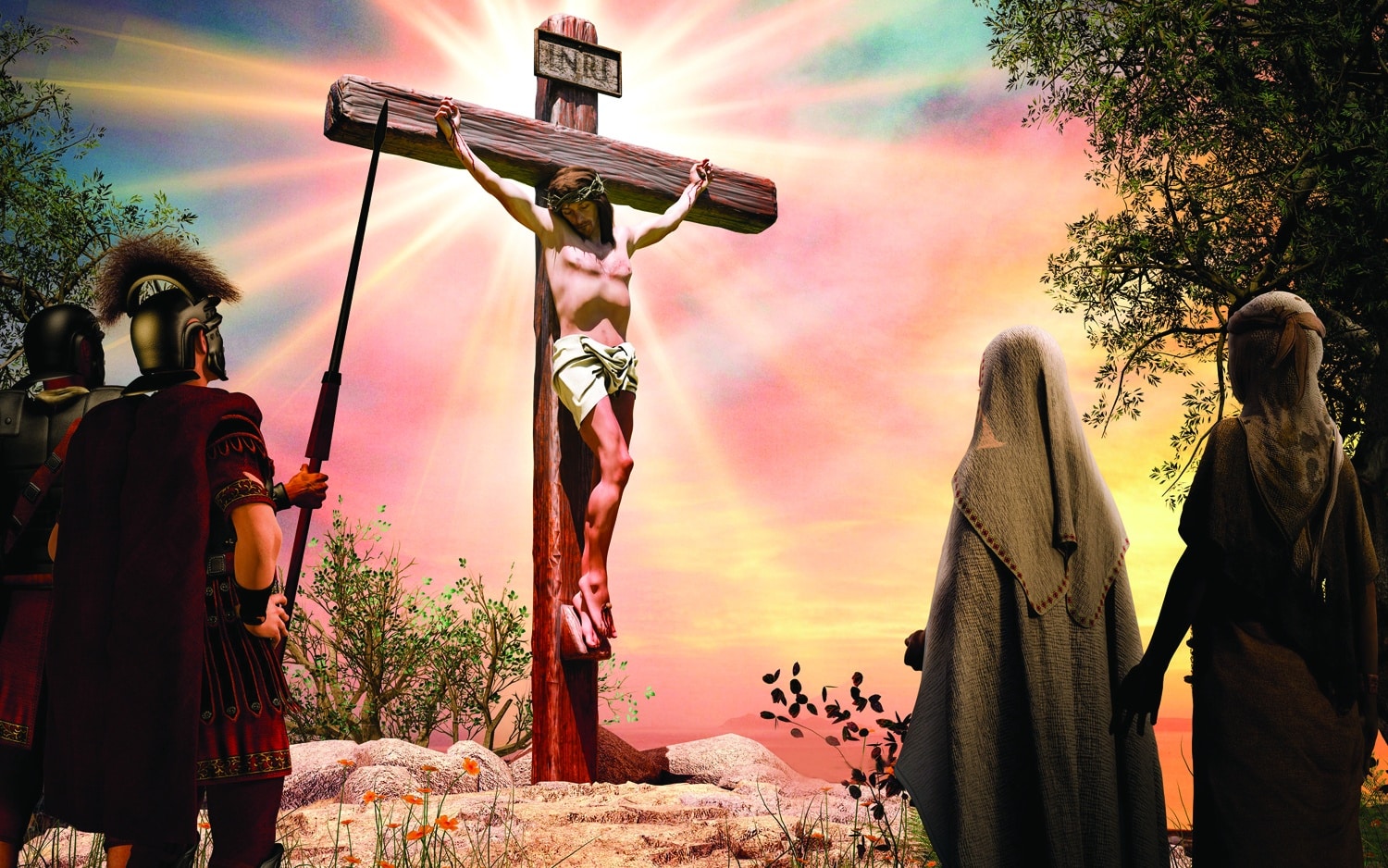 ALEXANDRIA, La. (LBM)—Perhaps there is no more controversial question than “Who killed Jesus?”

In the early 1960s there was a contentious debate among scholars about whether Jews or Gentiles had killed Jesus.

There were charges of anti-Semitism on the one hand and counter claims of bias against Italians, with neither ethnic group wanting to bear the burden of having murdered Christ.

The matter had reached such a boiling point that in 1965 the Catholic Church (Vatican II) attempted to negotiate a neutral position, publishing a treatise of sorts on the matter, “Noestra Aetate,” in which it declared that “Jewish authorities and those who followed their lead pressed for the death of Christ” but that such blame “cannot be charged against all the Jews, without distinction, then alive, nor against the Jews of today.”

But despite the attempt to assuage Jewish umbrage, the document still asserted that “some” Jews were responsible for Jesus’ death.

On the other hand, historian Mark Allan Powell wrote about the other prevailing view that Jesus was “a Jewish victim of Roman violence.

“A Gentile Roman governor, Pontius Pilate, condemned Him to death and had Him tortured by Gentile Roman soldiers,” he wrote. Moreover, Powell said the high-ranking Jewish authorities involved in Jesus’ religious trials “owed their position and power to the Romans” and conspired to kill Jesus because of that influence.

Certainly, the Bible chronicles that Jews and Gentiles, alike, were agents in the death of Jesus:

— John 18 records that Roman troops and guards AND officers of the temple were dispatched together to arrest Jesus.

— There were three Jewish trials and three Roman ones.

— Matthew (16:67) and Mark (14:65) document that the scribes and elders in front of Caiaphas the high priest, attacked Jesus and “spat in His face and beat him” and “struck Him with the palms of their hands.” Meanwhile, Matthew (27:30) and Mark (15:19) describe how the Roman soldiers “spat on Him” and “struck Him” when they scourged Jesus.

— Scripture reveals, too, that Jewish leaders condemned Jesus to death and that Roman officials nailed Jesus to the cross.

Thus, despite Pilate’s plea of innocence of “the blood of this just Person” and the Jewish mobs’ cry that “His blood be on us and on our children,” both were equally culpable in the crucifixion of Christ (Matthew 27:24-25).

But two important points are overshadowed in the debate about culpability for Christ’s death. First, despite serving as agents in Jesus’ death, neither Jews nor Romans murdered Jesus. For that matter, our sins are equally responsible (2 Corinthians 5:21).

Yet, Jesus was not murdered. Instead, He surrendered to the cross.

Indeed, He made this very point, countering Pilate’s claim to “have power to crucify You” and “power to release You,” by telling him, “You have no power at all against Me, unless it had been given to you from above.”

It is the truth contained in that most elegant of explanations of the Gospel found in John 3:16: “For God so loved the world that He gave His only begotten Son, that whoever believes in Him should not perish but have everlasting life.”

You see, murder is the unauthorized taking of life. But Jesus laid down His life willingly for you and me! It is the most excellent example of the lesson Jesus shared with His disciples during the Last Supper.

After washing His apostles’ feet and giving them “a new commandment” to love each other in the manner that He loved them (John 14:1-17; 31-35), Jesus told them the ultimate expression of love is “ to lay down one’s life for his friends,” (John 15:13).

Moreover, Jesus showed that perfect love for them, for you and for me on the cross.

But an equally important point about the death of Jesus is this: The debate about “Who killed Jesus?” ignores the more critical truth that Jesus did not just die on the cross. He arose!

All four Gospels share wonderful details about the resurrection.

But, perhaps my favorite passage, and maybe the most overlooked, is Matthew 27:51-53.

“Then, behold, the veil of the temple was torn in two from top to bottom; and the earth quaked, and the rocks were split, and the graves were opened; and many bodies of the saints who had fallen asleep were raised; and coming out of the graves after His resurrection, they went into the holy city and appeared to many.”

You see, God raised Christ from the grave, and He resurrected many saints, too. Saints, who, being known for their belief that Jesus is the Christ, were reunited with family, friends and neighbors. Their rotted flesh was made new; yet covered still by tattered grave linens.

They gave testimony to the resurrection of Jesus, as word spread about His appearance in Jerusalem, igniting a surge in the growth of the Church which previously had few adherents.

Additionally, they were witnesses, they are the evidence, that He will raise us from the grave, too.

Jesus’ death was necessary to pay the price for the sins of humanity. But His resurrection was needed to show we have victory over death.

Thus, the debate about “Who killed Jesus?” is irrelevant. He gave His life that we might live!