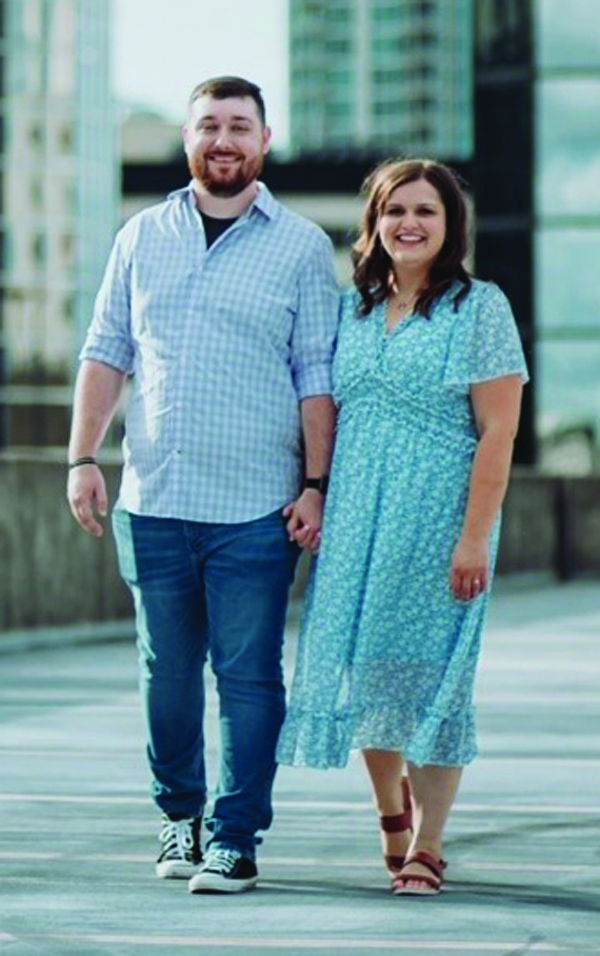 “We are thrilled to have Erin join the missions and ministry team,” Louisiana Baptist Women’s Missions and Ministry Strategist Christine Gill told the Baptist Message. “She has such a rich background in missions discipleship, and I know she is going to champion missions education for people of all ages in our Louisiana Baptist churches.”

Jones, who has served as a volunteer at Children’s Mission Camp (formally known as Girls in Action Camp and Royal Ambassadors Camp) over the past 15 years, hopes to bring that same passion for missions to her new role.

Jones, whose first day on the job was Jan. 3, said she and her husband, Derek, are excited to be a part of serving with Louisiana Baptists who strive for one common goal in Louisiana and beyond.

“GAs and Mission Friends had such an impact on my life and made me who I am today,” she said. “I was called to ministry at a mission’s event and the Lord reaffirmed that calling while serving at camp. I can’t wait to share my heart for missions with others. You are never too young or old for the Lord to call and use you. I’m excited about what the Lord has in store for our state.”

That call was reaffirmed when she was working as a camp counselor at a GA Camp at Tall Timbers Baptist Conference Center, Woodworth. Jones is a graduate of the University of Louisiana at Monroe and soon will complete her Master of Arts in Christian Education from Southwestern Baptist Theological Seminary, Fort Worth, Texas.

By JT Waresak I'm not a huge New Year's resolution guy. However, as a new year begins, it is another opportunity to raise the bar in my effort to be the best dad I can be. I'm also reminded that the opportune time to pour into my sons and daughters is limited to a couple of precious decades. This is not to say … END_OF_DOCUMENT_TOKEN_TO_BE_REPLACED